Foster Mom Helps Blind, Deaf, And Terrified Puppy Grow Up To Be A Brave Dog

Humans can learn plenty of lessons from dogs, who set an inspiring example when it comes to unconditional loyalty and love. But one blind, deaf (and slightly pink) rescued dog, Piglet, can also show us a thing or two about perseverance and survival – no matter what the odds.

Piglet’s heartwarming story wouldn’t be possible without Melissa Shapiro, a Connecticut vet with 6 rescue dogs who nevertheless stepped up to foster the blind, deaf dog when he was just a 2-pound puppy. 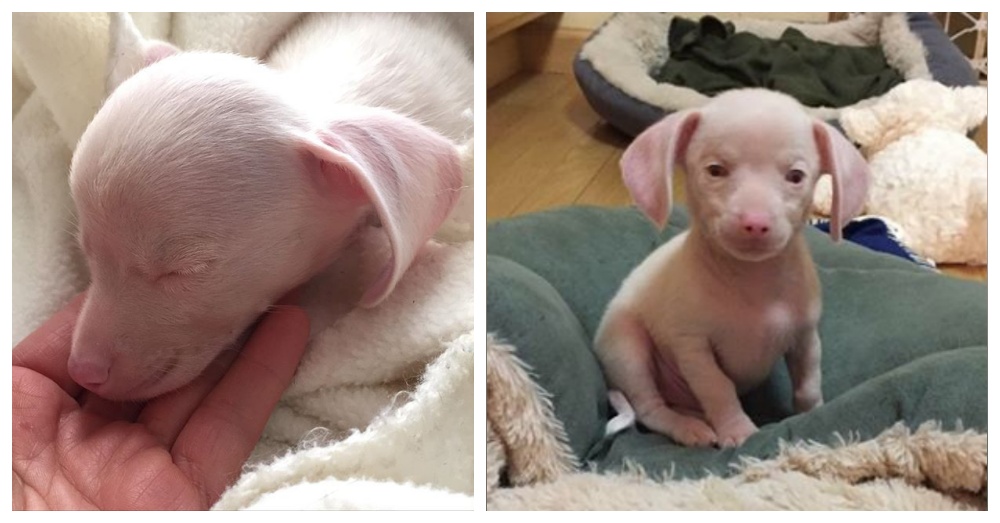 In addition to his physical limitations and small size, Piglet had just been rescued from an animal hoarding situation, an experience that left him traumatized. “He screamed his way through the first few weeks of our ‘foster project,’” Shapiro told PEOPLE, describing the tiny pup one of the most anxious and traumatized dogs she’d ever encountered.

But with lots of patience, training, and support from his human/fur family, the terrified puppy gradually came out of his shell. “We held him, taught him tap signals, and reassured him with a comfortable, reliable routine,” Shapiro recalled. “In turn, Piglet connected with his human and dog family, gained confidence, and started to settle down.” 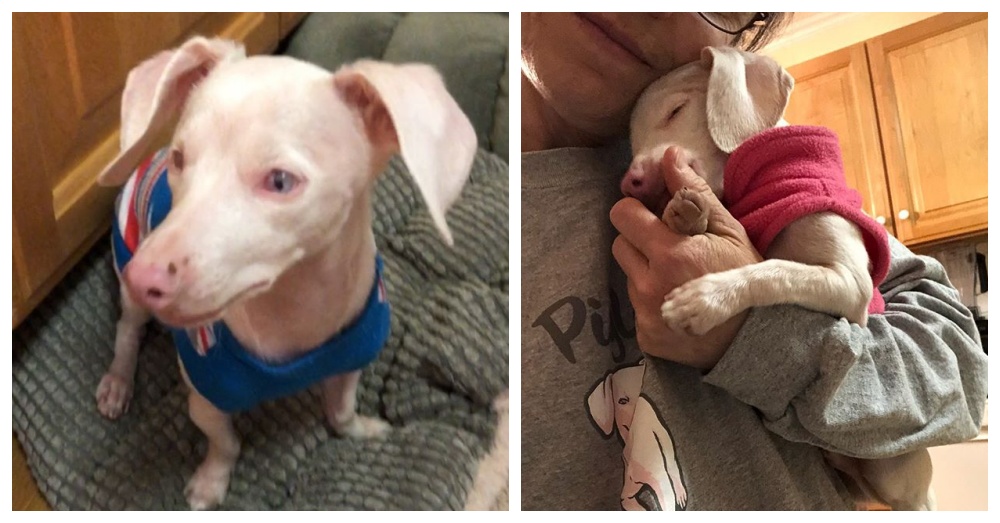 As Piglet grew into a more confident dog, the rescued pup’s physical health also improved. Before long, Piglet weighed a healthy 6 pounds and was ready to be adopted. But Shapiro –who had bonded with Piglet to such a degree that they could now communicate without visual signs — realized the rescued dog had already had a family: her. “It became very clear that he was already home,” she recalled.

Now Shapiro is writing a book about Piglet’s rescue story, which is an inspiring tale of overcoming insurmountable odds. Although the 3-year-old dog is still “profoundly disabled,” Piglet grows stronger (and more social-media famous) every day, proving every dog has potential and deserves the chance to live a happy, healthy life. 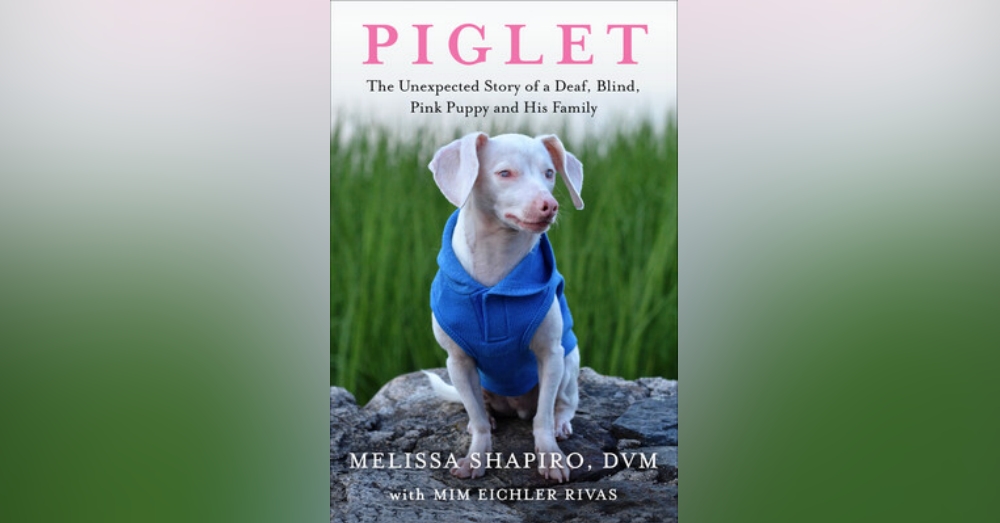 “I made a promise to myself, that I would make sure Piglet would have a meaningful, productive life,” Shapiro told PEOPLE. “Since Piglet’s Facebook following was already growing into the thousands, I saw his popularity as an opportunity to raise awareness and funding for special needs dog rescue groups.”

PIGLET: The Unexpected Story of a Deaf, Blind, Pink Puppy and His Family is available for pre-order on Amazon.com.