The New York City subway is well-known for rodents, which is possibly what drove Big Al — a hungry Bronx-area street cat — underground.

Fortunately, Metro Transit Authority drivers spotted the black-and-white cat hiding in the subway tunnels, and quickly cautioned other drivers. They also notified animal rescuers, who laid out food-filled traps, hoping to lure the hungry cat inside. 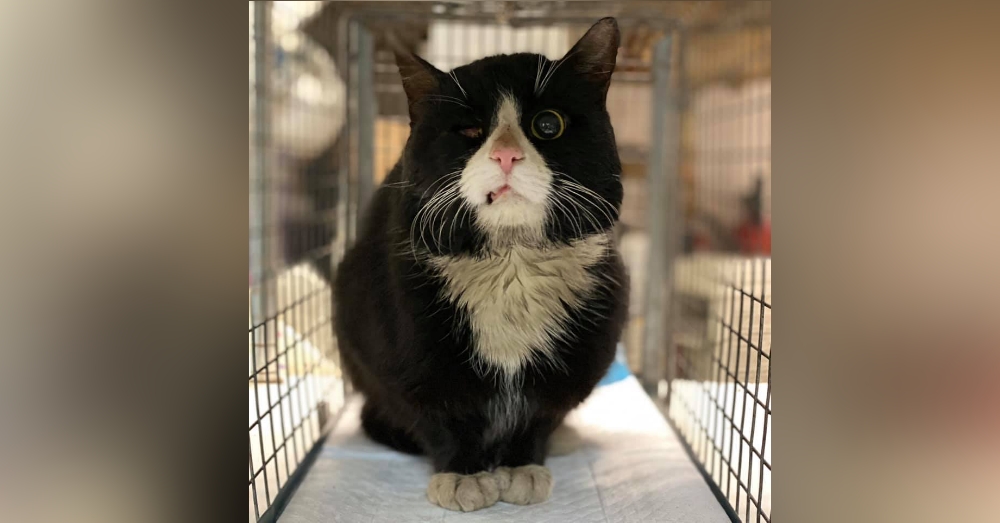 When rescuers retrieved Big Al from one of the traps the following morning, they realized the cat was blind in one eye (and possibly missing an eyeball), making his situation all the more urgent. Rescuers were amazed this half-blind creature hadn’t stumbled out in front of a moving train. 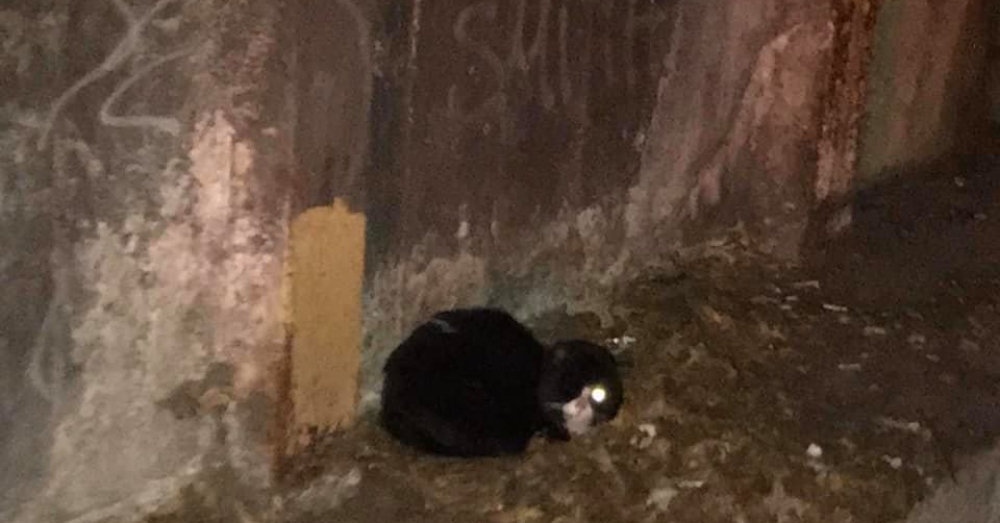 “This one worked out pretty well,” said Logel, who rescued his own cat, Baby, from the NYC subway tracks as a kitten. “I don’t think there was any interruption to train service, and obviously I didn’t hear about anybody two-legged or four-legged being hurt in the recovery,” he said.

Meanwhile, the volunteers at Bronx Tail Cat Rescue are seeking money and donations to support Big Al’s recovery, which includes veterinary visits to fix his eye. “We believe he only has one working eye,” rescuers wrote on Facebook. “We’ll find out what all’s going on after he sees a vet soon. Stay tuned!” 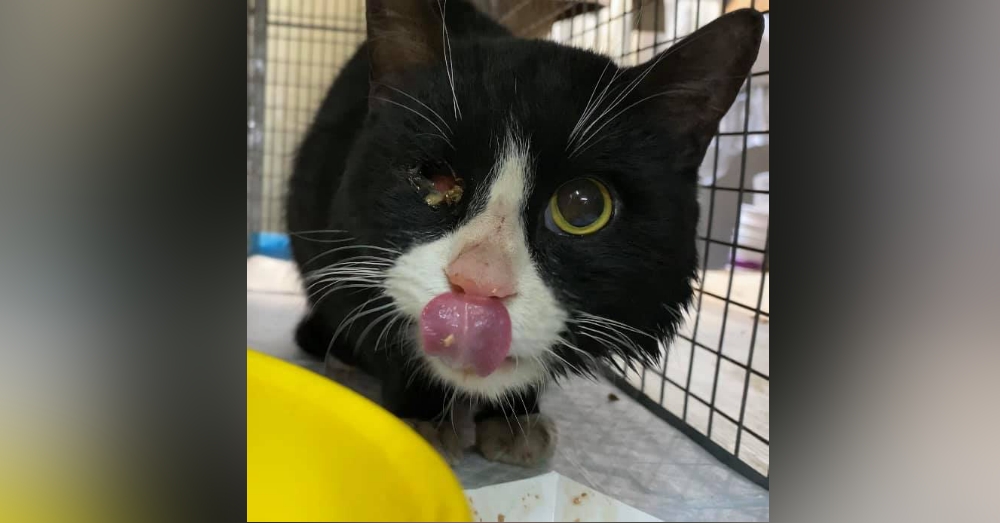 But for now, Big Al just seems happy to have fresh water and regular meals, according to rescuers. Find Bronx Tails Cat Rescue on PayPal or Venmo if you would like to help support this non-profit organization’s efforts to nurse Big Al back to health and find him a forever home!