A Blind Bulldog Puppy Was Dumped At A Shelter. Then, He Met Someone Just Like Him!

A Bulldog, named Batty, was born with a rare birth defect in both of his eyes, causing him to be blind. He was dumped at an animal shelter in California when he was a puppy because his owners couldn’t afford to take care of him. It’s believed that he was part of a litter of backyard bred dogs. 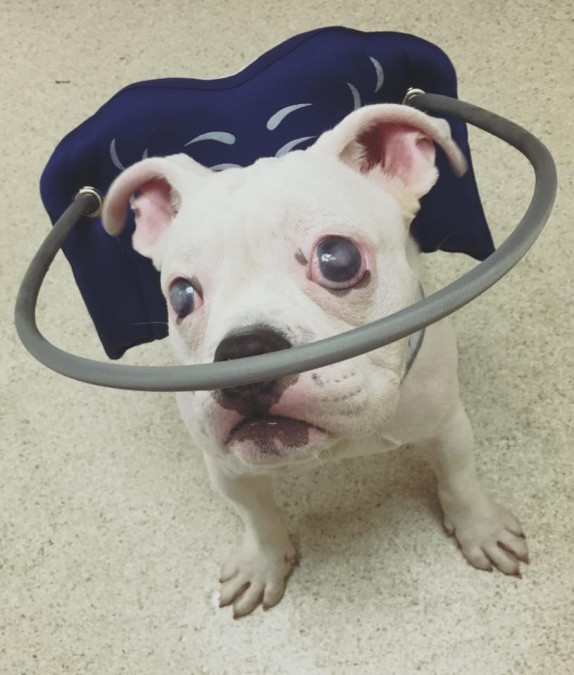 When Batty arrived at the Sacramento SPCA, he was covered in his own feces and had a large abscess on his chin. But there, they took great care of him and showered him with lots of love. He learned how to make his way around on a leash. He even received gifts and support from all over the country as more people learned about his story. 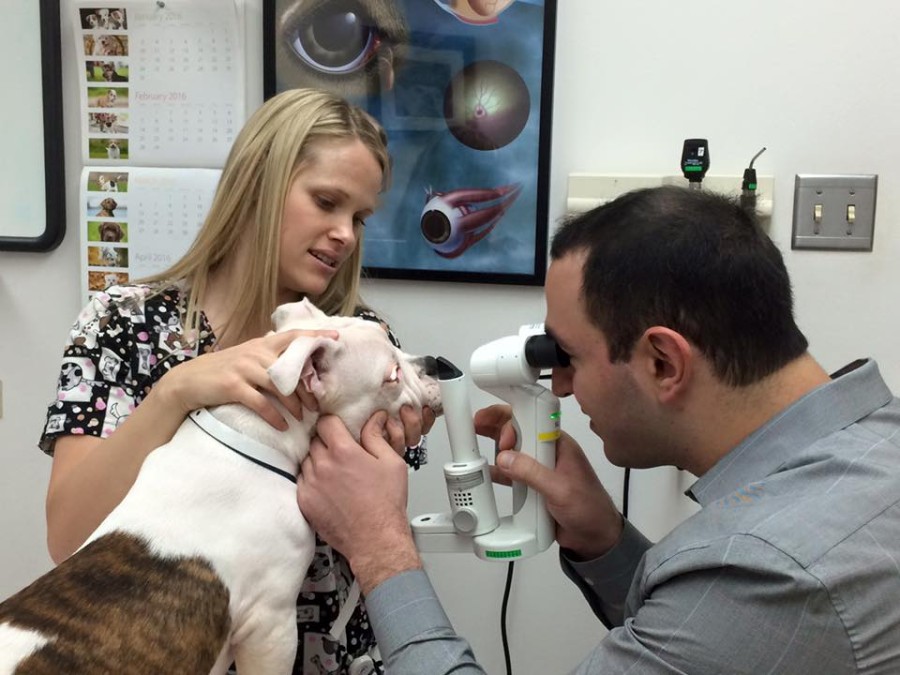 A couple from Wisconsin saw a video of Batty that went viral on Facebook and knew they had to have him. They sent in an application for him right away, and the rest was history! They drove all the way to Sacramento to meet with Batty and his foster parents. The couple already owned a blind dog named Sotiras, who wound up getting along great with Batty! He was the missing piece to their family! 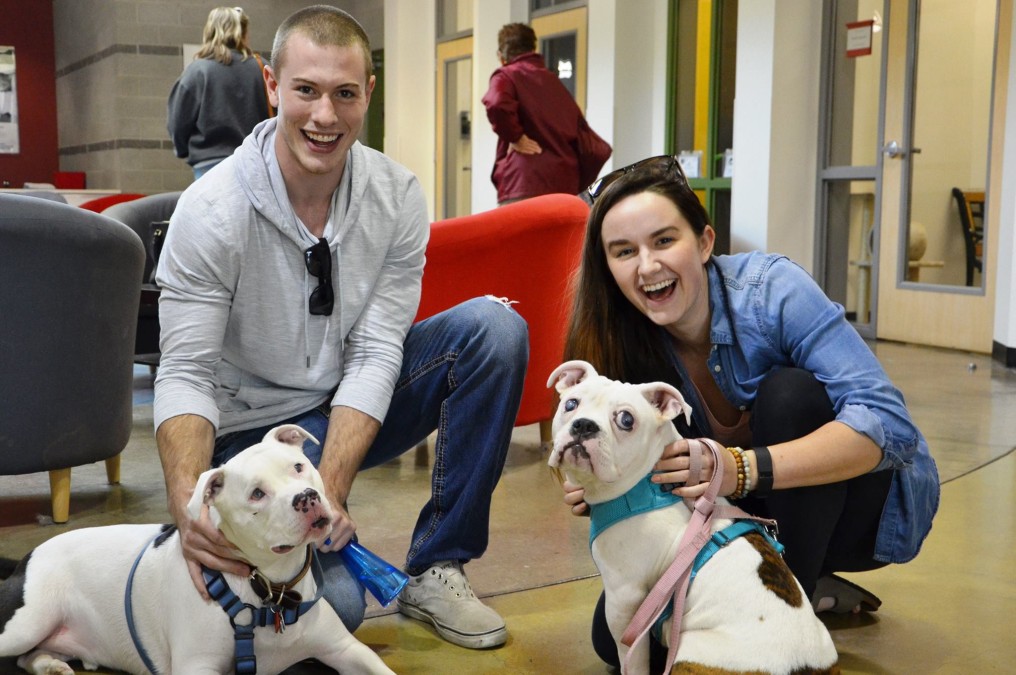