Dog Rescued From A Puppy Mill Had To Get His Eyes Removed, But He Doesn’t Let That Get Him Down

Boo, a nine-year-old Poodle/Schnauzer mix, has no eyes, but he wasn’t born that way. Sadly, he spent most of his life at a puppy mill, where he was neglected and living in deplorable conditions.

He wound up developing an infection in his eyes, which led to them having to be removed. He is also deaf in one ear, but Boo doesn’t let his differences get in the way of living a normal life. He is just like other dogs, and loves to play. What he lacks in sight, he makes up for in cuteness! 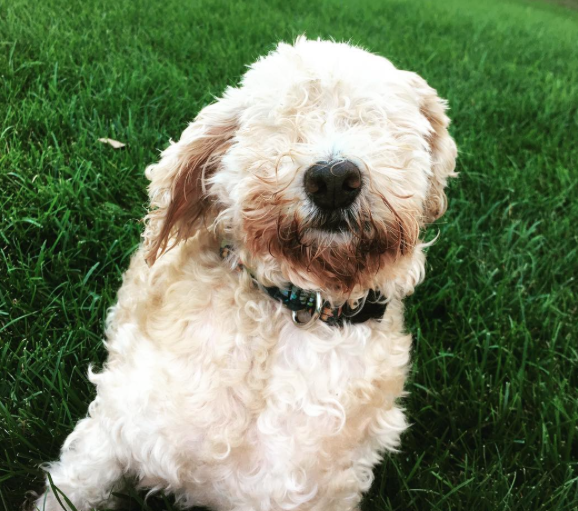 He’s living a great life with his new mom, who is his absolute best friend. He loves getting attention, and always enjoys snuggling up for a nap in his warm bed. 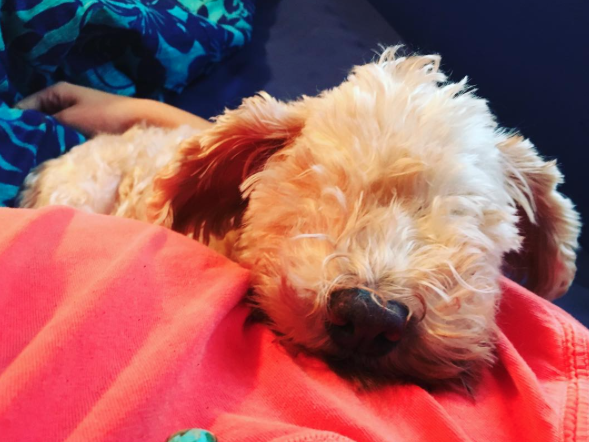 If Boo wasn’t rescued, his life would have been totally different, and he may not even be alive today. But thankfully he was rescued from a horrible past and landed in the right hands. Now he will be treated with care and loved so much for the rest of his life! 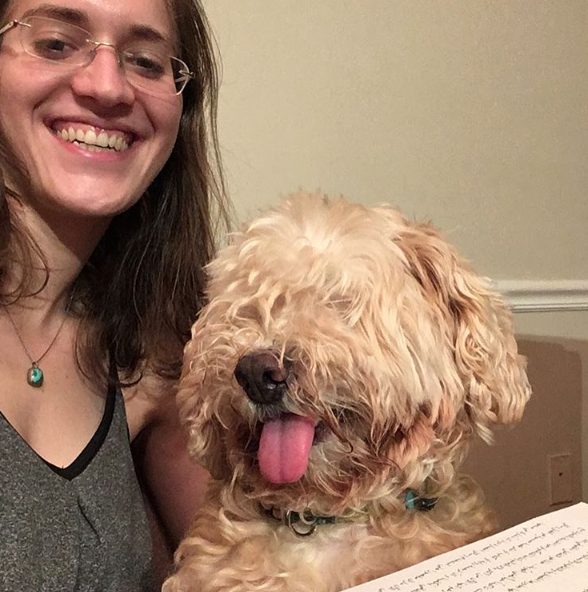 You can keep up with Boo on his journey by following his Instagram page.

Watch his story below: