Rhino Mom Welcomes Her New Baby, Which Is A Huge Step Toward Conserving This Endangered Species

Taronga Western Plains Zoo in Dubbo, Australia, is celebrating the birth of a new Southern Black baby rhino. The 55-pound calf is now spending lots of quality-time bonding with her mom. In the video below, you can see the newborn following her mom, Kufara, around everywhere.

This is Kufara’s first baby, so she is very cautious and protective of her calf, which is a natural behavior for a first-time mother, zookeeper Linda Matthews explained to Daily Mail. Kufara will be such a great mother! 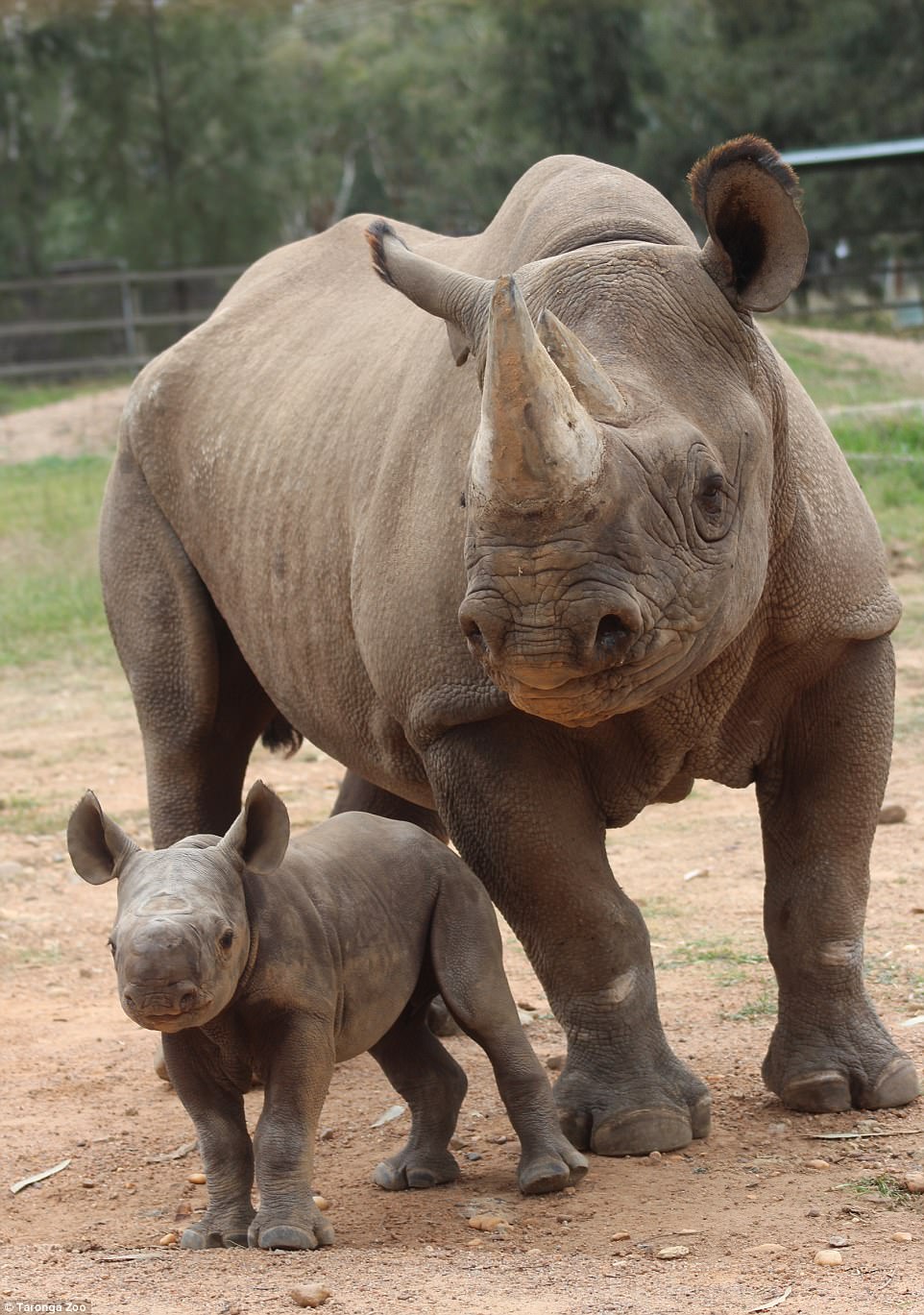 But this is not just an exciting time for the zoo, it’s also a big step toward the conservation of this endangered species. There are only 4,200 Southern Black Rhinos currently living in the world, making them critically endangered. Taronga is doing everything they can to help keep this species alive. 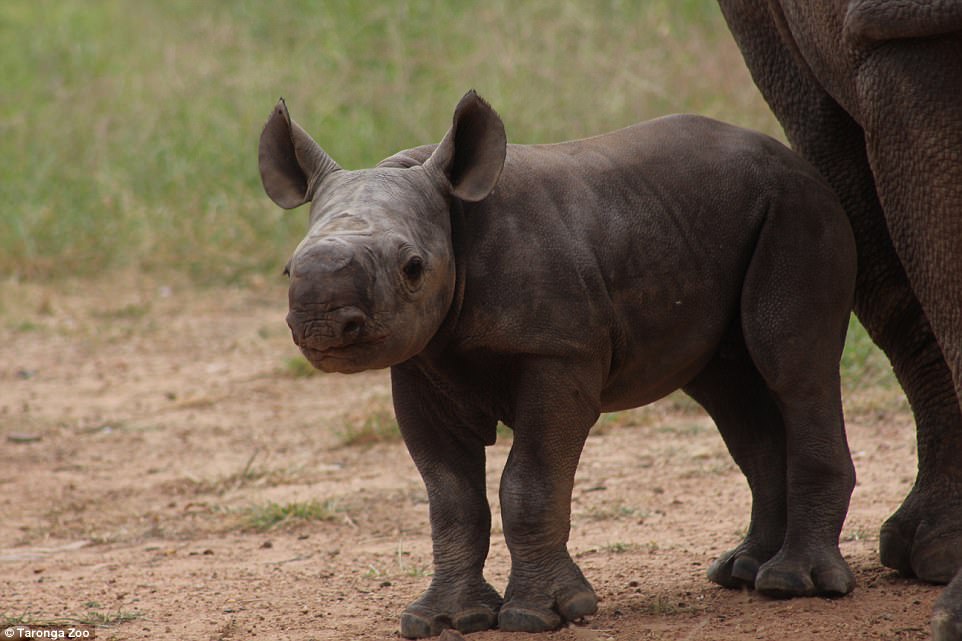 According to their website, Taronga was one of a small number of zoos chosen globally by the International Rhino Foundation in 1992 to quickly develop a conservation breeding program for rhinos, as the species faced a catastrophic decline. 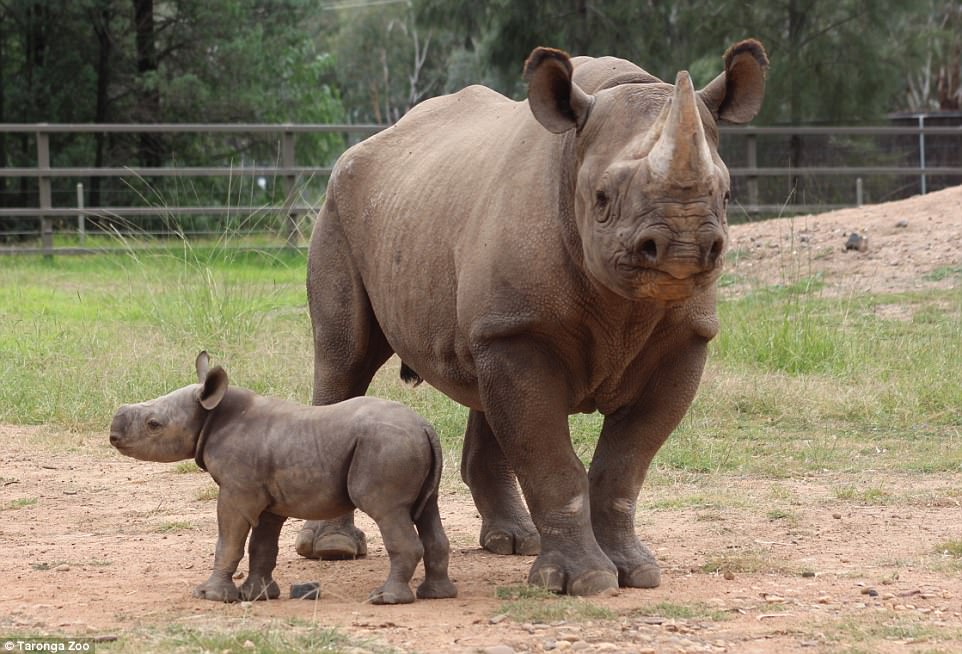 Today, they still operate a successful breeding program for three of the five surviving species of rhinoceros in the world: Black, Greater One-horned and White Rhinoceroses.

Here is more footage of this adorable rhino calf below: