Black rhinos are listed as critically endangered because poachers continue to kill them for their horns. The horns are in high demand with Asian consumers who use them in folk remedies. Sadly, trophy hunters are also targeting the majestic animals and paying top dollar to kill them.

Less than 2,000 black rhinos are left in Namibia, but the government is still handing out hunting permits to wealthy trophy hunters. Rhinos are one of the “Big Five” game animals to trophy hunters. The term was coined in Africa for the five most difficult animals – lion, leopard, rhinoceros, elephant, and Cape buffalo – to hunt on foot. 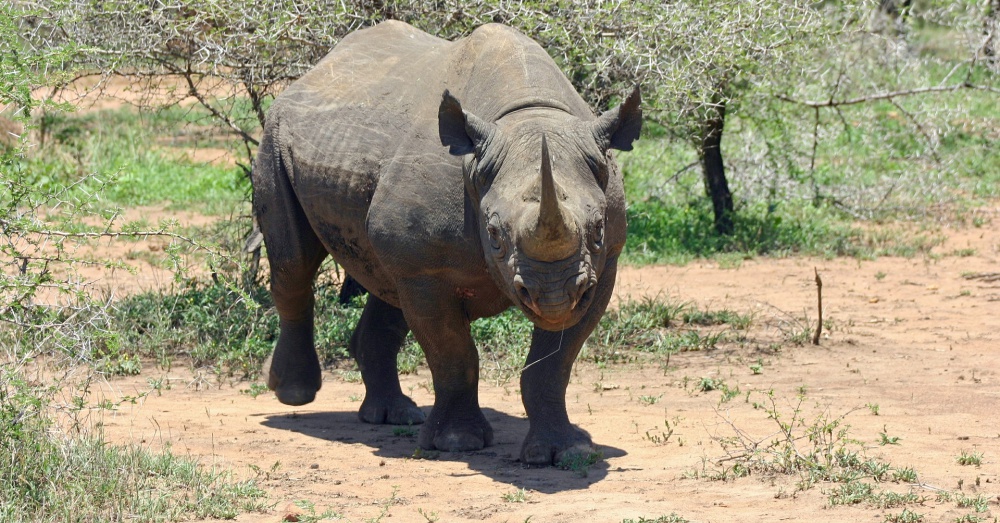 A Michigan businessman paid $400,000 last year for a permit and killed a black rhino in Namibia’s Mangetti National Park. He wanted to bring his ‘trophy’ home so he filed for a permit and it was approved.

Under the Endangered Species Act, it is illegal to import trophies of endangered species unless it preserves the species – which this kill does not. 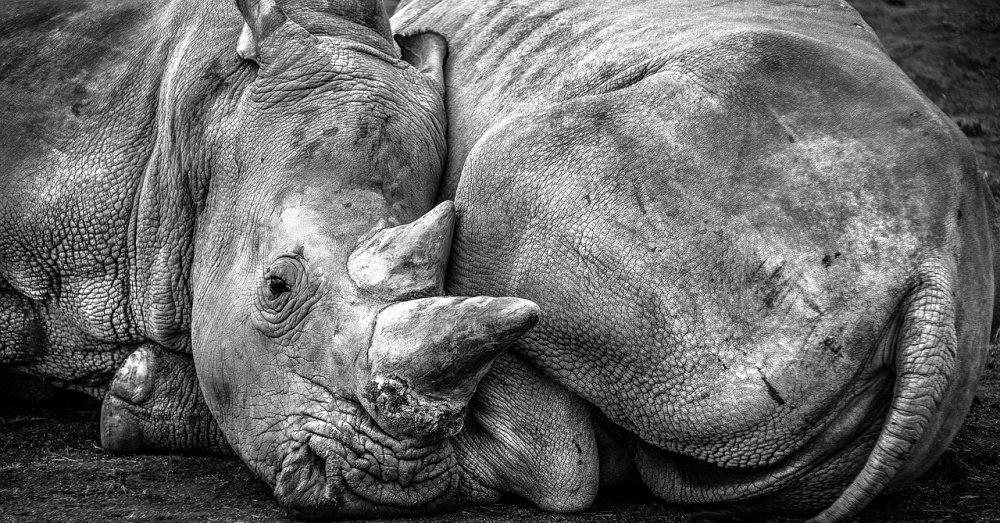 The Humane Society of the United States (HSUS) said, “This is the third time the U.S. Fish and Wildlife Service has issued a permit to import a black rhino trophy since 2017, and it illustrates, yet again, how this taxpayer-funded agency is pandering to a few wealthy trophy hunters while showing a callous irresponsibility toward critically endangered species.”

Trophy hunters defend their actions by claiming the money they pay for the permit helps fund conservation efforts and supports the local communities. However, a study showed little evidence of the trophy hunting money going to conservation. 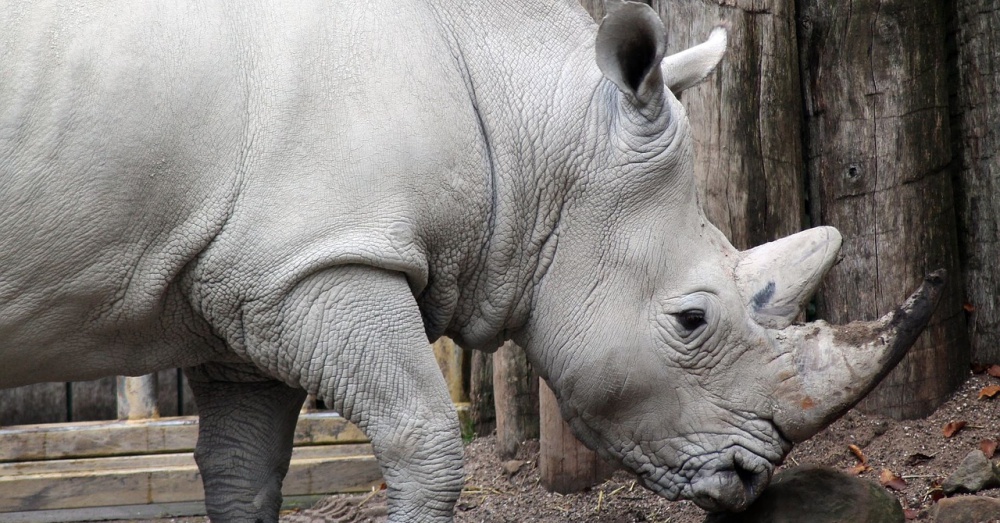 “Because Americans bring home more trophies of protected species than hunters from any other country, some conservationists believe that the United States government has the responsibility and the leverage to force a change,” stated The New York Times. 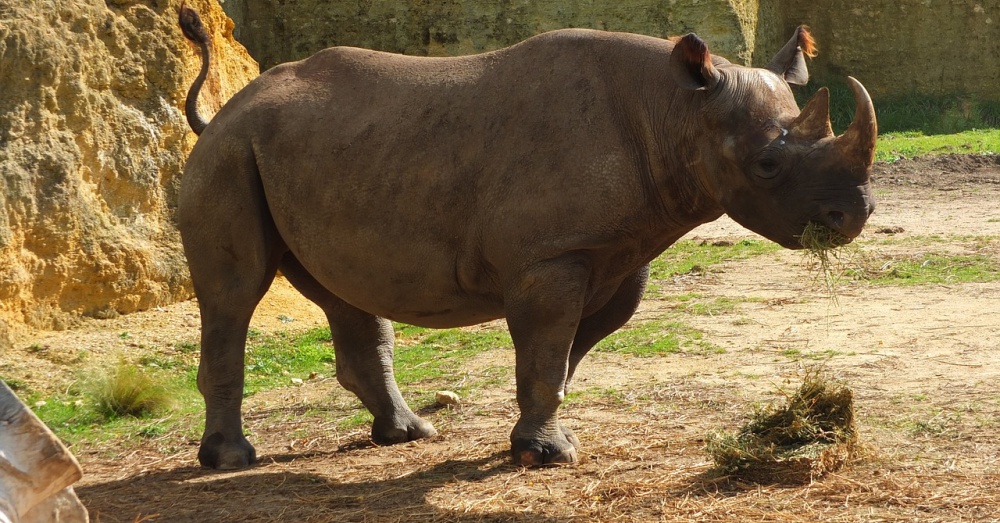 With over 80% of Americans against trophy hunting of big game, it is time the U.S. Fish and Wildlife Service stops issuing import permits.

Instead, the U.S. needs to protect and preserve endangered animals no matter how much someone is willing to pay or who they may know. We need to be part of the preservation not the destruction of these vital animals.