Black rhinos are listed as critically endangered with less than 5,500 remaining in the world. The African rhino is poached for its horns. Aside from being poached, rhinos are targeted by trophy hunters as a rare hunt.

One American trophy hunter, Lacy Harber, headed to Namibia to hunt and kill a black rhino. According to the Humane Society of the United States (HSUS), “Two trophy hunting organizations, the Dallas Safari Club Foundation and Conservation Force, auctioned off the rhino hunt in December 2016 for $275,000. The auction was won by a Texas billionaire who hunted the animal on February 26, 2017, at the Veronica Game Lodge in Namibia. Conservation Force then filed the import permit application on April 12, 2017.” 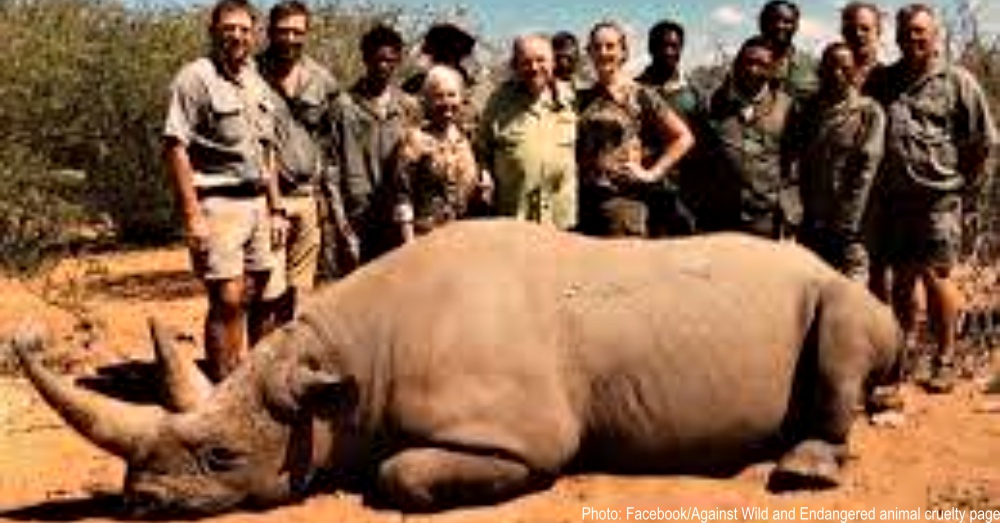 Harber tells Herold Democrat, “He had turned into a rogue rhino and the Namibian game department had documented that he had killed two females and three babies,” Harber said. “If you don’t have a use for an animal, if it has no value, it’ll just disappear.”

The U.S. Fish and Wildlife Service (USFWS) approved the permit to import the body parts of the killed black rhino. This decision comes despite thousands of people opposing the import. The USFWS is catering more and more to trophy hunters and animal right organizations are standing up for the animals.

Harber owns a museum where he plans to display the rare rhino. “He and his wife have hunted and killed the majority of the animals on display in the museum and have made more than 50 trips to Africa.” 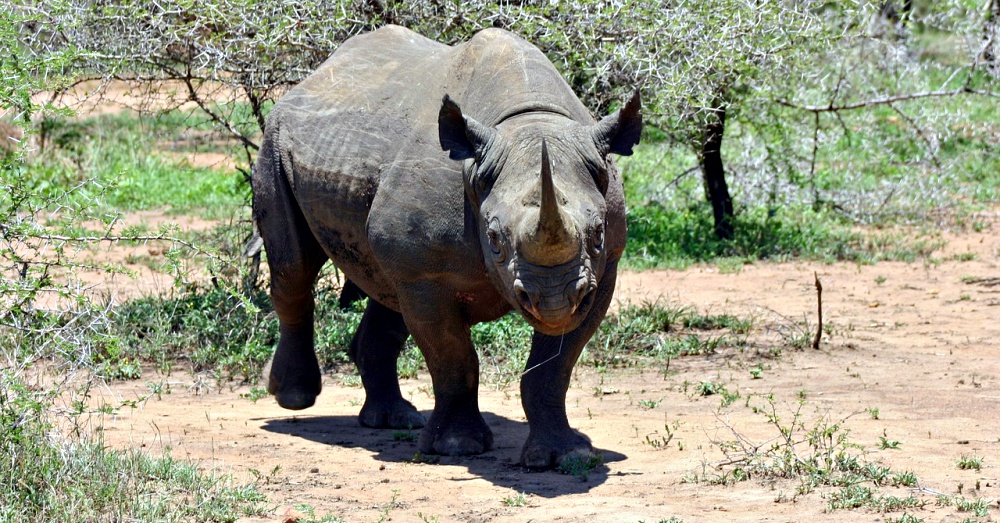 Trophy hunters get pleasure out of hunting and killing a rare animal. HSUS is intending on suing USFWS stating, “We are making it clear to the FWS that we will not stand by and watch while they cater to a few wealthy trophy hunters who hunt rare and endangered animals abroad for the thrill of it and who do not represent or speak for a majority of Americans.” 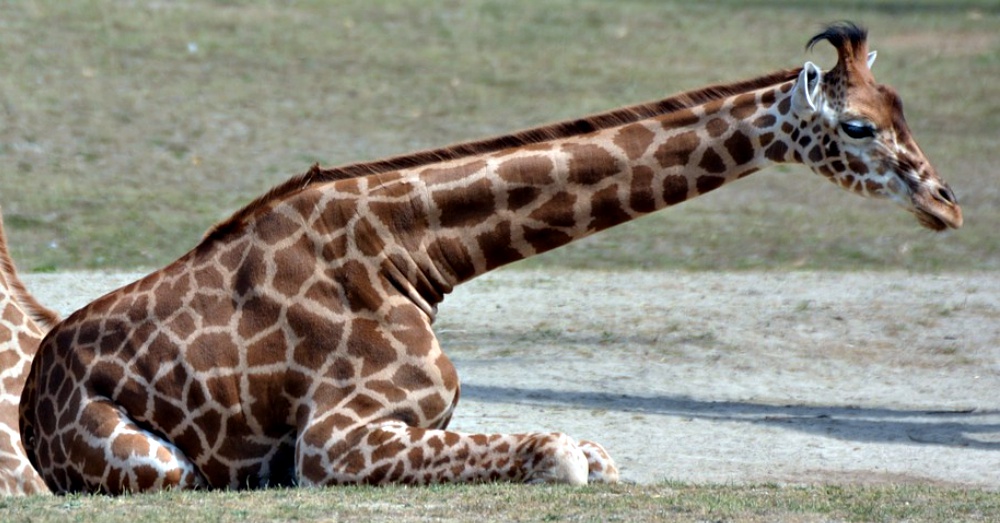 Giraffes are being targeted by trophy hunters with “more than one giraffe trophy coming into American ports every day, on average.” These magnificent animals are on the endangered list, but that only piques the interest of trophy hunters. “But for trophy hunters, the rarer the animal, the more valuable the trophy is, and the greater the prestige and thrill of killing it.”

80 percent of Americans oppose trophy hunting. It is time for USFWS to listen to the public, not just a few wealthy trophy hunters.