140 Cats Discovered In Cramped Apartment, Already Too Small For The 5 Humans Living There!

Black cats have a reputation for being unlucky, and for the 140 that were crammed into a cluttered California apartment, that may have once been the case.

According to Little Things, the cats were discovered by police as they checked on an address in Lakeside, northeast of San Diego. All the cats were fed and had no serious health issues, but as the apartment provided little space for them to thrive, they were surrendered and taken to a local shelter.

Deputies were initially called to the home to check on the 89-year-old woman who had been living there in failing health. Five other individuals lived in the apartment as well, none of whom expected to wind up with so many cats. 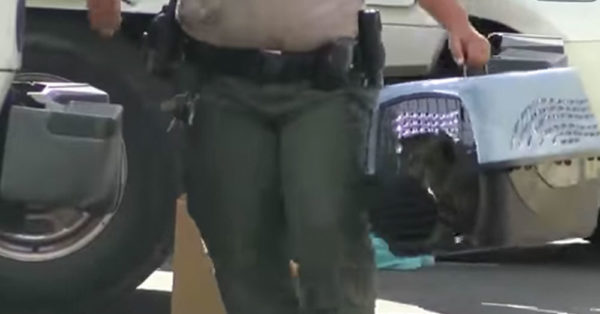 “Well we started with one cat, then another cat came along and then a cat jumped in and got it pregnant,” resident Grant Israel told Fox 5. “And then that cat had seven kittens. They had another litter, another littler, another litter. Nobody wanted them.” 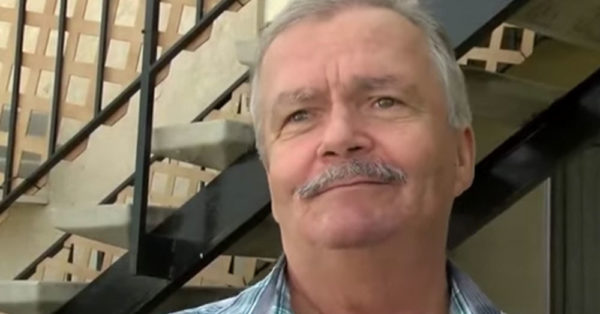 The cats were well known in the neighborhood, although few knew how many were actually living in the apartment.

“That there were 100 cats in there? I had absolutely no idea. I can see why it smelled so disgusting,” a Channel Road resident told FOX 5. 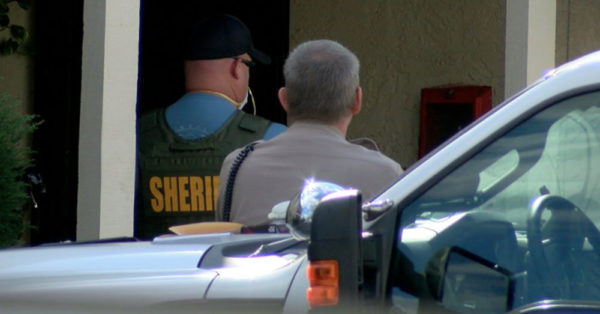 Source: YouTube/ABC 10 News
The County Sheriff and paramedics were called to investigate the house after hearing about an elderly woman who needed care.

Most of the cats are black, but there are several brown and grey animals. Few of them are accustomed to humans, however, and will require some conditioning before they can be adopted into forever homes.

These cats and kittens will soon be put up for adoption, but you can do your part and help animals in need now by clicking the button below and making a difference!