Wildlife charity Born Free has exposed a sobering fact about lion conservation in South Africa. Most of the lions born in the country are bred in captivity, exploited until they outgrow their use, and then killed in canned hunts.

A video from the nonprofit, titled “The Bitter Bond,” was first posted to Facebook and YouTube, and illustrates the cycle of slavery and death these animals are forced to spend their lives in.

The video begins with a heartwarming portrayal of a lion keeper and her cub. But though this relationship seems wholesome and nurturing from the onset, perhaps even the best life the lion could ask for, the truth is much less comforting. 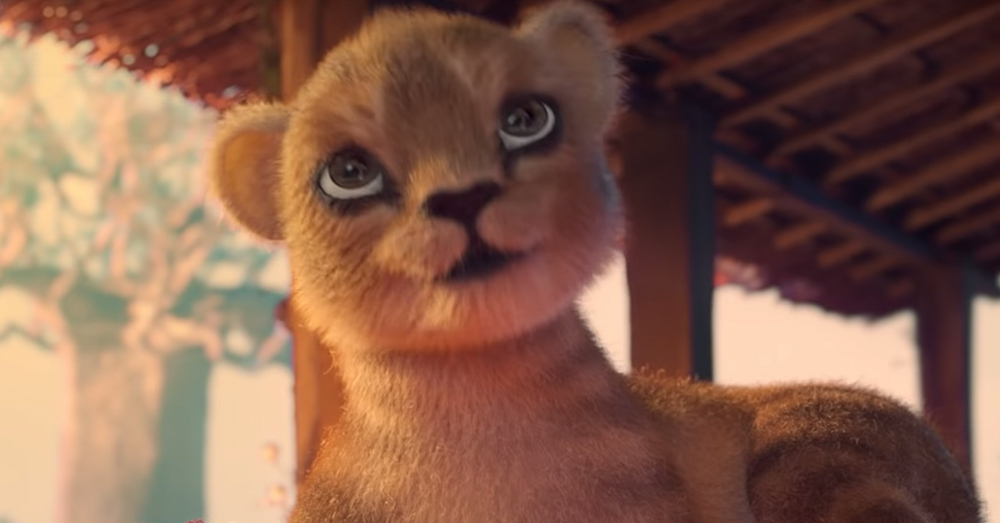 “70% of lions in South Africa are born in captivity, used for tourism, and then sold to hunters to kill,” Unilad posted alongside the video, which is set to the Academy Award-winning song Born Free, as performed by Matt Monro.

The film is cleverly designed to work in two ways,” said Paul Jordan, executive creative director of Engine, creative and experience design. “Firstly, to make tourists think twice before handing over for selfies with lion cubs. Secondly, to get everyone to sign Born Free’s petition to get the South African government to end this great betrayal and finally put a stop to canned hunting.” 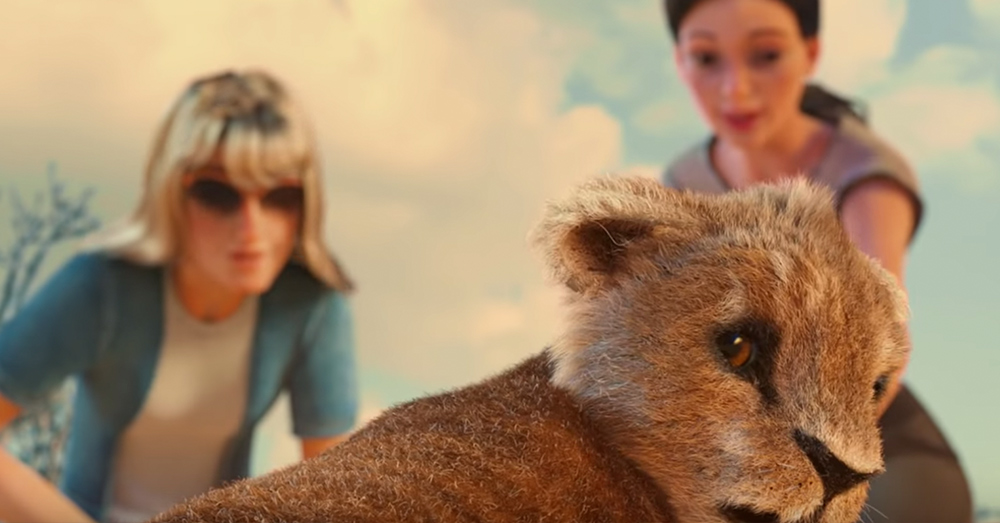 As reported by Campaign, the video splices clips of several lion stories that have splashed across news headlines in recent years, including the sanctioned killing of Cecil the lion at Hwange National Park in Zimbabwe; the reunion between adult lion Christian and the conservationist helped him find freedom, and influences from the remake of Disney’s Lion King. 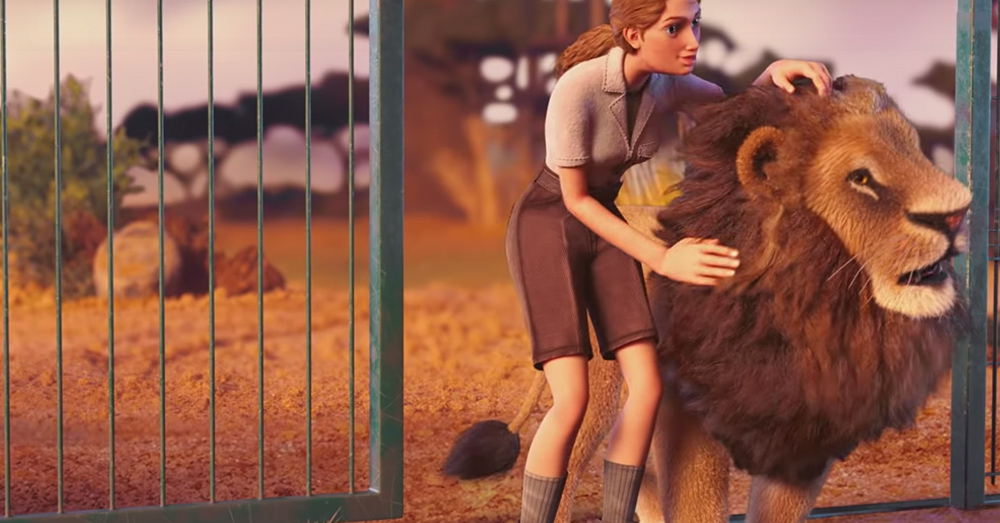 Created by James Hodson and Jason Keet, and directed by Daniel Salles and Paulo Garcia through Blinkink and Zombie Studio, the video supports Born Free’s campaign to end canned hunting in South Africa. 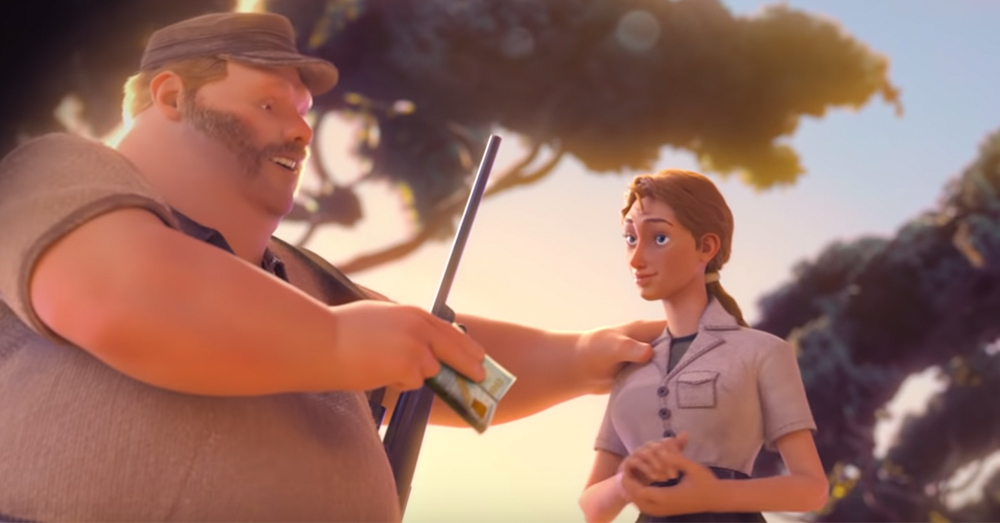 “We hope this powerful film, which exposes the full horror of what is happening, will inspire people everywhere to join our mission, urging the South African government to end the great betrayal,” said Virginia McKenna, co-founder of Born Free.

Watch the film below.

This doesn’t have to be the circle of life for lions in South Africa. Click the button below to make a difference. Canned hunting is a type of hunting in which animals are placed in a confined area, then followed and gunned down by hunters. Also called trophy hunting, canned hunts are popular in South Africa, where lions are often bred for this purpose alone. Hunters come to these “canned” areas and pay large fees to hunt the lions.

Put a stop to these cruel canned hunts for good.