Dogs in shelters already have it bad enough as it is. They don’t have a loving family, they don’t get all of the attention they deserve, and most of them don’t even have a warm bed to sleep in at night. It can be a very scary and stressful environment for them.

To make matters worse, this shelter dog named Bishop, was on the brink of death, unless he received a $7,000 surgery. Unfortunately, veterinarians found stones in his bladder and penis. Because of this, he was hours away from being euthanized at the Chicago Care and Animal Control, since they didn’t want to pay for the surgery and thought that was the next best option. 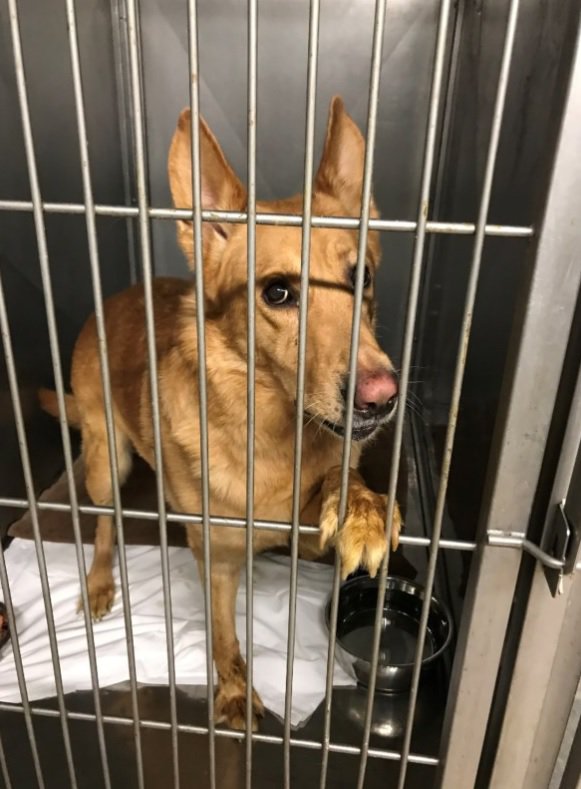 But thankfully, Jodie Hoffman-Ruffalo, executive director of Woof Gang Rescue, a group that takes in dogs who need help, heard about the situation and knew she had to save Bishop. Hoffman-Ruffalo told WISN-TV that if they have the option to save a dog, that’s exactly what they will do. 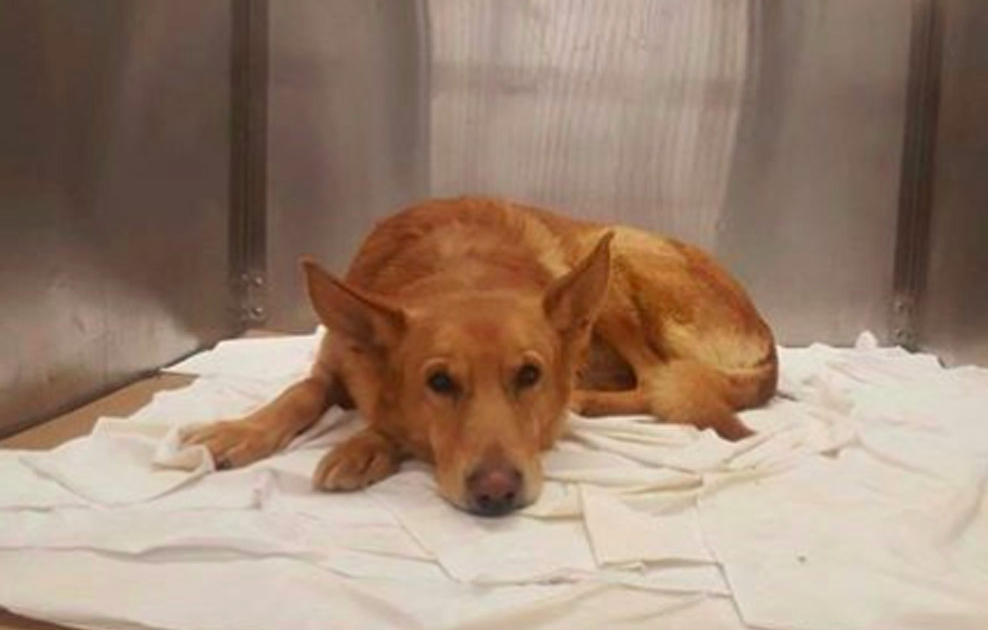 This was life or death for the seven-year-old German Shepherd, and thanks to Hoffman-Ruffalo, he got a second chance at life. Bishop is recovery from the surgery which was a success.

Hoffman-Ruffalo explained that the procedure is almost like a sex-change surgery. 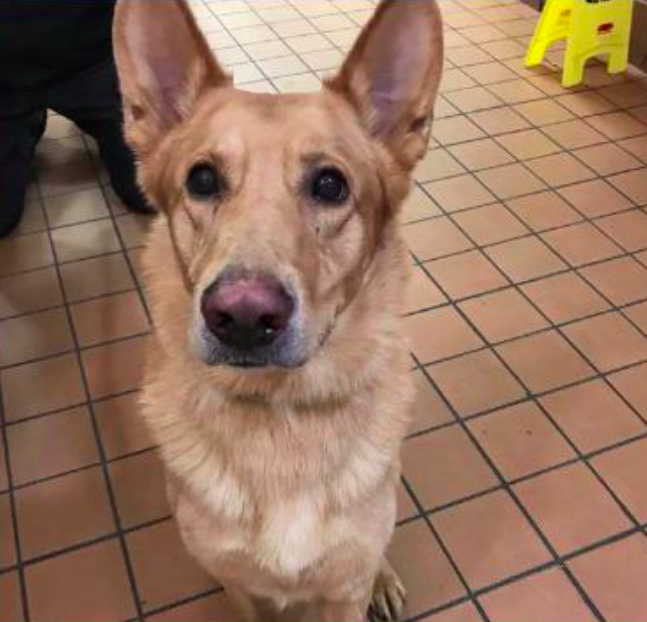 “Basically, you’re rerouting the entire system of the dog, so a dog that would pee normally forwards, will now pee backwards,” she told WISN-TV.

Now called “Bishy,” the pup has one more surgery left and then once he is fully healed, it will be time for him to find a loving home. 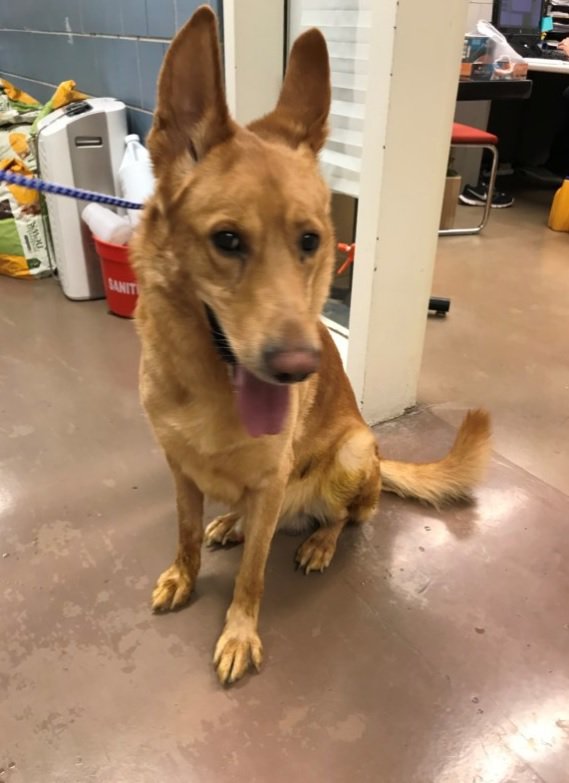 Bishy is getting the happy ending he always deserved. Many people thought the surgery cost way too much, but Hoffman-Ruffalo believes it was worth every penny. Bishy’s life is priceless after all.