The Birds Of North America Are Disappearing At An Alarming Rate

Since 1970, the bird population of North America has declined by nearly 30 percent.

A study published in the journal Science states that the current total of birds in the United States and Canada is 2.9 billion birds less than the total in 1970.

To the National Audubon Society, one of the foremost avian conservation organizations in the U.S., the findings are nothing less than a “full-blown crisis.”

According to the New York Times, the researchers focused their study on 500 different species of birds, and found dramatic losses among many of them, “even among such traditionally abundant birds as robins and sparrows,” the New York Times reports. 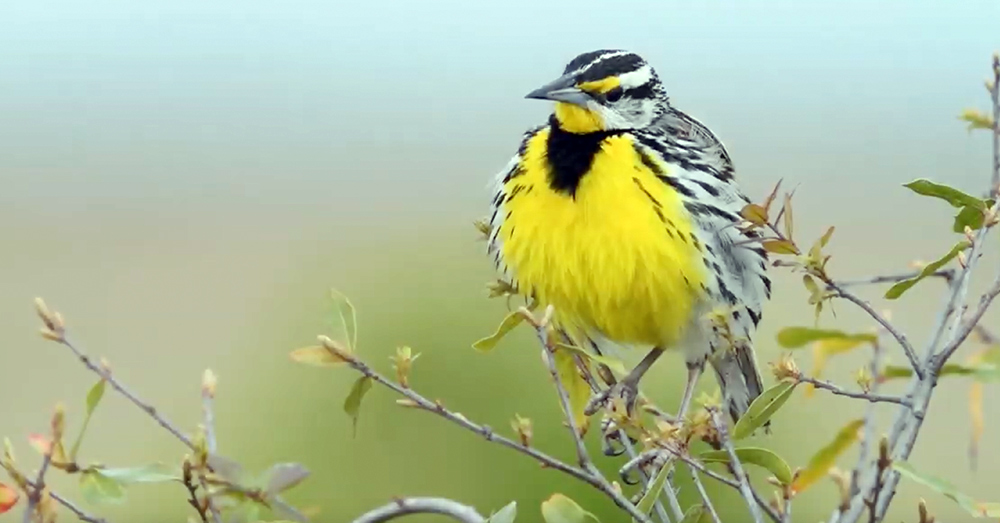 Source: YouTube/Science News
Birds in North America are disappearing by the millions.

“Declines in your common sparrow or other little brown bird may not receive the same attention as historic losses of bald eagles or sandhill cranes, but they are going to have much more of an impact,” said Hillary Young, a conservation biologist at the University of California, Santa Barbara, who was not involved in the new research.

These birds function as nature’s pest control, they spread the seeds of native trees, and they pollinate flowers. Living without the benefit of birds would make for an entirely different world. 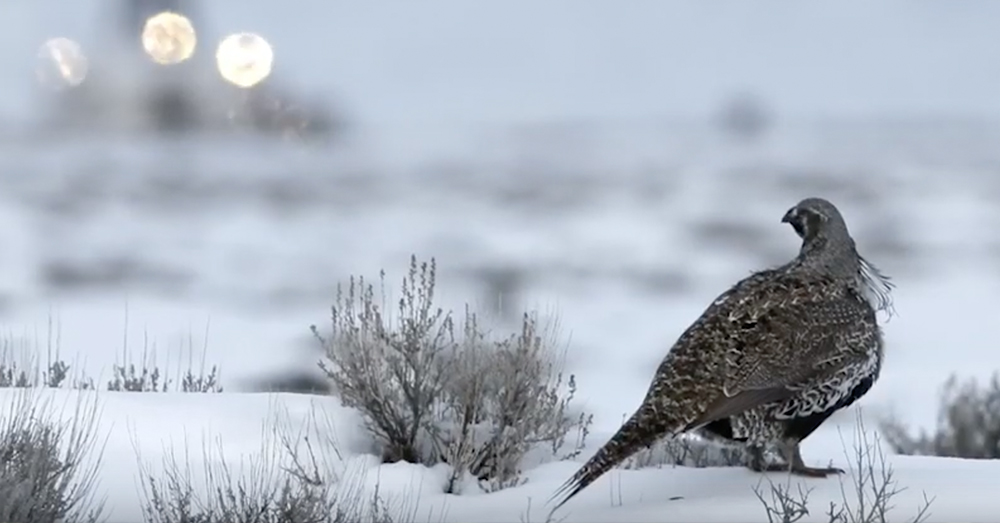 Source: YouTube/Science News
Birds that make their homes on prairies and farmland have seen the greatest losses.

“We were stunned by the result — it’s just staggering,” said Kenneth V. Rosenberg, a conservation scientist at Cornell University and the American Bird Conservancy, and the study’s lead author. “It’s not just these highly threatened birds that we’re afraid are going to go on the endangered species list,” he said. “It’s across the board.”

Rosenberg fellow researchers relied on reports from the North American Breeding Bird Survey and the Audubon Christmas Bird Count, among other citizen-science bird-population surveys, to chart the fluctuation of bird populations since 1970. These events bring together thousands of volunteer “field researchers,” each counting up all the birds they hear or see within a set period. The researchers then look at the data taken from specific points on the most common migratory paths for breeding populations. 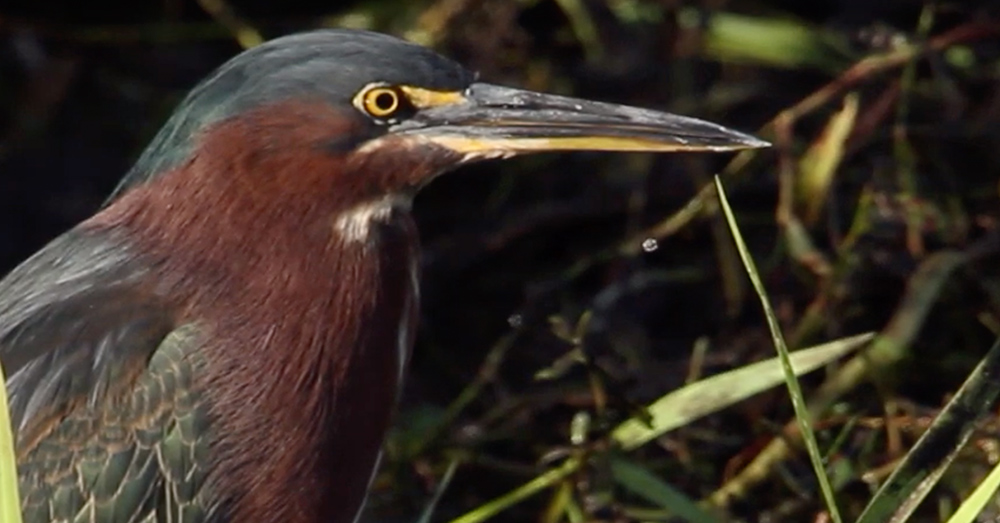 Source: YouTube/Science News
Researchers estimate that there are 2.9 billion fewer birds than there were in 1970.

Rosenberg attributes the loss of more than 700 million birds of 31 different species common to U.S. fields and farmlands could be attributed to modern agricultural techniques.

“The intensification of agriculture is happening all over the world, [as is] increased use of pesticides, as well as the continued conversion of the remaining grass and pastureland—and even native prairie” to cropland, he said.

According to Scientific American Rosenberg and his team looked at data from 143 weather radar stations around the country, as well, to “estimate changes in the total biomass of migratory birds each year between 2007 and 2017.” 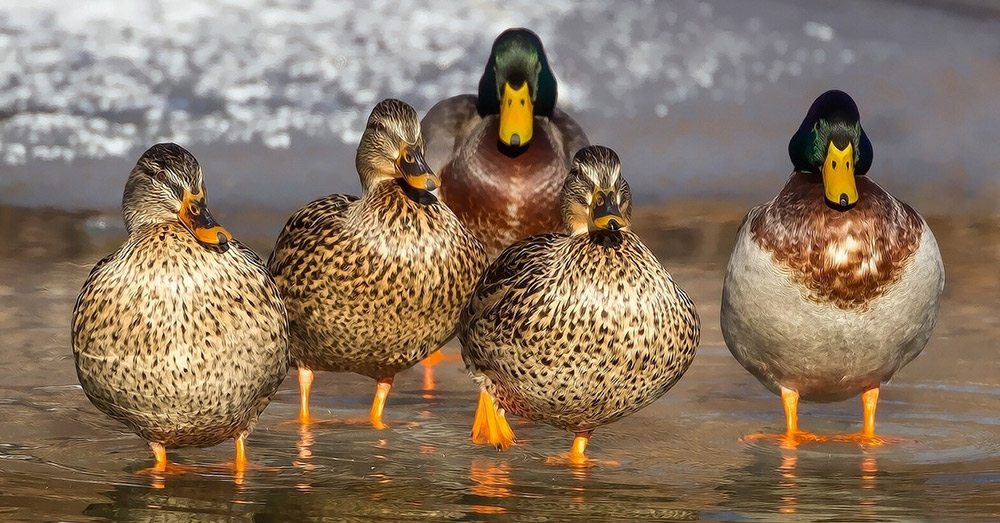 Source: Pixabay
Ducks and waterfowl have actually increased in number since the 1970s.

Though a markedly different approach to measuring native bird populations, the results lead to much the same conclusions.

“A lot of migratory habitat for shorebirds and wintering habitat has been lost,” Sillett says. “This study points out that we have a lot more work to do in terms of habitat protection.”

In contrast, wetland avian species have seemingly grown in population since the 1970s. Ducks, geese, and swans, in particular, have rebounded in much higher numbers than prairie and forest birds.

“The strong constituency of recreational waterfowl hunters who raised their voice, put money where their mouths are and saw to it that conservation programs and policies were put in place,” Rosenberg said. “Billions of dollars [were] invested into wetlands [and] into wildlife refuges. The North American Wetlands Conservation Act was enacted in the late 1980s. All of these things were responsible for the turnaround.” 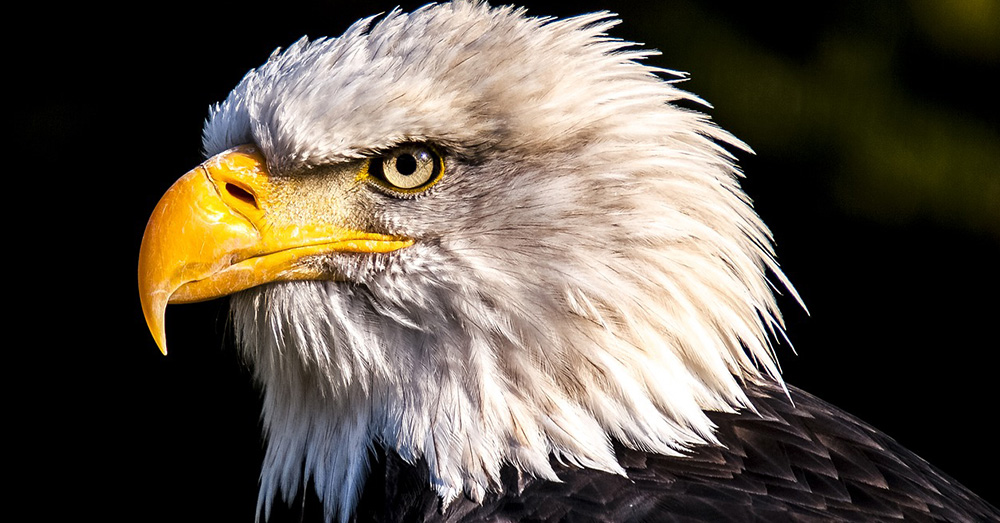 Source: Pixabay
Bald eagles have also increased since DDT was banned in 1972.

Bald eagles have seen a similar recovery, though to a lesser extent, owing to federally protected status, and the banning of DDT in 1972.

Learn more about bird disappearance in North America in the video below.