People either love or hate snow. While the first snowfall can bring joy and excitement to children, some dogs have a different reaction. An adorable Chihuahua in Canada is not a fan of snow.

The Chihuahua named Billy lives in Ottawa, Canada, so snow is something she sees every year, but the first snow is always an unwelcome surprise. The little pup loves to go for walks and begs to go outside and play. However, her parents love to play a little trick on her after the first snowfall. 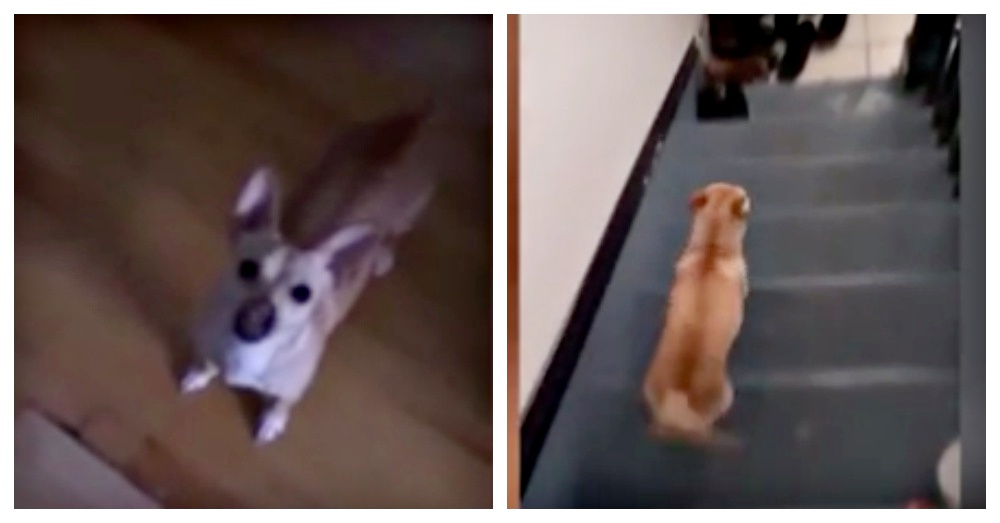 Her mom was prepared with phone in hand to record Billy’s reaction. As usual, Billy pawed at the door to let her parents know she wanted to go outside. What she didn’t realize was that it snowed and her once lush backyard was now covered in snow.

Billy was by the door wagging her tail when her mom asked,’Billy, do you want to go outside?’. Billy replied by jumping up and down. She rushed down the stairs and leaped at the second door. Once the door was open Billy ran out onto the deck only to feel and see the dreaded snow. It only took her three strides to realize she was duped and she immediately made a u-turn and beelined for the house. 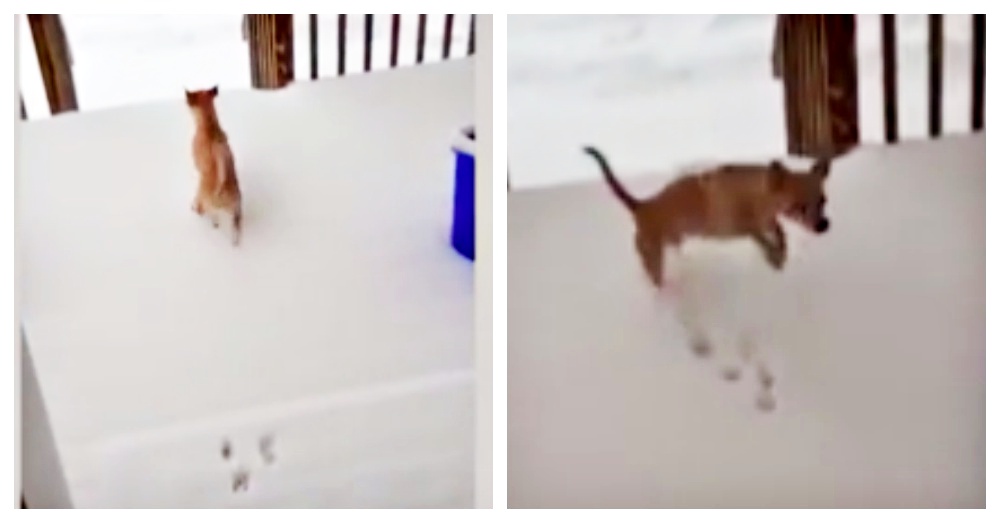 She ran right past her giggling mom and headed up the stairs, leaving a trail of snowy prints behind her. Her mom tried to coax her down the stairs and back outside, but Billy ran in the other direction. 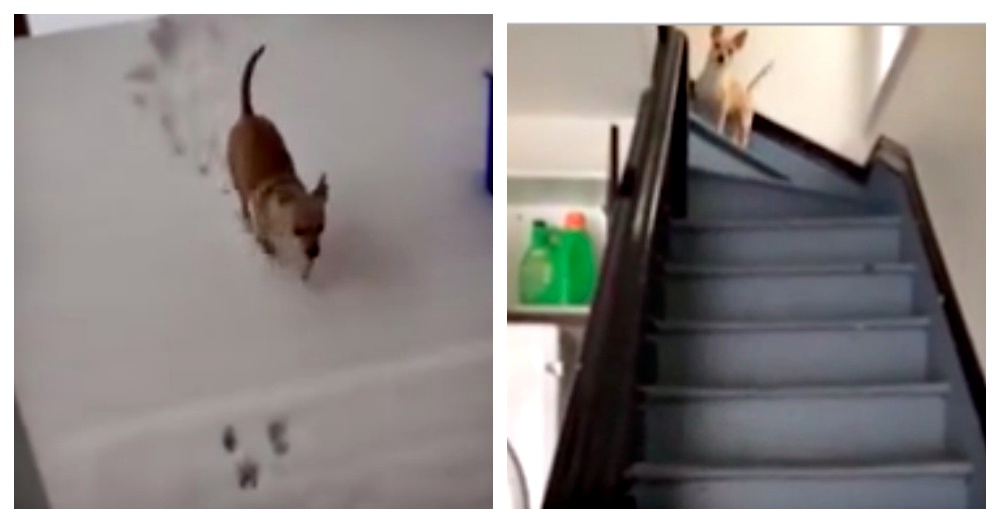 “My dog has never been a fan of the snow. She does, however, love going for walks. We like to trick her with the first snowfall of the year. She gets super excited to go outside, not so much for the snow,” said Billy’s mom.

Billy, you are not alone in your dislike of snow. There are many people and dogs just like you that would rather stay inside.

Watch Billy’s hilarious reaction to snow in the video below and don’t forget to share!