They Feared Their Dog Died After He Ran Into The Wildfires, Then A Phone Call Brought Them To Tears

Wildfires are sweeping through California in what is known as one of the greatest tragedies to ever strike the state.

According to CNN, fifteen major wildfires are still tearing across California, scorching over 217,000 acres and demolishing more than 5,700 structures. 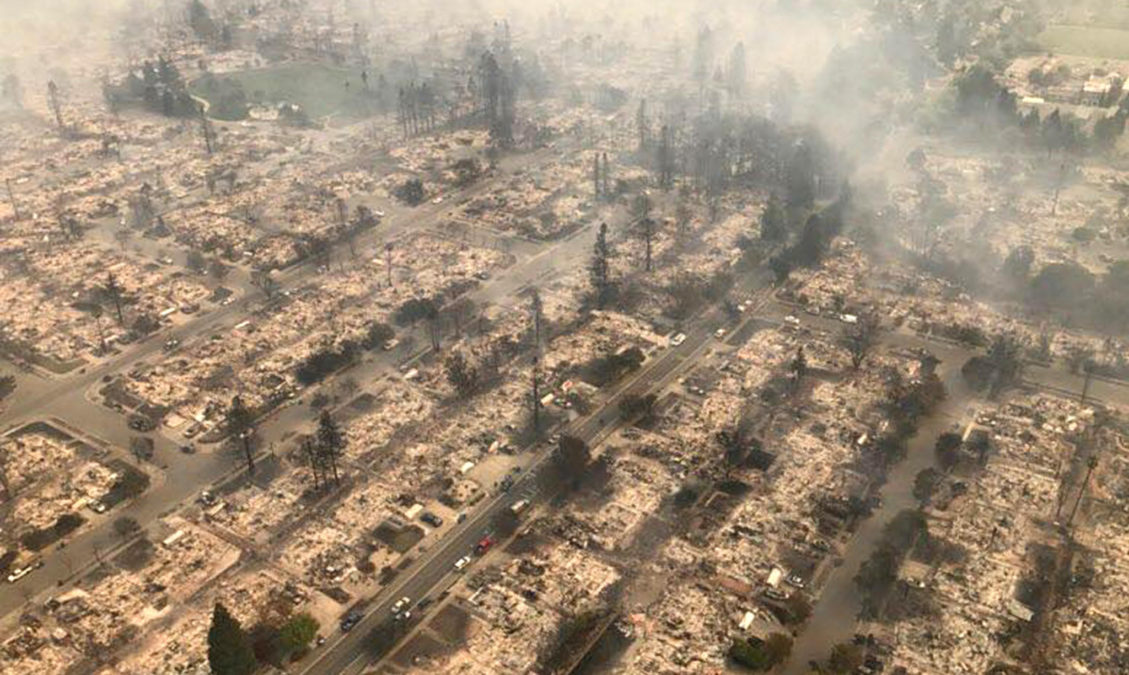 Thousands of people returned to their homes to find them burned to the ground, and all of their personal belongings destroyed.

The Robinson family had to evacuated their Santa Rosa home quickly, but their dog, Bill, wound up running away when the fires broke out. The family had no idea where he was and assumed the worst. As time went on without him, they feared that he had perished in the fires. 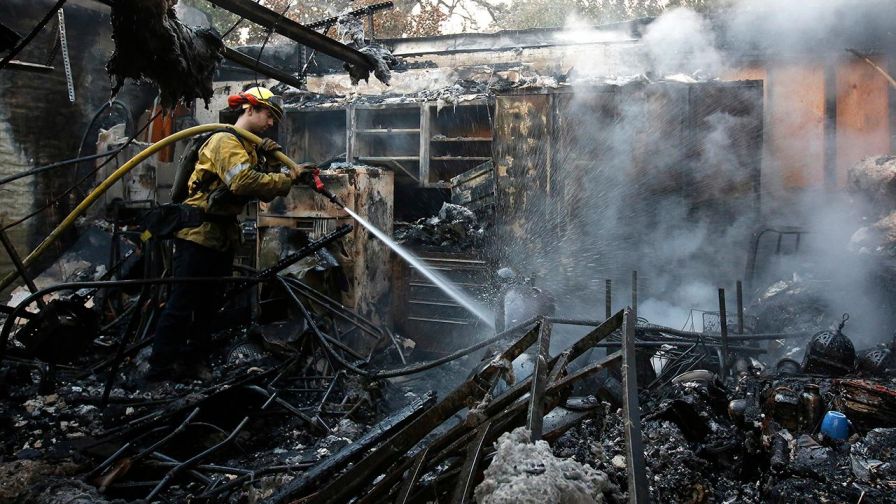 Thankfully, a cop found Bill shivering in a field. He brought him to Marin Humane Society, where they scanned for a microchip. Luckily he had one, and they were able to get in touch with the Robinsons.

The reunion was caught on tape and it was absolutely heart-warming. The Robinsons came to Marin Humane to pick up Bill. Poor Bill had been through so much and was so afraid, but he had no idea about this wonderful surprise that he had in store. 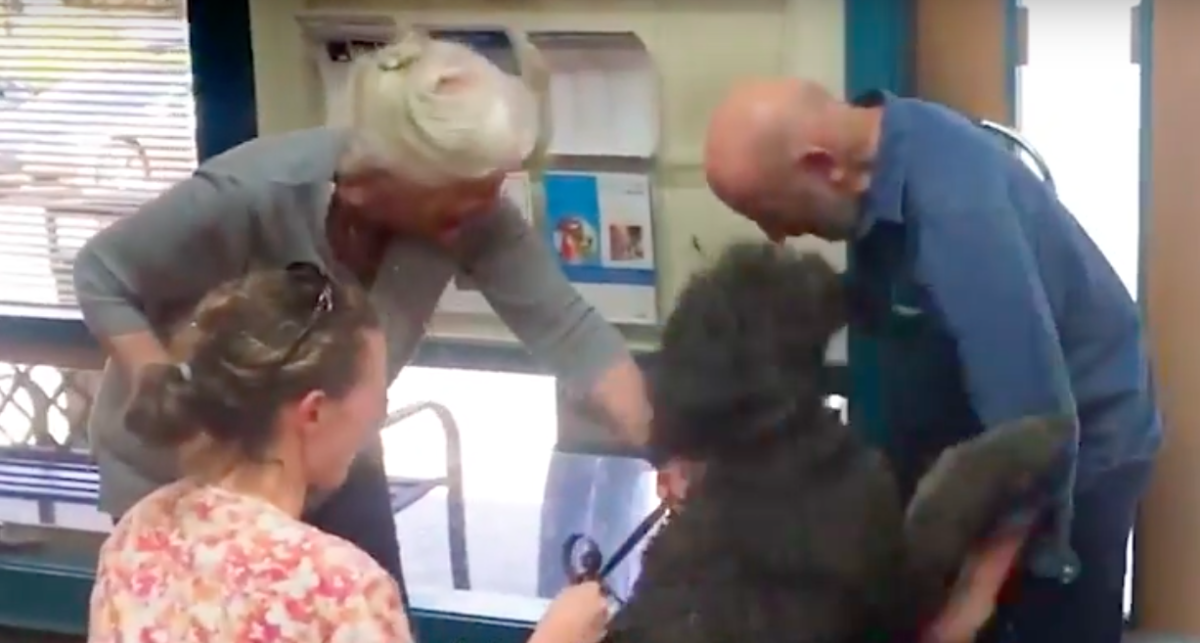 As soon as Bill saw his family, his tail began to wag a mile a minute. He jumped up on them and gave them so many kisses. His family was equally as happy to see him and hugged him with tears in their eyes. They thought their furry family member was gone forever and were so relieved to have him back in their arms.

While the Robinsons may have lost things in the fire just like many other people, they were able to save their most prized possession. 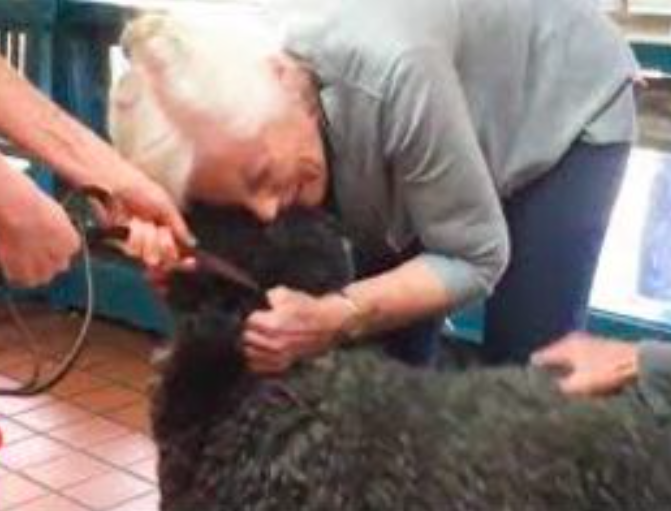 Watch their tear-jerking reunion in the video below, but first, make sure you have a box of tissues on hand!

Do you believe in love at first lick? Click “next” to see what these parents did for their sweet little boy.