How long should someone be punished for neglecting an animal and letting it die before leaving it to rot in a shed?

A magistrate in England believes 10 years is enough.

Kelly Hare has been banned from owning an animal for the next 10 years for allowing her Cavalier King Charles Spaniel Bieber to languish and starve to death after it ate a disposable kitchen wipe. Rather than take the dog to a veterinarian, Hare let Bieber become emaciated and suffer until it eventually died. 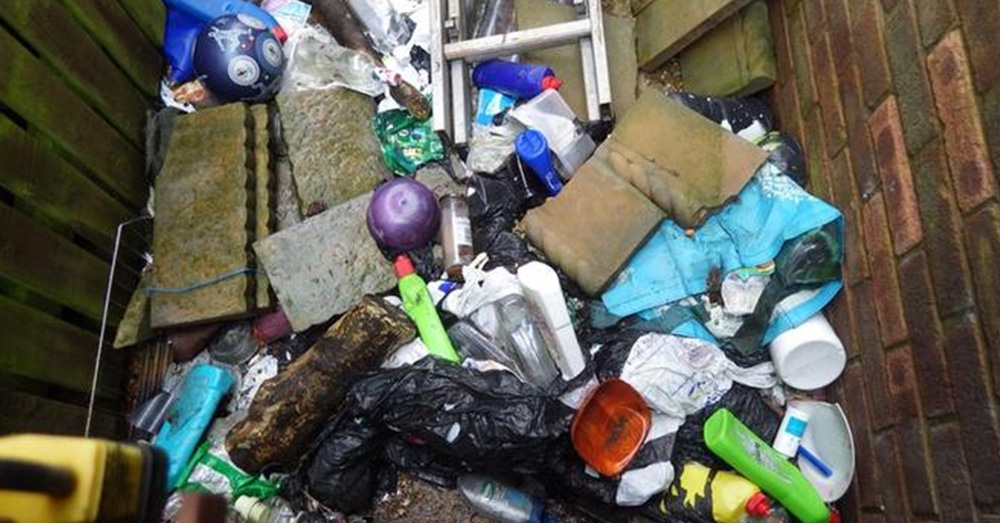 Source: Crimes in the UK & World News
The shed where Bieber was forced to live.

“Expert opinion is that tragically he suffered for at least three weeks before he died,” RSPCA Inspector Claire Fisher told ITV.

Fisher said an RSPCA officer visited Hare’s house after receiving an anonymous tip and, “saw Bieber dead in a shed in her rubbish-strewn back garden.” 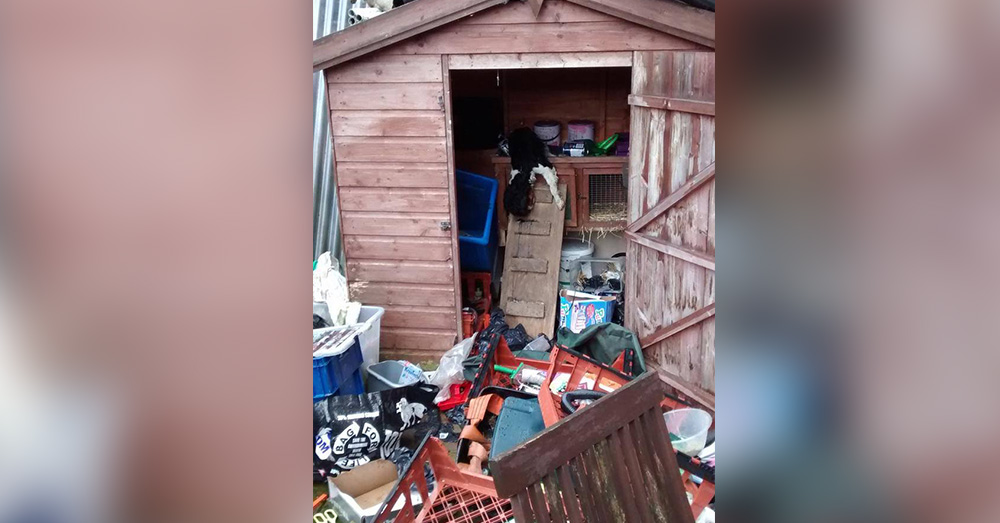 Source: Crimes in the UK & World News
Bieber had no place to run or play except on trash. in a small shed.

“I arrived 36 minutes later and Bieber’s body was gone,” she said. “We found Hare at a neighboring house and she told us that she had no idea that her dog was dead or where his body was, but the following day I got a call from a police officer who had attended a disturbance and said they thought they knew where Bieber had been buried.”

Officers went back to Hare’s home and found a mound of freshly-turned soil. They dug it up and found Bieber’s body. 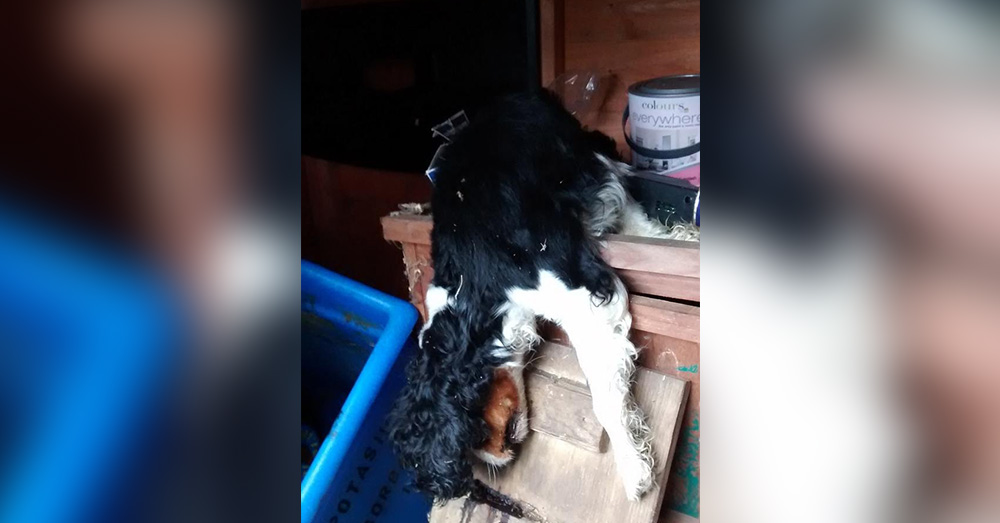 Source: Crimes in the UK & World News
Bieber was reported to the RSPCA by an anonymous tip.

“He was extremely emaciated and a post-mortem found he had ingested some kind of wipe, possibly a baby wipe or cleaning wipe of some kind, which was a huge 30cm by 12cm in size,” Fisher said. “He had been dead for at least a week.”

As the Independent reports, Hare was sentenced to 12 months of community service and ordered to pay about $640 in fines and court costs.

“Despite five appointments being made to interview Hare, she didn’t show up so we don’t know exactly what happened to Bieber in the weeks or months before his death,” Fisher said. 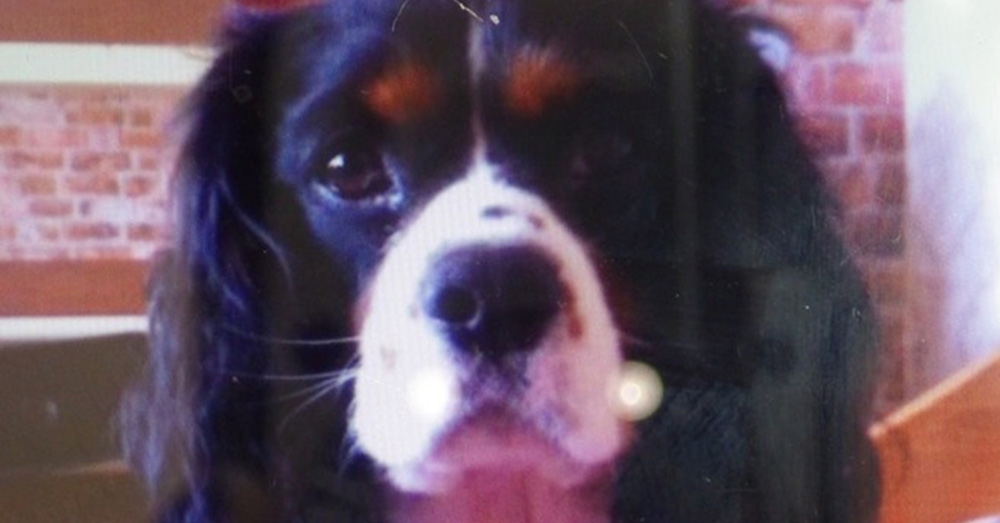