Should Pet Parents Be Wary Of Treats And Food With BHA?

Caring pet parents want the best for their furry families. It’s important to them to understand what’s really inside a dog’s favorite treats. But what happens when rumors abound that those treats are hiding a deadly secret?

Industrialization and modern distribution channels have made it much easier for families to meet their pets’ nutritional needs with quality food and treats. Some companies choose food-grade preservatives, regulated by the FDA, to keep their products from going rancid as they are shipped around the world.

Milk-Bone, a manufacturer of popular dog treats, has been adding the compound butylated hydroxyanisole (BHA) in FDA-approved amounts to its pet treats as a preservative for years. In a viral video, the compound came under fire as a deadly cancer-causing substance, and viewers were warned that the company’s treats were poisoning animals. 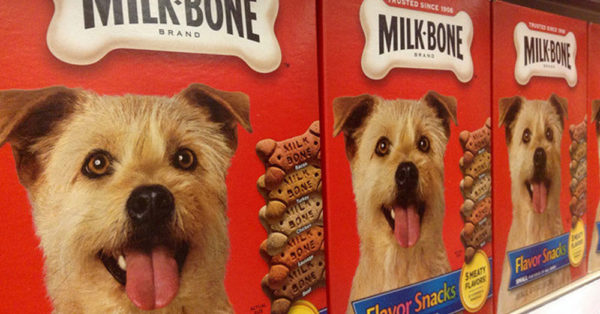 “Standards for pet food ingredient safety are set by the U.S. Food and Drug Administration and Association of American Feed Control Officials, and all of our ingredients meet or exceed these standards,” a spokesperson for Milk-Bone told Snopes. “We add a very small amount of BHA to our treats as an antioxidant that helps to preserve fats and protect against staleness. At these trace amounts, it is completely harmless.”

BHA has been used as an antioxidant in human food since 1947 and added to pet food and livestock feed to slow the decay of Vitamin A, fats, and vegetable oils, according to the National Toxicology Program’s Report on Carcinogens from 1991. 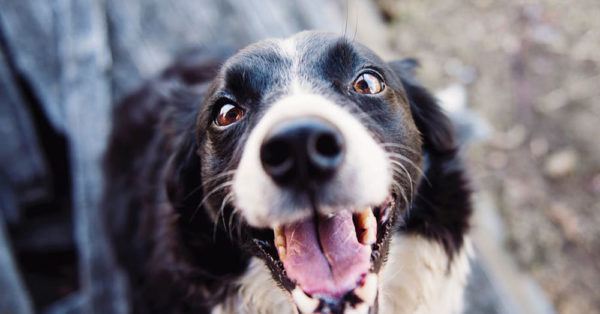 Some warn, however, that it may pose a threat to health. Preservatives like ethoxyquin, butylated hydroxytoluene (BHT), and BHA have been approved by the Food and Drug Administration for use in food, the Daily Puppy reports, but the compound could soon be labeled a human carcinogen. Dog Food Advisor maintains that BHA has been already listed as a carcinogen in California. 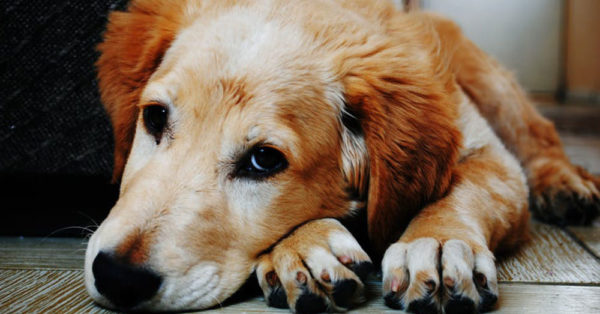 “Cancer is a complicated problem with multi-factorial origins, including a large heap of genetics and luck of the draw,” Dr. Jessica Vogelsang of Pawcurious told Snopes. “While nutrition is important for health and all treats should be given in moderation, people shouldn’t blame their pet’s cancer on a Milk-Bone they fed it in 2005. It’s not health food, but it’s not exactly a bucket of radioactive sludge either.”

BHA is indeed an artificial preservative, but as a synthetic analogue of vitamin E, the compound has been “Generally Recognized As Safe” (GRAS) by the FDA when used appropriately, Pet Education reports. 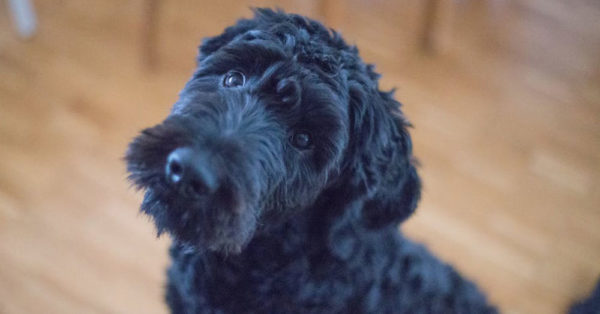 What should you do about BHA in your pet’s food?

Both BHA and BHT have been tagged as carcinogens in previous research, but other tests have shown the compounds have the opposite effect, resisting the spread of carcinogens. Until the report on this compound is updated by the National Institutes of Health, the effects of BHA in food are still murky at best.

For the best advice on the right food for your pet, it’s always best to consult your veterinarian.

Pet food has long been a source of worry for pet owners and health officials. Reports of salmonella contamination are frequent and threaten not only the animals eating the food but also the owners handling it. Nutritional deficiencies and toxins have been found in pet foods as well — including melamine, which has led to multiple pet deaths.