Rescuers Found A Dog Who Had Been Dumped, Then They Followed Her To Discover What She Was Hiding

Someone dumped a dog in the country for reasons unknown, and she was left wandering around alone for who knows how long.

Not only was this poor dog now a stray, but she was also pregnant. She wound up giving birth to a litter of ten puppies, which she kept hidden in an abandoned farmhouse. 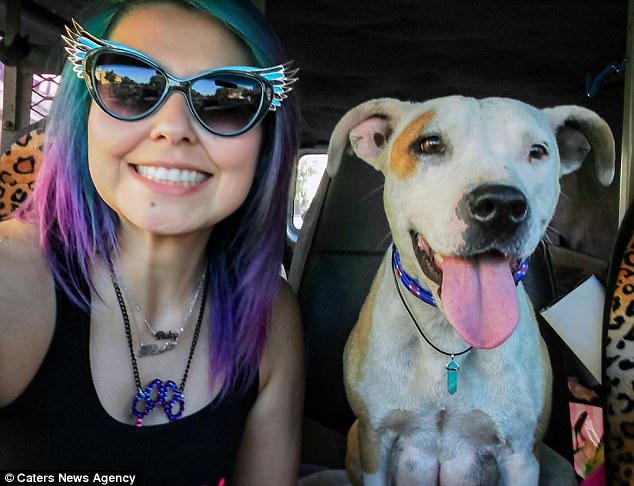 She was an extremely good mother and take such great care of them, traveling two miles a day into town to scavenge food for them.

Locals saw Betty Boop wandering around near Fowler, California. They tried to catch her, but to no avail. Finally, a volunteer from Pinky Paws ResQ was able to catch her and brought her to the vet. They discovered so much trauma and also noticed that she was nursing. 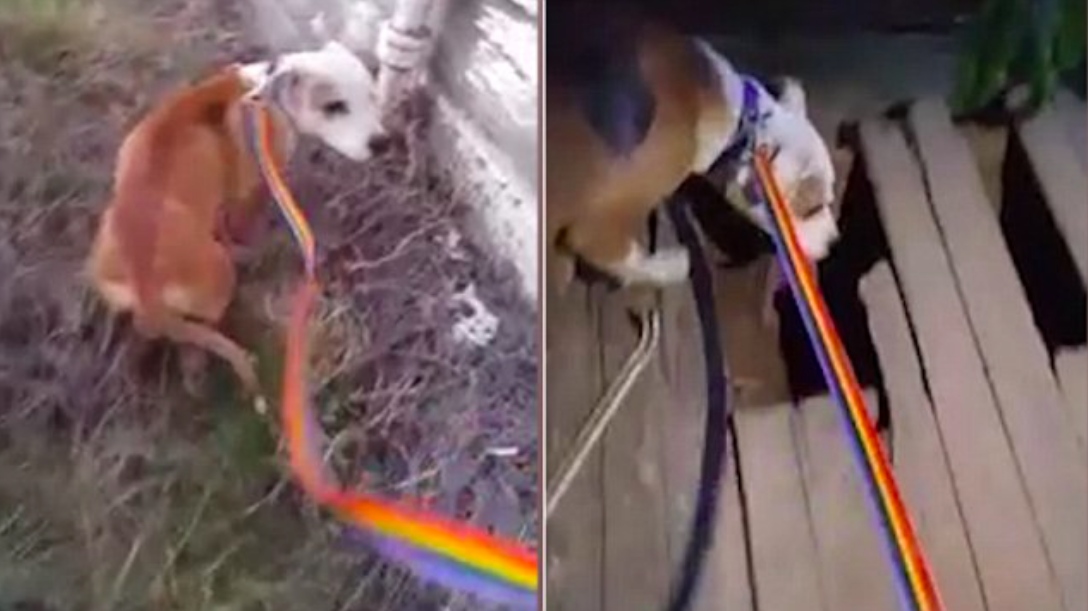 Rescuers knew she had puppies out there somewhere, and they needed to find them. They played a video on their phone of puppies crying to try and get Betty Boop to lead them to her pups. She then led them two miles out into the country and took her to that farmhouse. 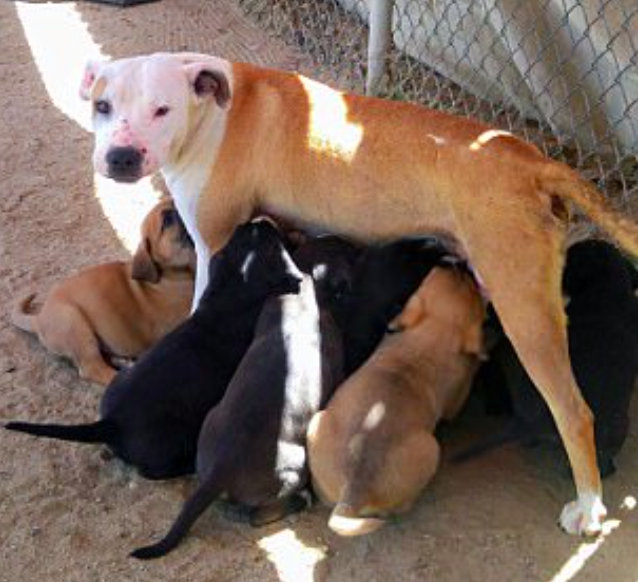 The moments that Betty Boop led them to her puppies was all caught on tape in the video below. The puppies were all healthy and are now safe with their mama at Pinky Paws ResQ.