Beloved actress and devoted supporter of animal causes Betty White has died at the age of 99, just weeks before her 100th birthday.

White has been a fixture of television and films since landing her her first role in 1939, CBS reports. Her role as Rose Nylund in “Golden Girls” brought her to prominence on the small screen in the 1980s and early 90s, while taking on roles in feature films more recently. 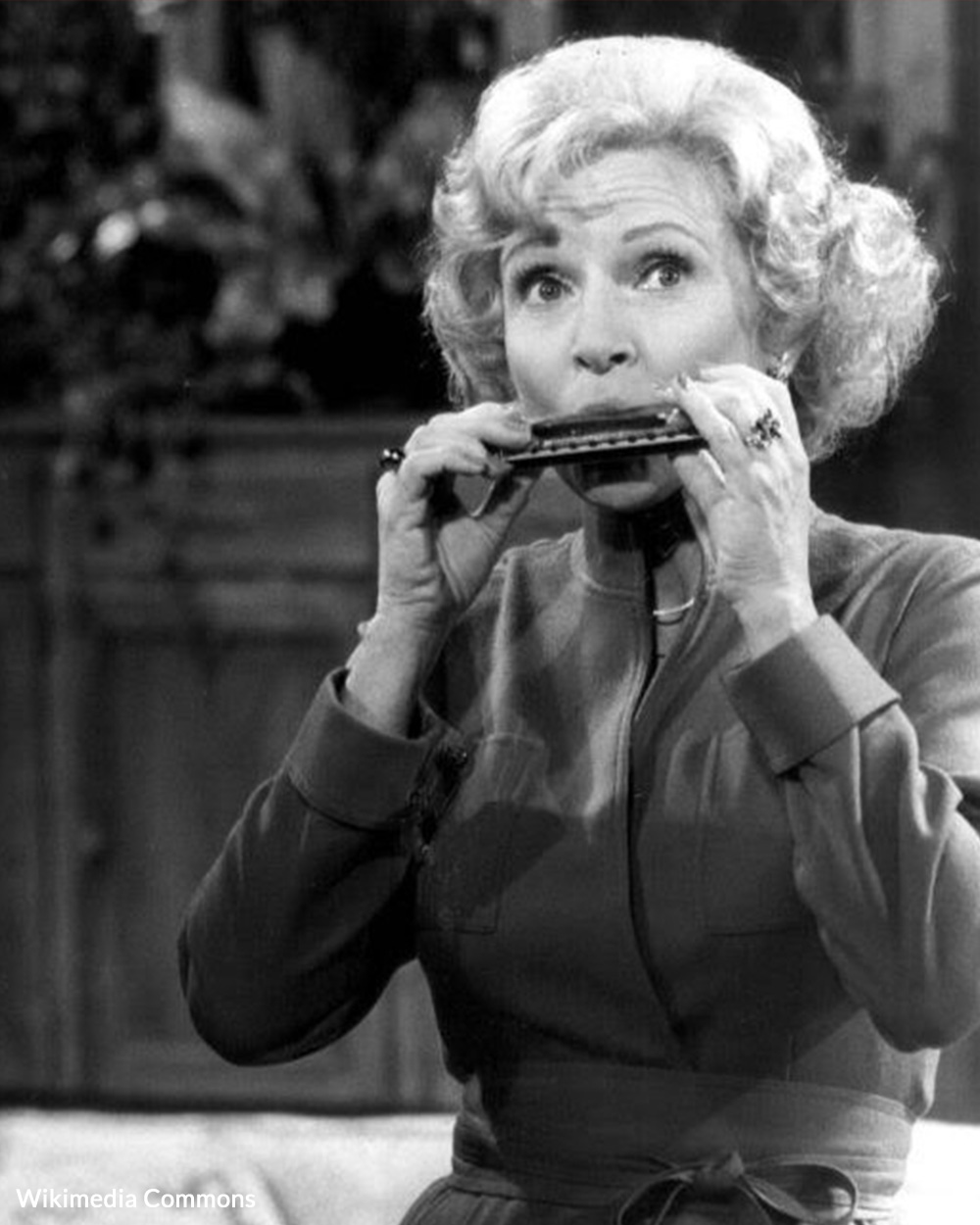 Along with her Hollywood stature, White was noted for championing animal causes. Her love for animals was developed at a young age.

“Both my mother and father were tremendous animal lovers,” she said to Smithsonian Magazine. “They imbued in me the fact that, to me, there isn’t an animal on the planet that I don’t find fascinating and want to learn more about.” 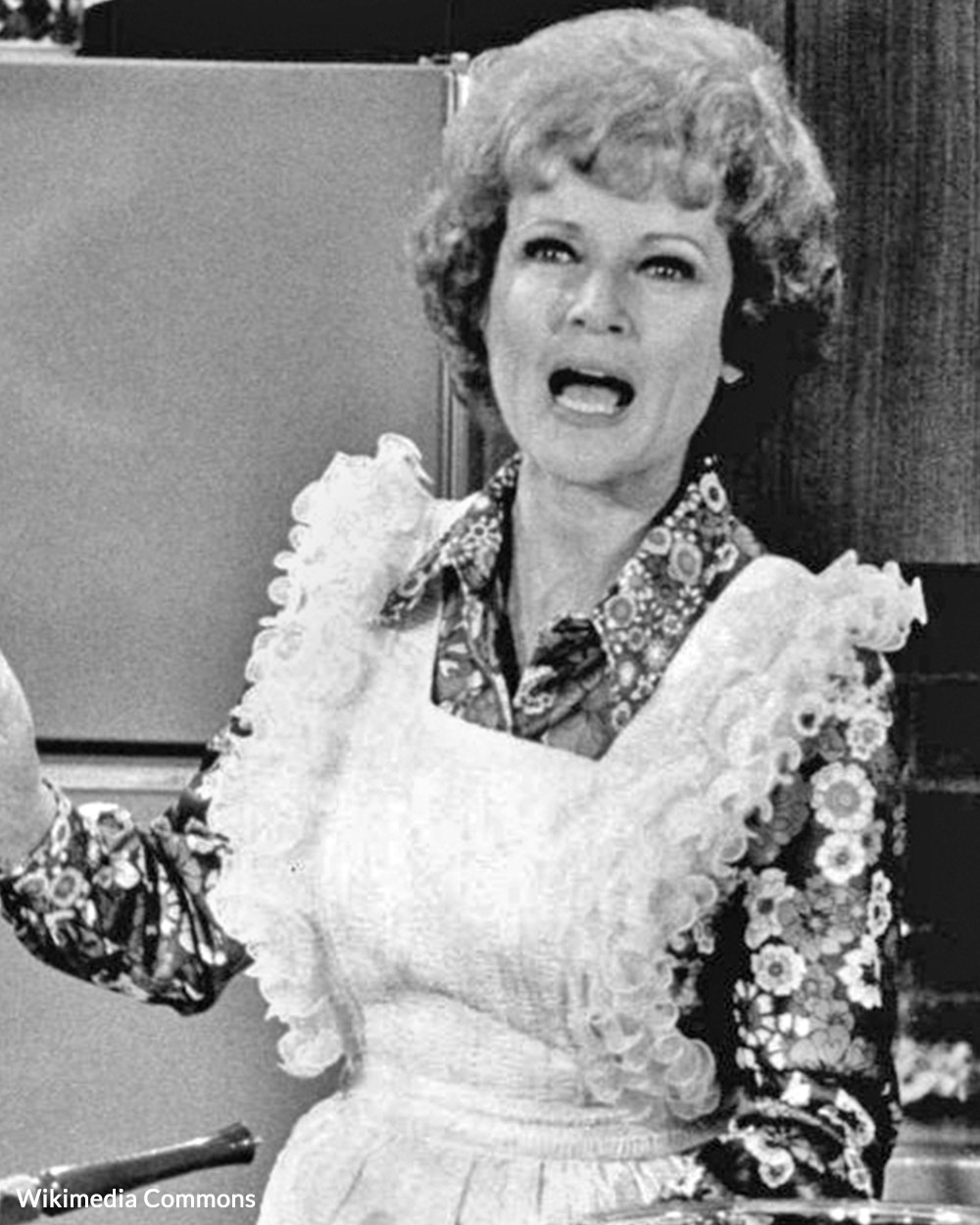 White started working with the Los Angeles Zoo in the 1960s.

“My interest [in zoos] started early on, tagging after my mom and dad, who went to the zoo often, not just to please their little girl, but because they enjoyed the experience,” she wrote in her autobiography. 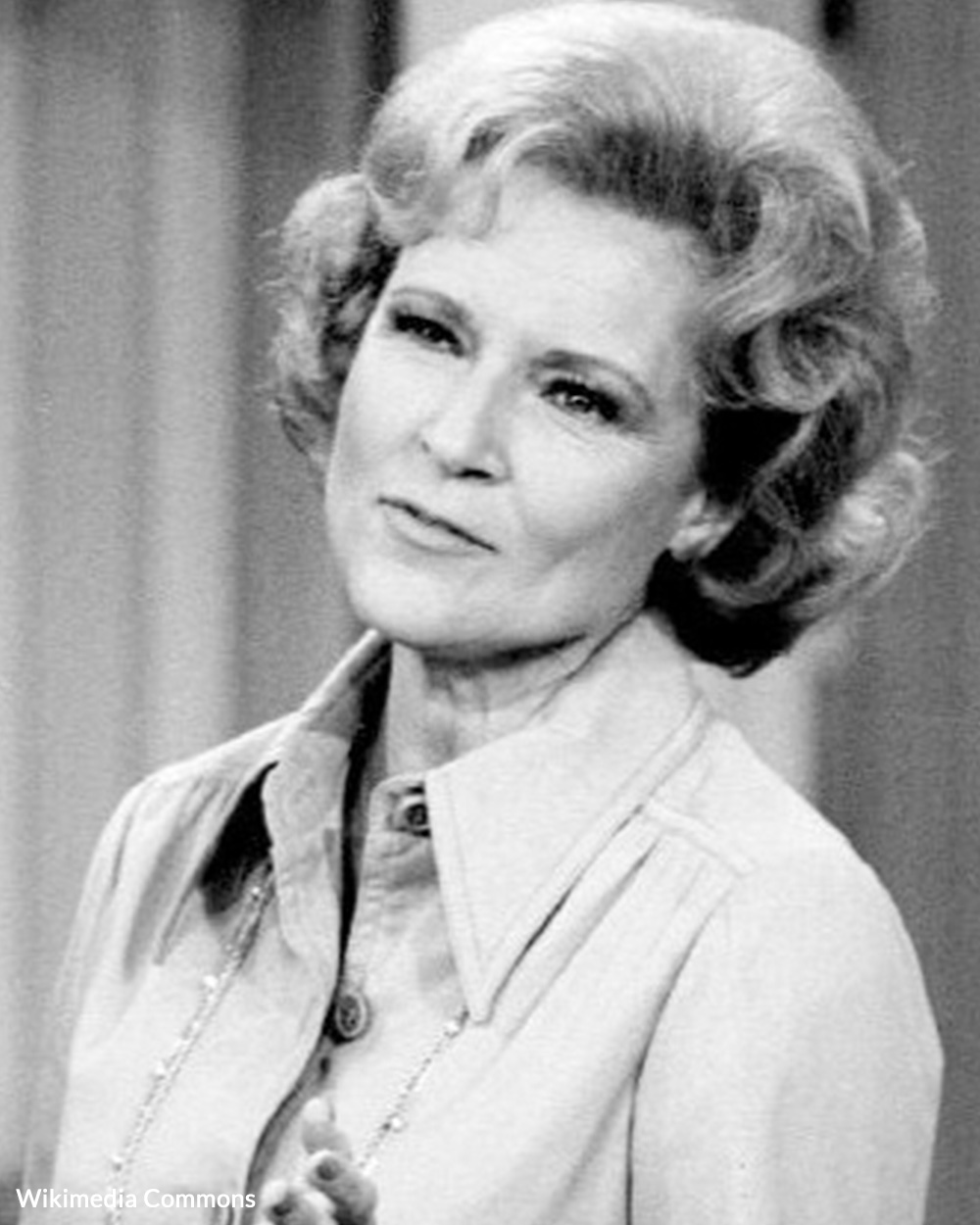 “I got involved with the Los Angeles Zoo because I was kind of shocked that Los Angeles had such a poor zoo inside,” she told AARP. “I’ve never been one to stand outside and criticize. I’d rather get inside and see what’s going on, see how I can help.”

White became a member of the board at the zoo, and later worked with the Morris Animal Foundation, which “advances animal health by funding only research that meets the highest scientific standards.” 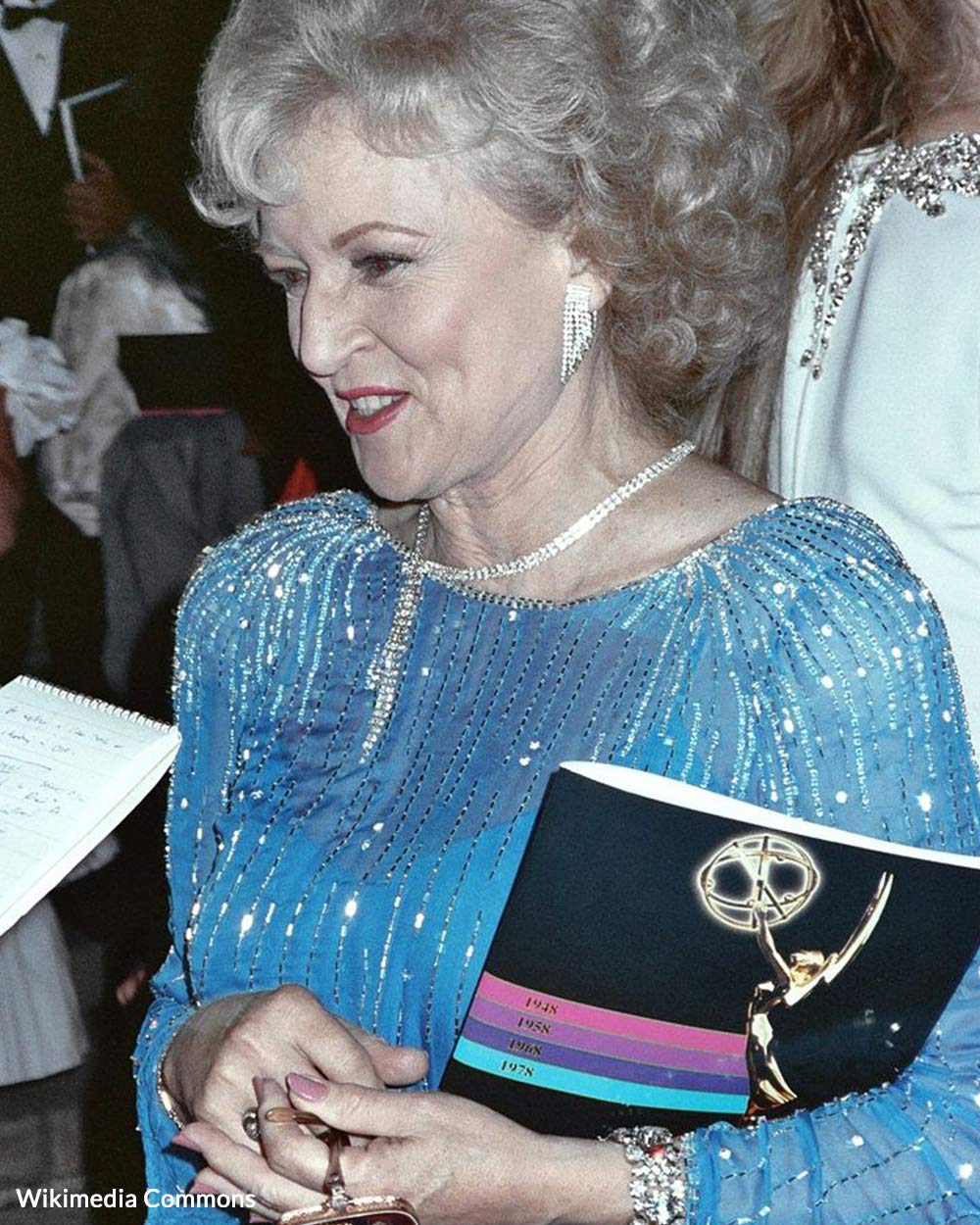 While the COVID pandemic saw White spending more time at home, she continued to put her energy into the work she loved, and helping animals.

In an interview with CBS, White said she spent her 99th birthday working on the 50th anniversary episode of “The Pet Set,” a weekly show she originally created and hosted in 1971.

“Running a mile each morning has been curtailed by COVID, so I am working on getting ‘The Pet Set’ rereleased, and feeding the two ducks who come to visit me every day,” she told CBS. 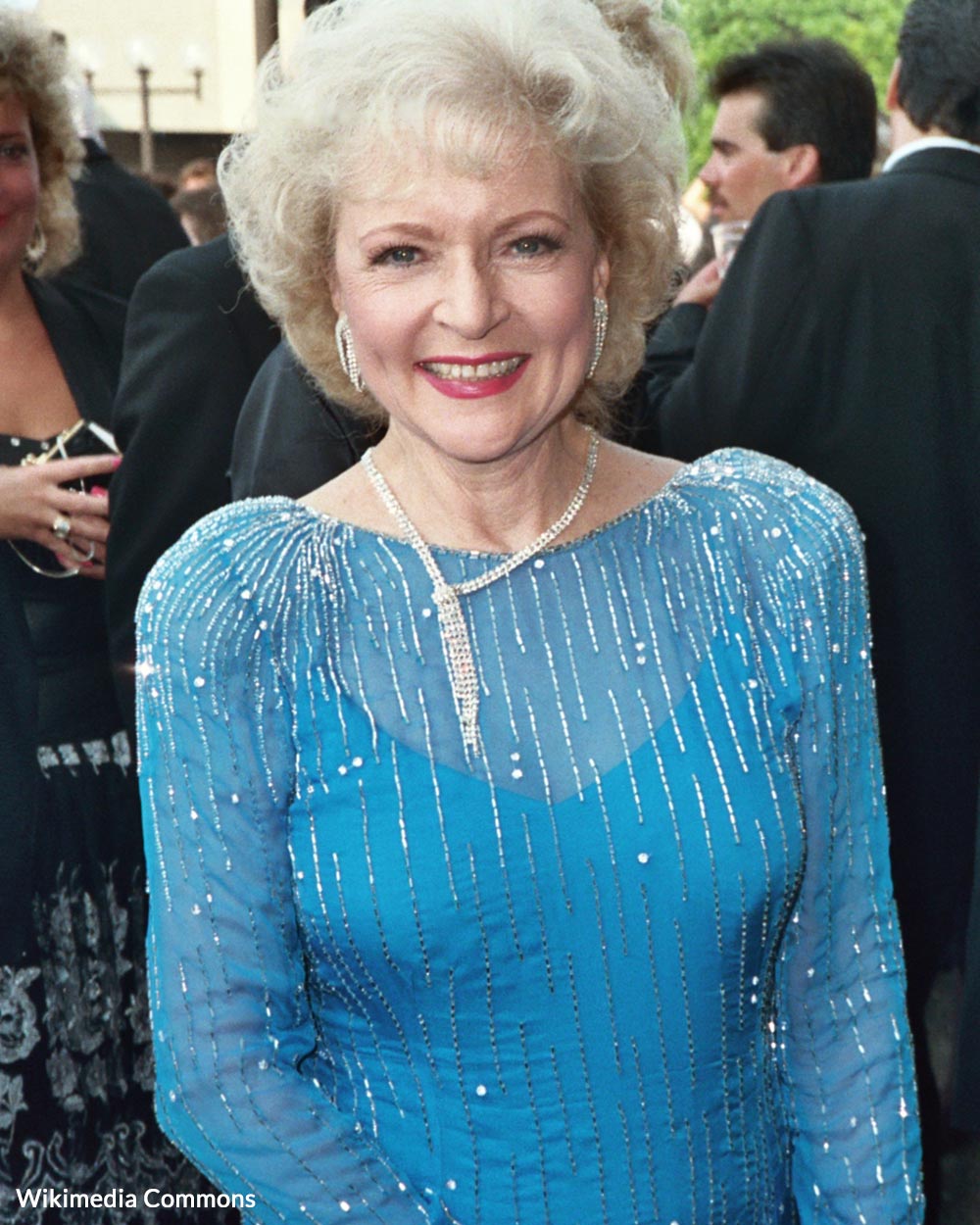 White speaks to fellow celebrity friends, Carol Burnett, Mary Tyler Moore, Doris Day, Rod Serling and others, along with their own pets.

“The Pet Set” will be released on digital platforms on Feb 23, 2022, according to a press release from MPI Media Group. 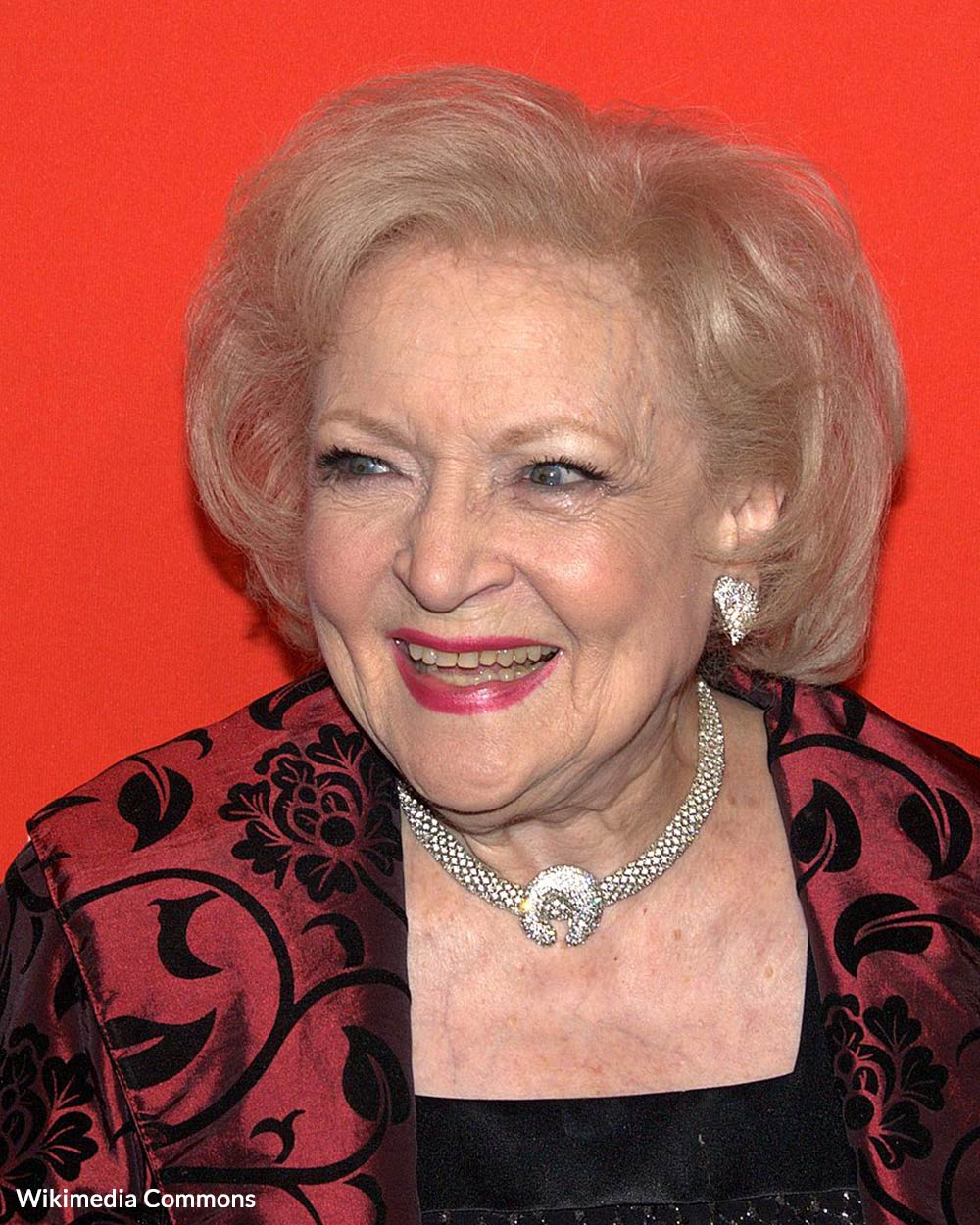 The show highlights White’s, “lifelong devotion to animals, and the people who love them,” the release states.

According to ABC, nationwide theatrical event of “Betty White: 100 Years Young — A Birthday Celebration,” was scheduled for Jan. 17, which would have been her 100th birthday.