A Pet Store Owner Chose Sink Instead Of Swim For This Betta Fish, Until A Hero Came Along

Reddit user, Astilaroth found a betta fish barely moving at a pet store, lying almost lifeless at the bottom of a tank. She told the Dodo she offered to take the fish for free because she didn’t want to “reward” the pet store for keeping the fish in such bad conditions.

“The poor beasty is in horrible shape,” Astilaroth wrote on Imgur.com. 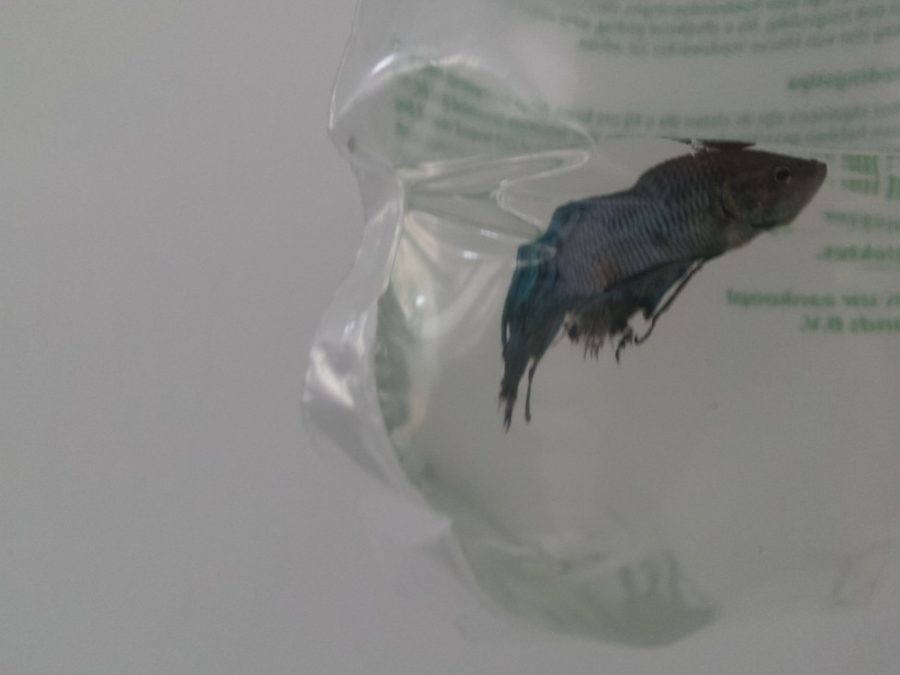 “It was kept in a large community tank without any cover, with bright lights and many other species. Not cool for a territorial fish which has vulnerable fins that easily get nipped by curious species,” Astilaroth told the Dodo.

The little betta was also suffering from fin rot and was much paler than a normal betta fish should be. Astilaroth placed him in a quarantine tank with a salt solution to help him his extremities. 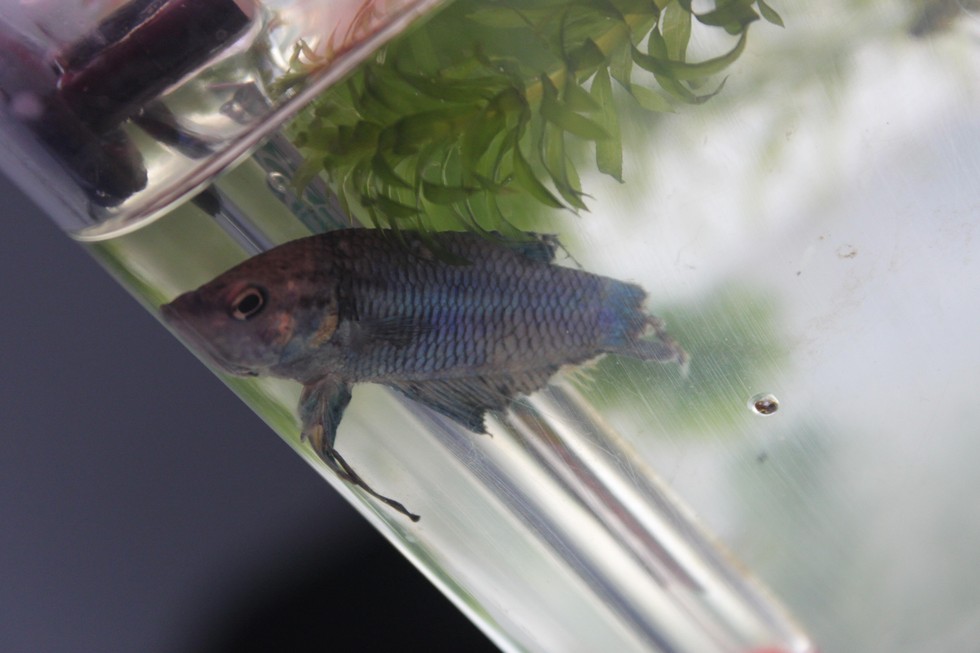 Unfortunately, the fish was in such bad shape that Astilaroth began to think of humane ways to end his life. However, two weeks later, the little betta began to perk up and started eating again. He was moved to a bigger tank with rocks and hiding places.

Over the next few weeks, his fins grew longer and he turned a bright cobalt and is almost unrecognizable compared to the half-dead looking fish he was that the pet store gave up on.

This fish is now on his way to a full recovery and is swimmingly happy for his new owner giving him a second chance on life. 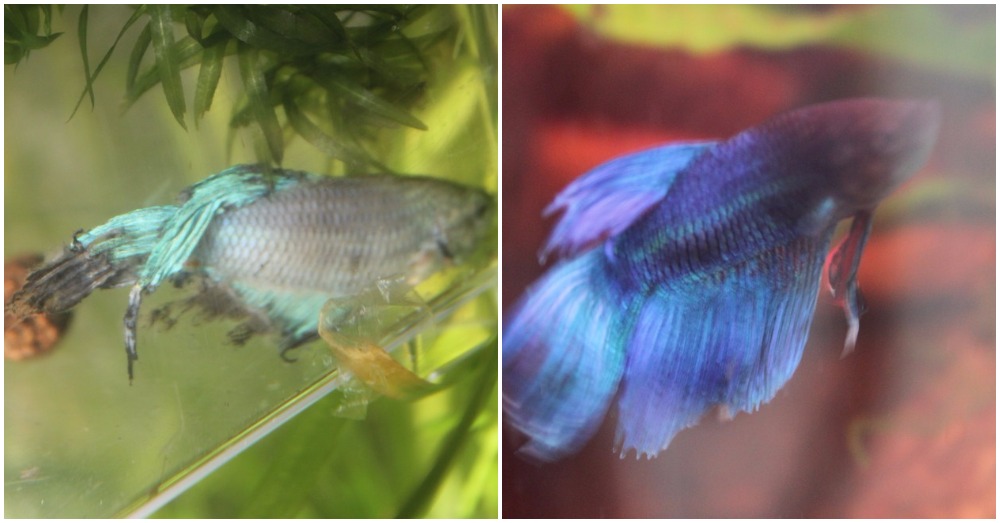