He Was Dumped By A Breeder For Being Too Big, Now This Pomeranian Is A Big Deal!

Bert’s life started out in a pretty sad place… but now he’s livin’ it up in an art gallery in New York City!

At 5 months old, Bert was dumped at a shelter because the breeder said he was too big to sell. Most people want tiny Pomeranians and he was not “desirable” but Kathy Grayson couldn’t disagree more! She found Bert in the shelter and thought he was absolutely PERFECT! She adopted him immediately! 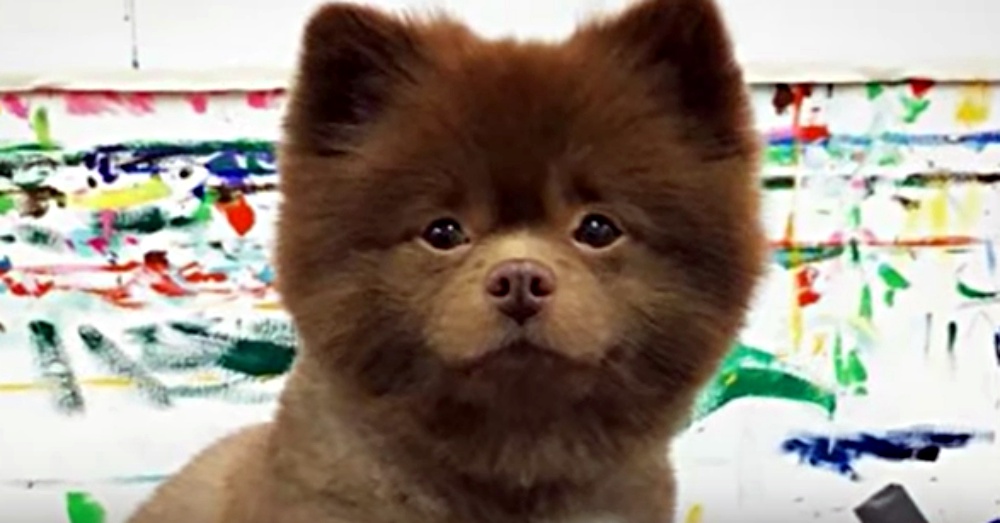 Grayson owns an art gallery called “The Hole” and the very next day, Bert became apart of the art world. He had this demeanor that made him fit in. As she says, “He is so calm and … introspective. He’s been to dozens of openings, scores of art fairs in NYC, Miami, L.A. His motto is ‘Happy to be included!'” 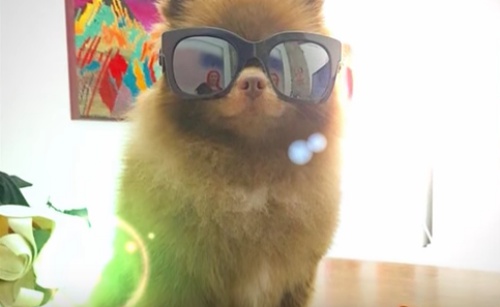 Seems that Bert ended up exactly where he is meant to be!