Wounded Dog Spent Weeks Freezing In A Box In The Woods, But His Loyal Friend Watched Over Him

Leslie Ysuhuaylas made her usual stop at a common dumping ground for unwanted pets in Dallas, Texas.

She didn’t know what she’d come across this day, but it was a sad sight. A dog was sitting in an empty crate that she had left out in the area. He was so quiet and still that she never would’ve noticed him if she didn’t check the crate. 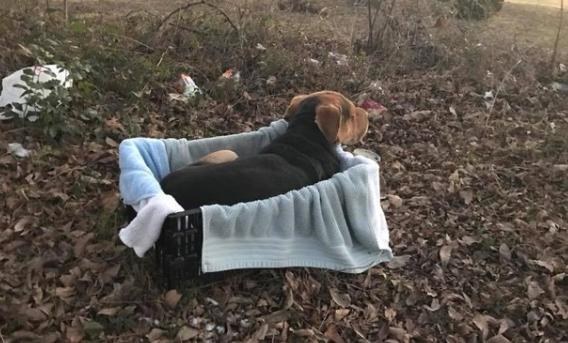 The poor dog was injured with a deep wound on his leg and had swelling in his head. It was obvious that this pup had given up on life. The dog probably climbed into the blanketed box for warmth during the 20-degree night. 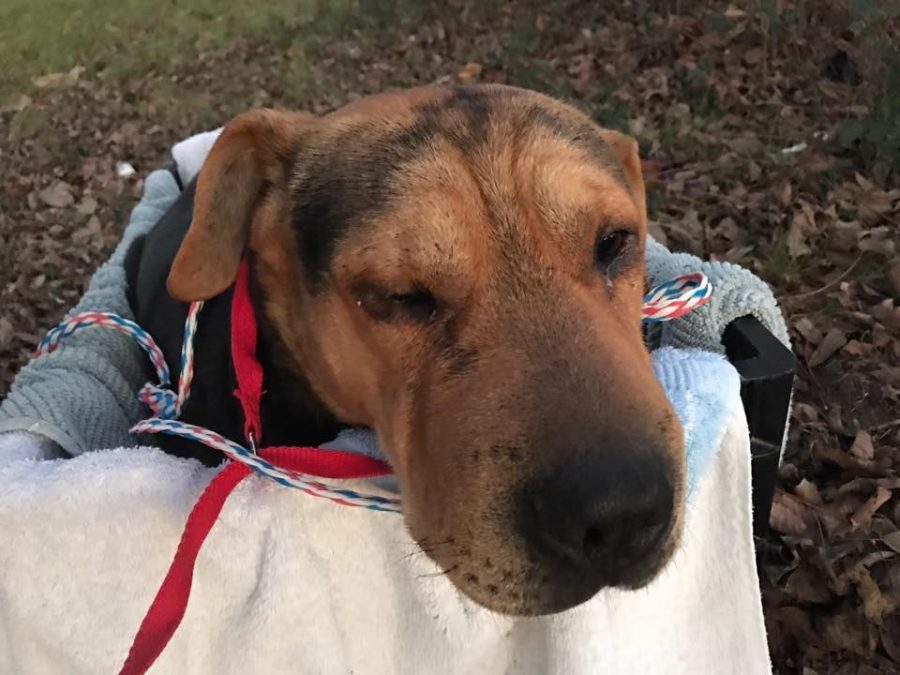 Volunteers from The Underdog Project carried the two-year-old Sharpei mix out of basket and into the car and rushed him to an emergency vet. They got a better look at his wound and realized that the gash was so deep, it was right down to the bone. 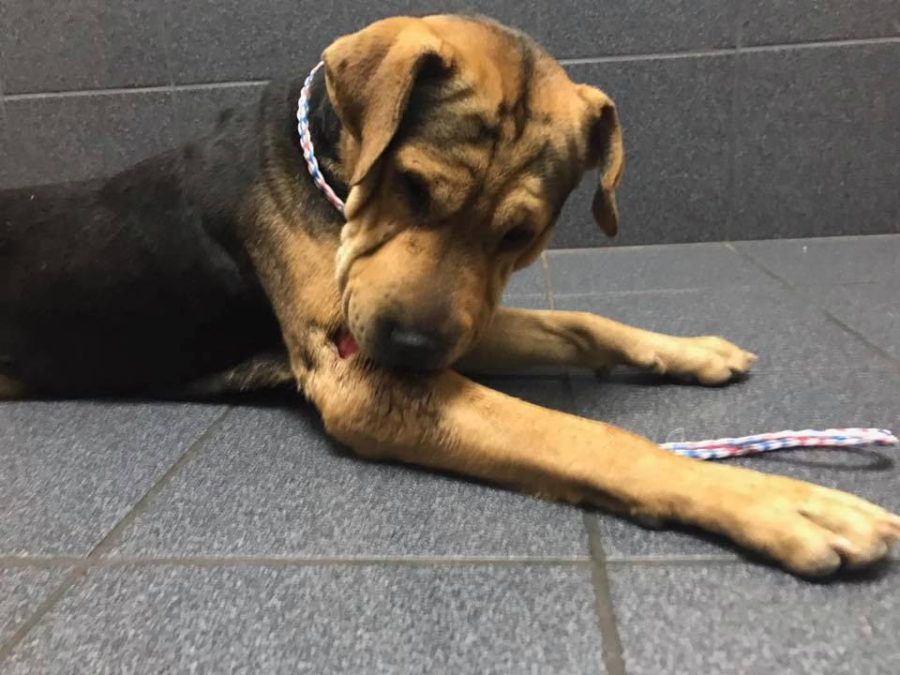 While they were treating the wounded dog, who they named Benny, Ysuhuaylas discovered another dog at the scene. The chocolate Labrador, who is estimated to be around one-year-old, watched the events unfold. She stared at her doggy friend from a distance, refusing to leave the area. 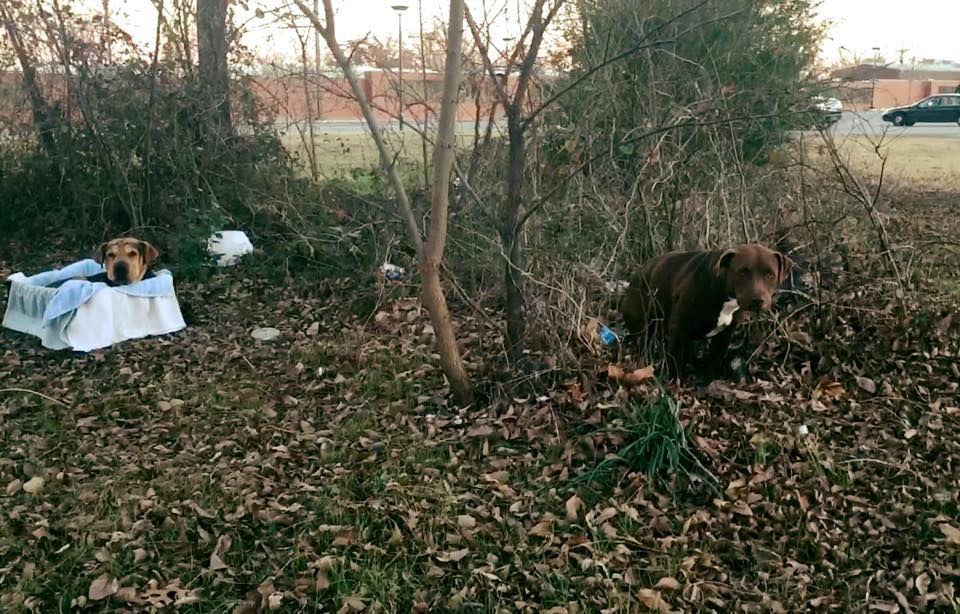