Starving Dog Was Found Tied Up On Concrete, With Wounds And Frost Bite All Over His Body

This poor dog named Benji was found with frost bite, living on concrete on a two-foot chain. He was starving and so severely emaciated that all of his bones were sticking out. Apparently, his owner had “forgotten” to feed him. On top of it all, he was covered in open wounds where people had thrown rocks at him.

Thankfully, volunteers from Sidewalk Specials came to rescue him. When they arrived, they brought him some food, which he devoured in seconds. He stopped midway through and looked at his rescuers, worried that he’d get abused for eating. 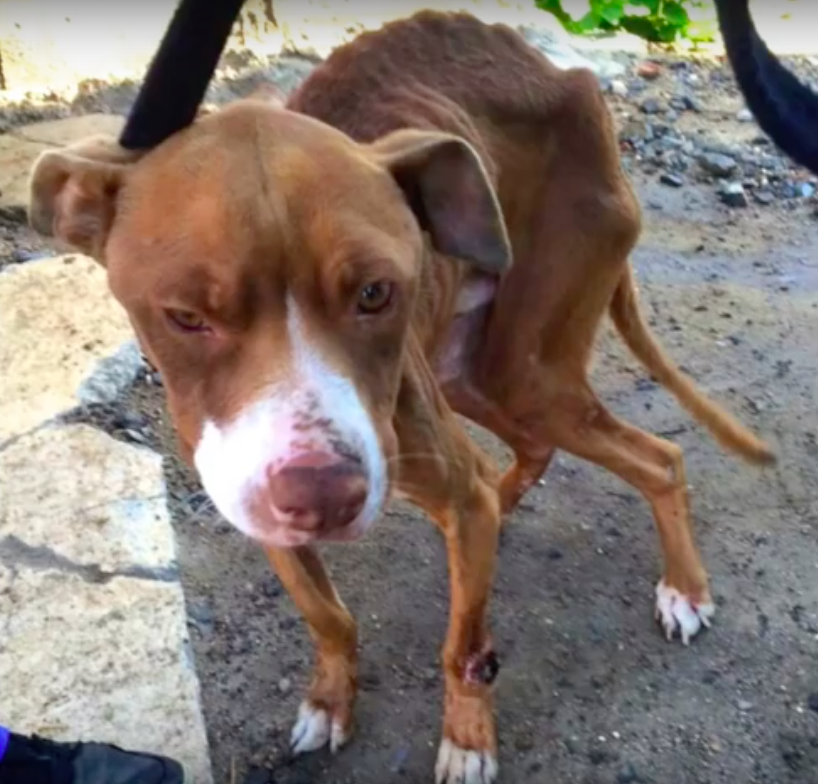 Abuse may have been in Benji’s past, but it will never be in his future. They rushed him to the vet and stayed there with him while they tried to gain his trust. He was not used to human interaction at all, let alone feeling love. 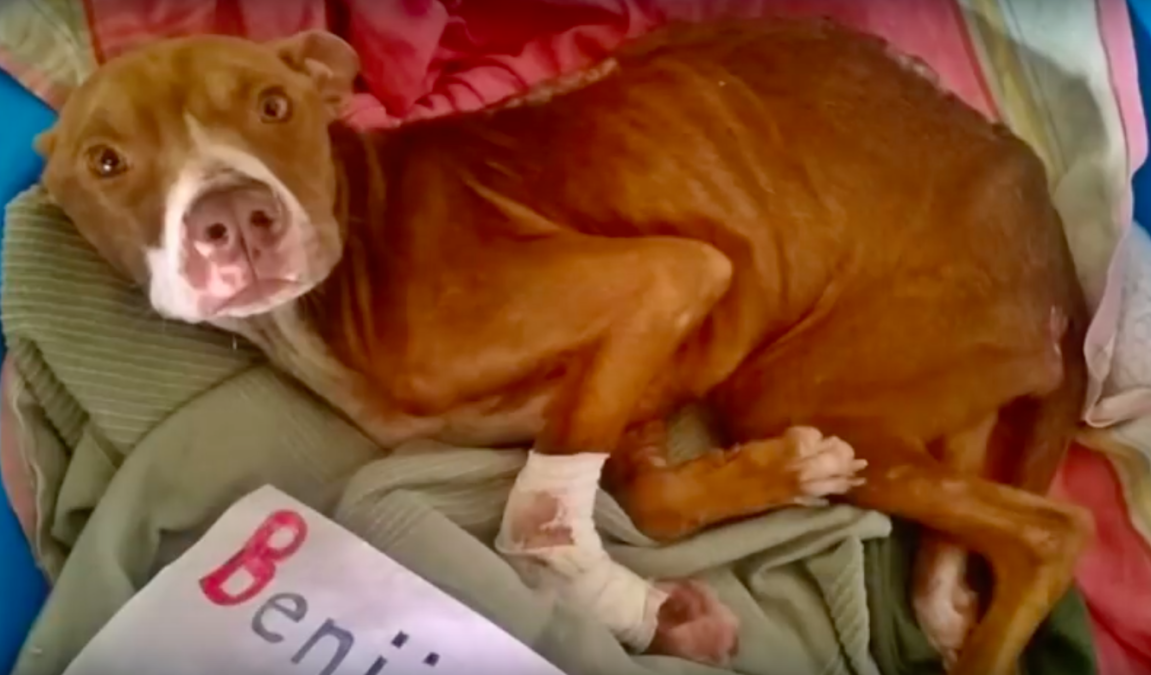 That night, he went to stay with a foster. Here, he experienced a loving home and the warmth of a real bed for the first time in his life. 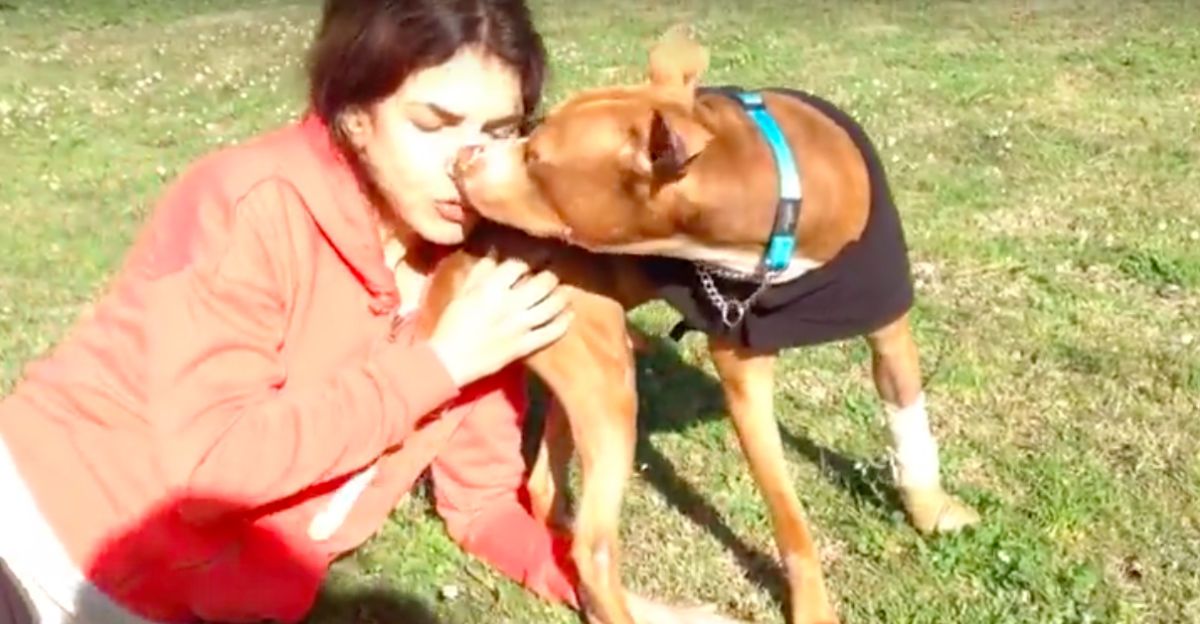 A week later, he met a new doggy friend and was already running around and playing, in much better spirits. He quickly learned that not all humans are there to hurt him. He put on a ton of weight and was finally healthy enough for adoption. 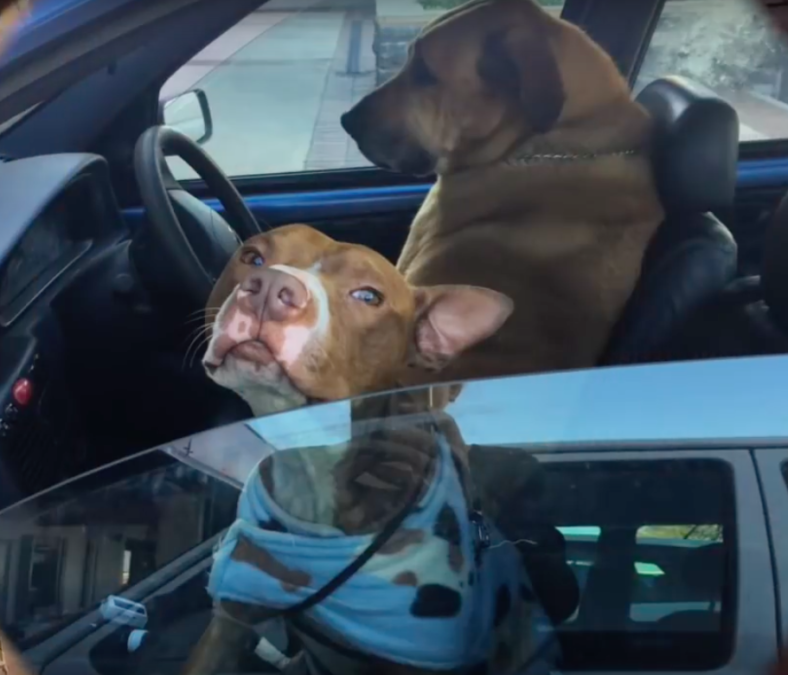 Today, Benji is living in his new forever home and is enjoying every second of his new life! If it weren’t for the rescuers at Sidewalk Specials, Benji would have died on that concrete. Thankfully, he will now live a long and healthy life with his new humans and doggy brothers!