Taken In As A Stray In Bad Shape, He Was Slated For Euthanasia. But 1 Vet Tech Saw Past His Issues

A stray cat, later named BenBen, was found wandering the streets alone with puncture wounds, cauliflower ear and a crushed spine. He was in bad shape, and it didn’t look like he’d make it. 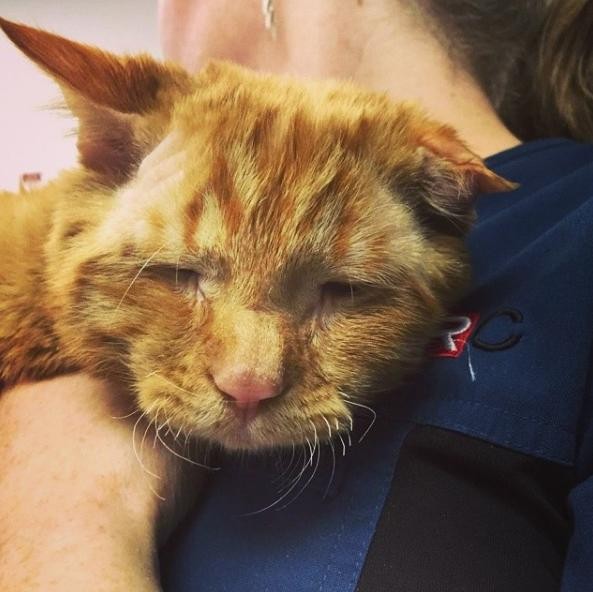 He was found by an officer with the BCSPCA in Canada and was rushed to the emergency clinic. There, he was stabilized and given medication to treat his condition. 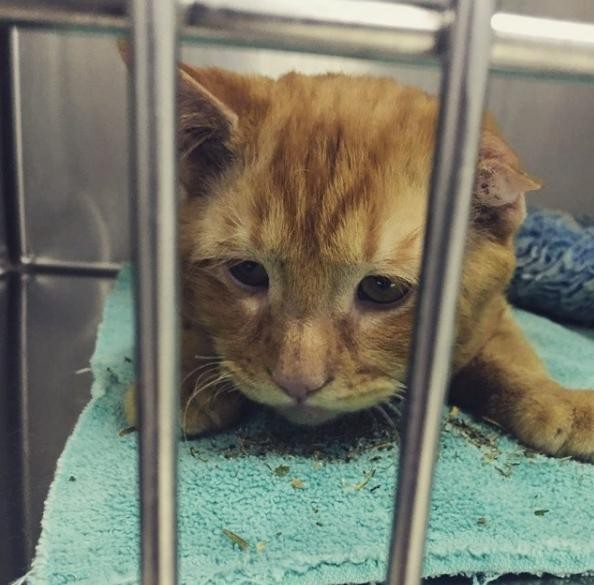 One of the vet techs there, named Sandy, saw BenBen, and it was love at first sight. She went home and showed him to her boyfriend, and he fell in love with him too. 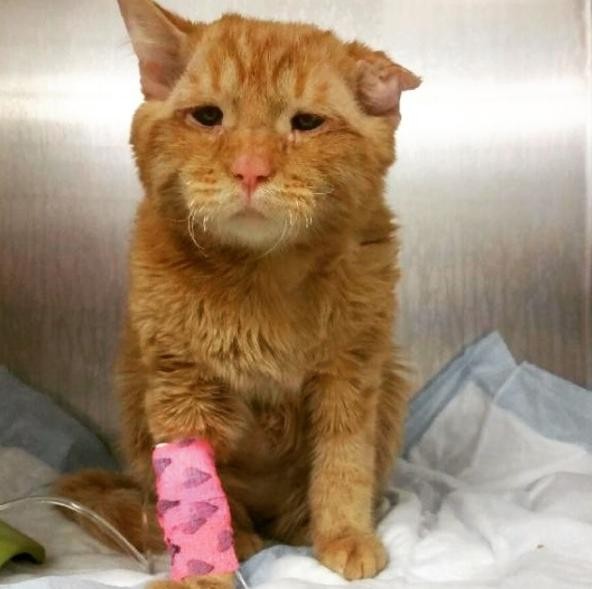 Both of them agreed that they needed to help him. Their hearts broke for him, and they wanted to give him a chance to live a life. 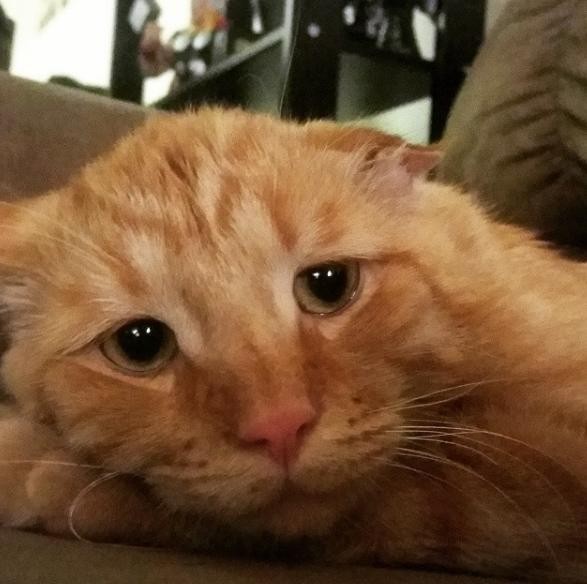