Both Accettola and her husband were in the military, Accettola a combat medic in the Army while he was nuclear engineer in the Navy. They got the dog microchipped and named him after Max Bemis, the lead singer of her favorite band, “Say Anything.” 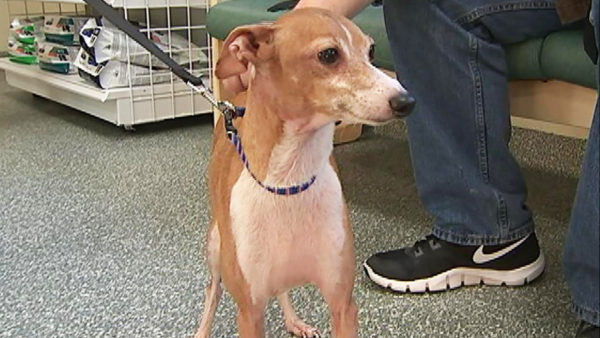 Accettola found comfort in Bemis and he helped keep her company while her husband was on deployment. When she was all alone without family or anyone nearby, she always had Bemis. “He was my best friend and we did everything together,” she told the Gaston Gazette.

Then, two years after adopting Bemis, the three of them moved to Norfolk, Virginia. One day, Accettola let Bemis outside in the backyard to use the bathroom. When he hadn’t scratched to come back inside for a while, Accettola went in the yard to check on him, but he wasn’t there. 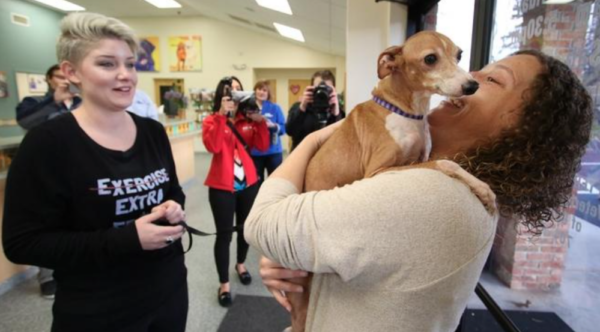