She Dropped Her Dog At The Vet’s For Routine Vaccinations. Minutes Later, He Died In Her Car.

Monica Hanaway thought she was doing her dog Greg, a big favor when she dropped him off at the vet for some routine vaccinations. Of course, the pups don’t generally enjoy these sorts of visits, but the Detroit woman believed staying up-to-date on Greg’s boosters — which would also include his first inoculation against Lyme Disease — would keep her 6-year-old boxer mix in top shape.

But when staff dropped Greg back off in Hanaway’s car (which was parked outside the office in compliance with coronavirus social distancing efforts) after his appointment, his owner could tell that something was amiss. The employee insisted the dog was fine, but within minutes Greg had tragically passed away. 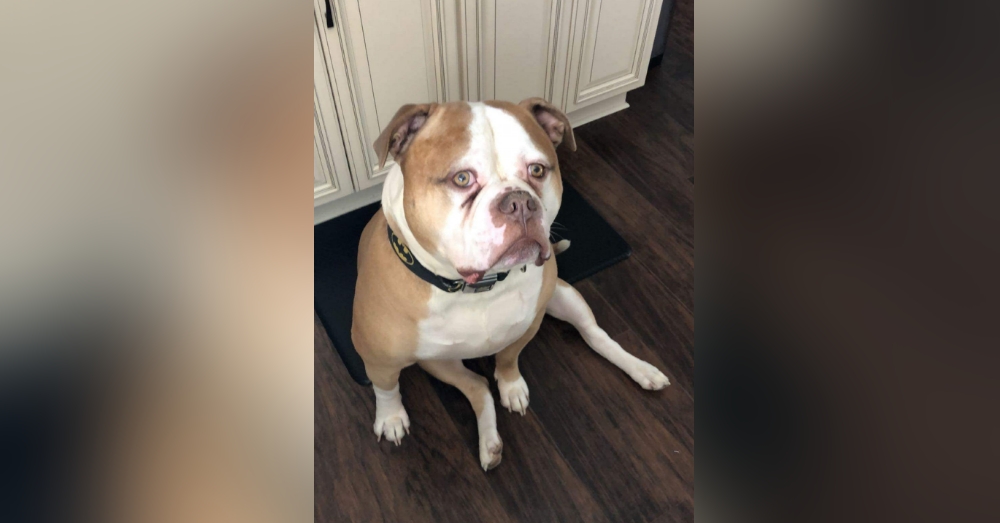 “The first thing that crossed my mind was that I took a very happy healthy dog to a routine vet visit, and now my dog is no longer here,” the dog’s tearful owner told Click on Detroit news.

Hanaway later discovered that the Lyme Disease vaccine can trigger serious reactions some dogs, which is why it isn’t given to dogs with certain medical conditions. 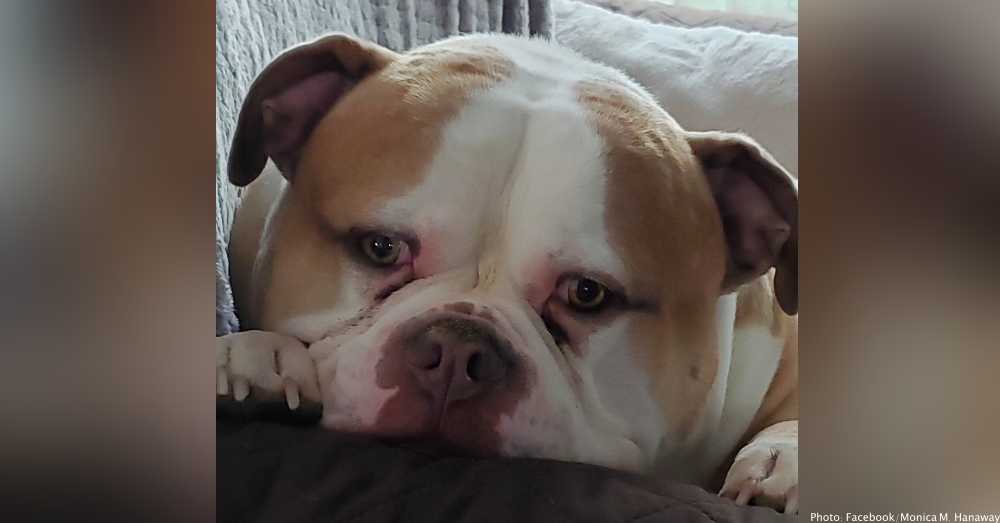 Greg’s owner recalled being slightly wary about this particular vaccine before the dog’s appointment, but only because he hadn’t had this vaccine before. Although the veterinarian had never seen Greg before, she had assumed the doctor would keep the dog under observation for at least a couple of minutes for observation, instead of rushing him back to her car.

“The standard of care that Gregor was supposed to get was none existent,” Hanaway said. The dog is currently being examined at veterinarians at Michigan State to determine his exact cause of death.

I took my beautiful boy to a routine Vet visit yesterday. The vet talked me into a vaccine for lyme disease. The ticks…

Regardless, Greg’s grieving owner is sharing this story to encourage other pet owners to do their homework and ask questions before their dog undergoes treatment, so that they’re at least aware of any risks. “Had I known what some of the side effects were, I would have never given him the vaccine,” she said.

Hospital Hires Comfort Dog To Go Around And Greet Patients: Click “Next” below!

Hospital Hires Comfort Dog To Go Around And Greet Patients

Very Good Dog Sniffs Out Someone Who Needs His Help

German Shepherd Plays Board Games With The Family During Lockdown