This adorable little dog, named Belle, lived in a puppy mill for almost 12 years in Portugal. The only home she ever knew was a cage. A local organization named Bianca Associado rescued her. 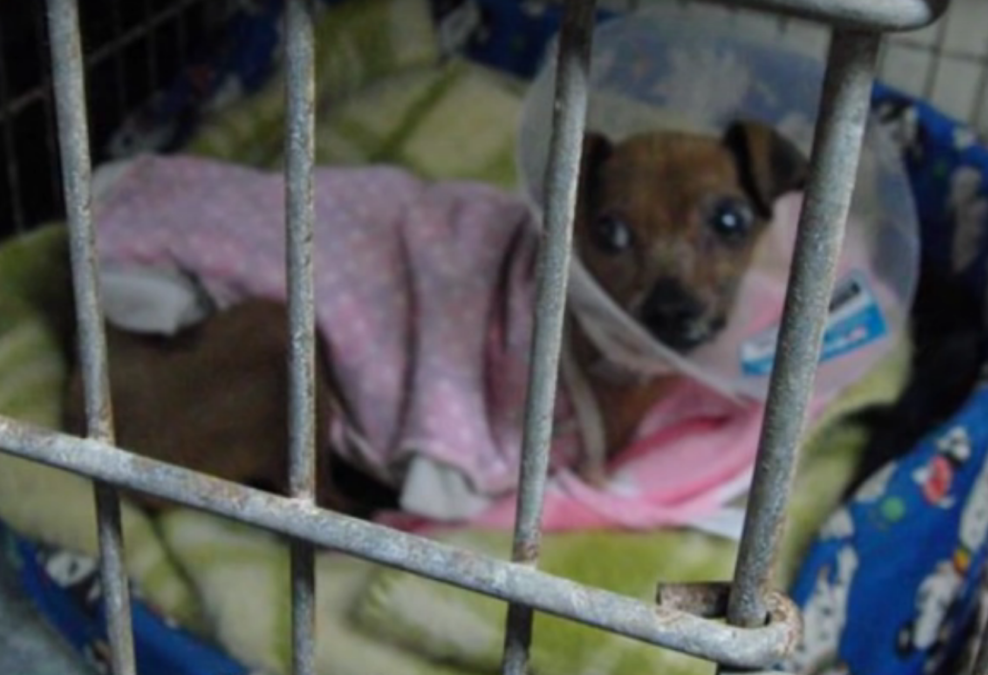 When she was found, she was in extremely bad shape. She was malnourished, had leishmania, glaucoma in one eye, ingrown nails, and no muscles so she could barely walk. She received immediate treatment and was eventually adopted in the Netherlands. She went to her forever home in early 2011. 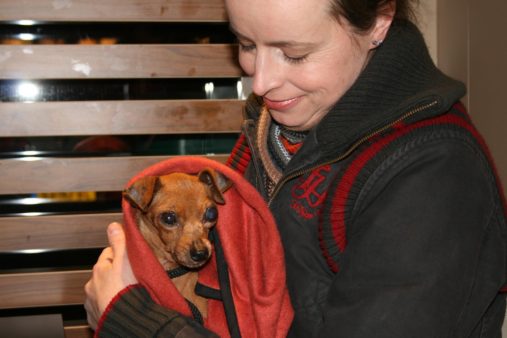