Laura Rodriguez was driving near the University of South Florida last week when a sedan with a man and woman in it cut her off. She believes the driver of the sedan thought she was driving too slowly and became angered.

When both cars were stopped at a red light at the next intersection, the woman got out of the sedan and started yelling and cursing. She then reached into Rodriguez’ half-open back window and grabbed her dog Bella’s leash and pulled her out. The other dog who was in the car began barking. The woman took Bella into her own car and sped off. 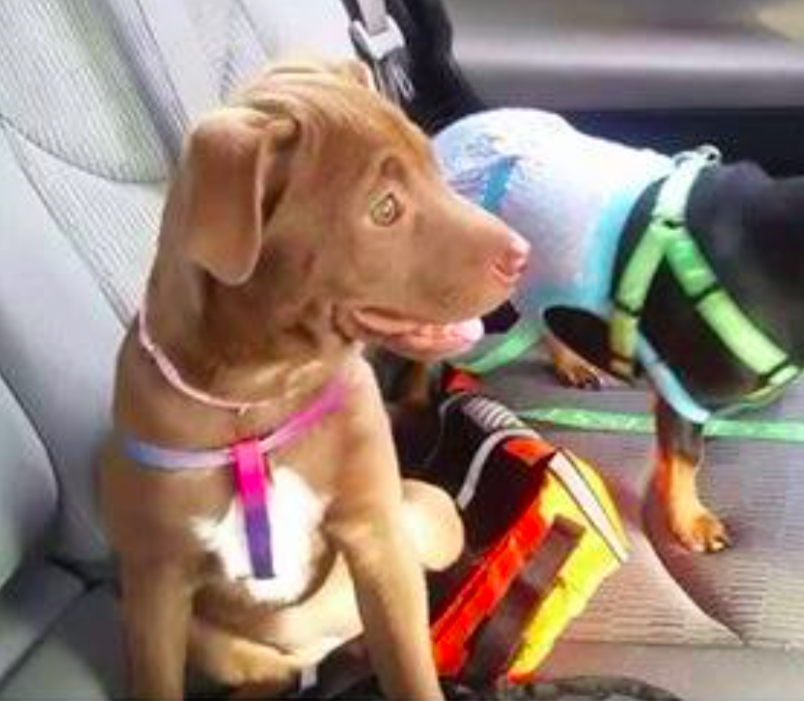 Rodriguez was stunned and devastated, and was unsure if she’d ever see her furry best friend ever again. She posted a picture of Bella, a three-month-old chocolate lab, on social media in the hopes that someone would recognize her and know where she was.

“She is a very attached puppy,” Rodriguez wrote in the post. “She needs me as much as I need her.” 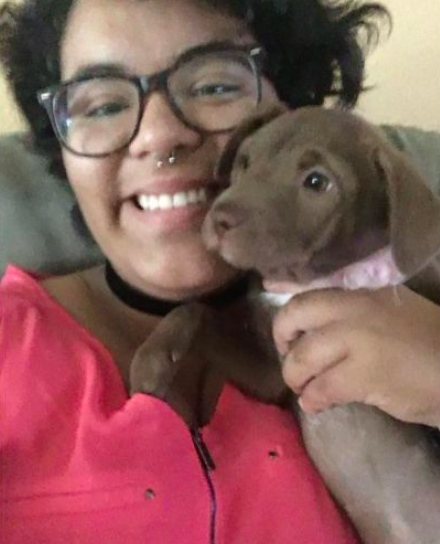 Luckily, this unfortunate story has a surprisingly happy ending. Two days after the incident, Rodriguez’ friend told her that she heard about a puppy who was found in Mort Playground Park in Lutz nearby. Luckily, it turned out to be Bella!

Thankfully, aside from being dirty with some ant bites, Bella was unharmed and is now safe. Rodriguez’ is overwhelmed with joy to have her fur baby back. It’s definitely a miracle considering the situation!