He Lost All Hope When His Dog Went Missing In FL. 3 Years Later, He Got A Call From A NJ Shelter

One family had quite the Thanksgiving surprise last week when they were reunited with their furry best friend.

Bill Gerstein of Delray Beach, Florida, had his dog Bella with him at work in Fort Lauderdale three years ago. He let her outside, but then got distracted. All it took was a few moments of him not paying attention for Bella to run off. He searched for her for a long time, but to no avail. Months went by and turned into years, and the Gerstein family began losing hope that they’d ever see their beloved furbaby ever again. 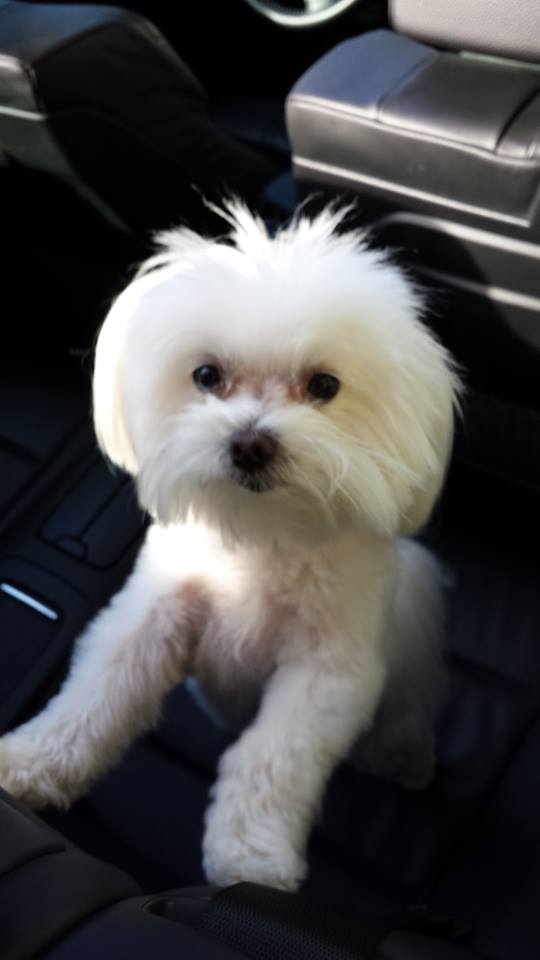 That is, until Gerstein received an email Tuesday from a New Jersey animal shelter after they found his information on a microchip. It turns out that the Maltese-Pomeranian mix was found rolling in dirt near the home of Ashley Abregu, who contacted animal services. 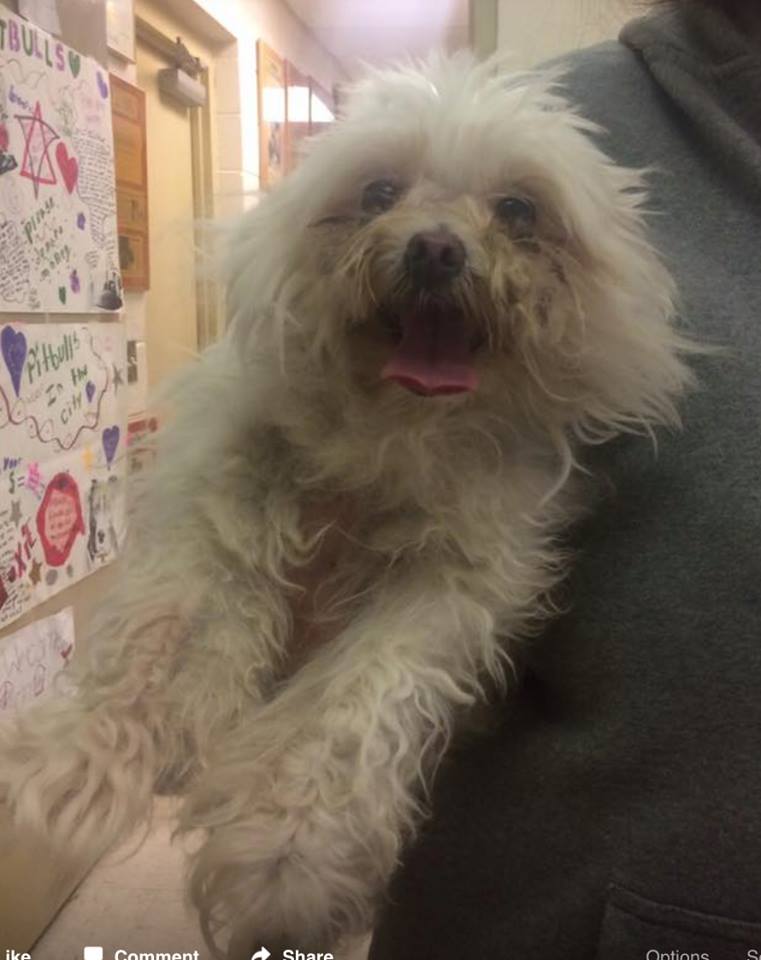 Bella was reportedly living with someone for nine months before running away again. But the family whom she was living with did not take such great care of her. She was dirty and very matted. 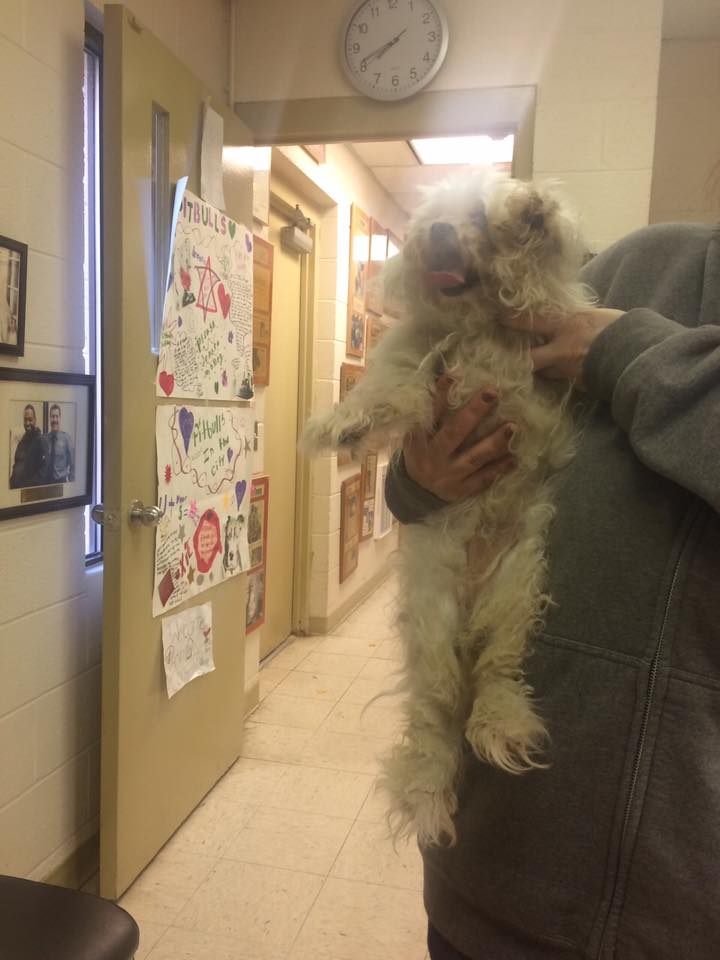