Bella, named by her rescuers, spent most of her life living in a wire cage. Everyday she hoped someone would come and take her home. The city shelter only offered a cold concrete floor and howls of other dogs waiting for a forever home.

Howl of a Dog, animal rescue, heard about Bella and went to the shelter to rescue her. The sweet girl was loaded into the car and headed to the vet for an examination. What happened next touched the heart of her rescuers. Once she realized that she was safe and laying on a soft surface, she fell asleep in the arms of her rescuer. 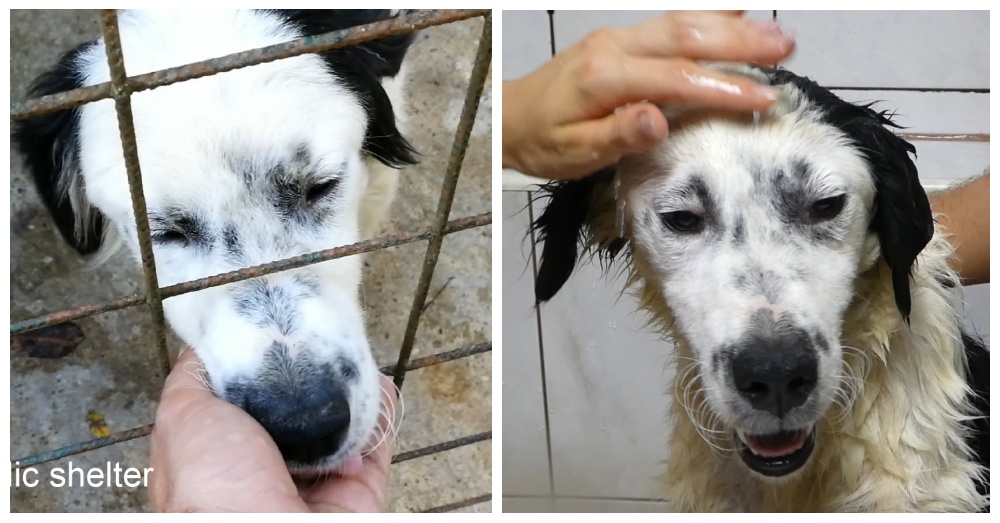 It was her way of saying thank you. She stayed in a deep sleep until they arrived at the vet. Bella was treated for fleas and relieved the itching. “She is a bit underweight and, after having the blood tests and medical investigations done she was also prescribed supplements to help her spleen and liver,” the rescue posted on Facebook. 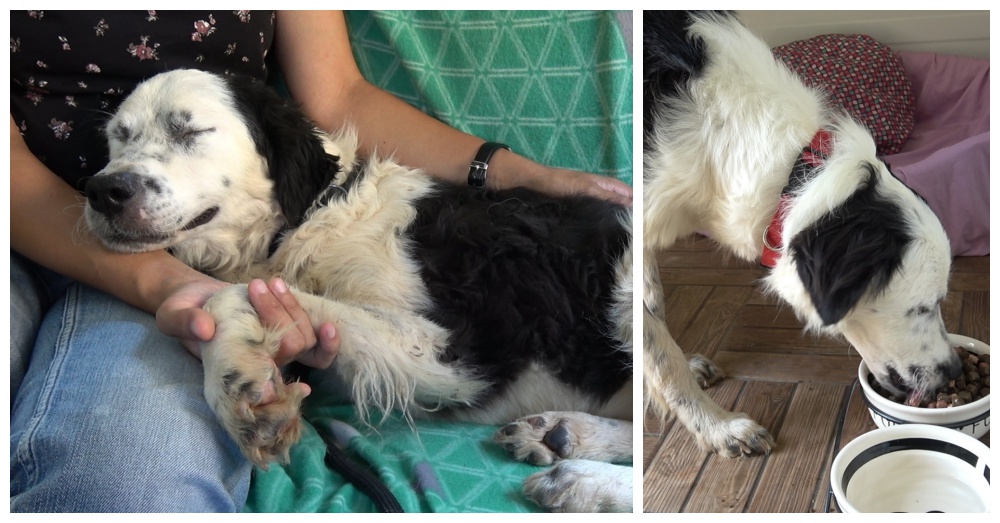 Overall, she is healthy and just needs some nutritious food to help her gain weight. The rescue is hoping she will be running and playing with the other dogs soon. 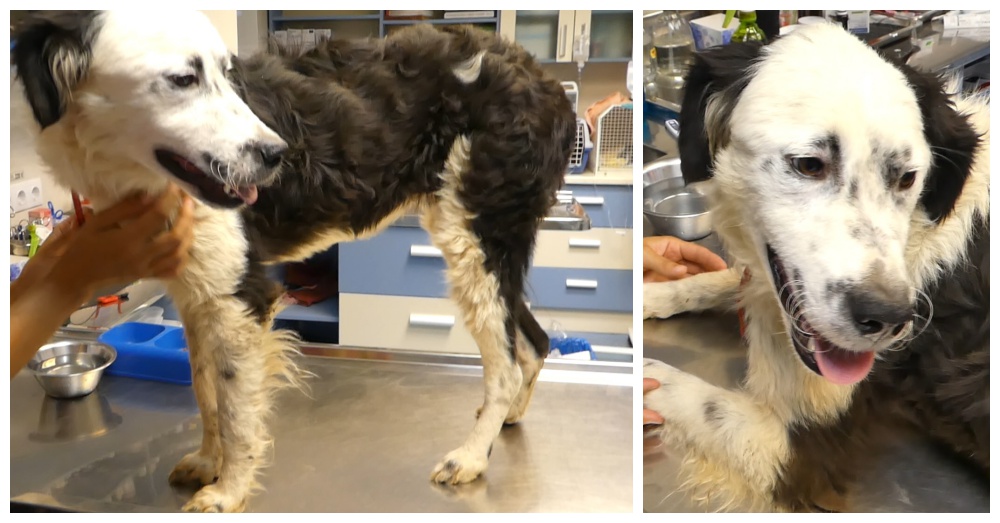 She was never taken for walks at the city shelter, but will spend the rest of her life surrounded by love. If you are interested in adopting Bella, you can contact Howl of a Dog.

After Surviving A Nightmare Where A Short Chain Nearly Strangled Her, Cala Is Living Every Dog’s Dream: Click “Next” below!