This Dancing Cat’s Moves Made Her Internet-Famous. So Why Are People Accusing Her Owner Of Animal Abuse?

Swayze, a gray tabby cat living in Georgia, likes to dance – particularly when she’s seeking attention, toys, or food. The cat’s distinct behavior dates back to her early days as a kitten, when her owner, Abbe Nelson, first noticed Swayze waving around with her front paws in the air, like she was dancing, waving, or begging for food.

“Out of the corner of my eye, I saw her doing something and I’m like, ‘What? Did I see what I just saw?’” Nelson told the Forsyth County News. “I’ve never seen a cat do like the begging thing.” 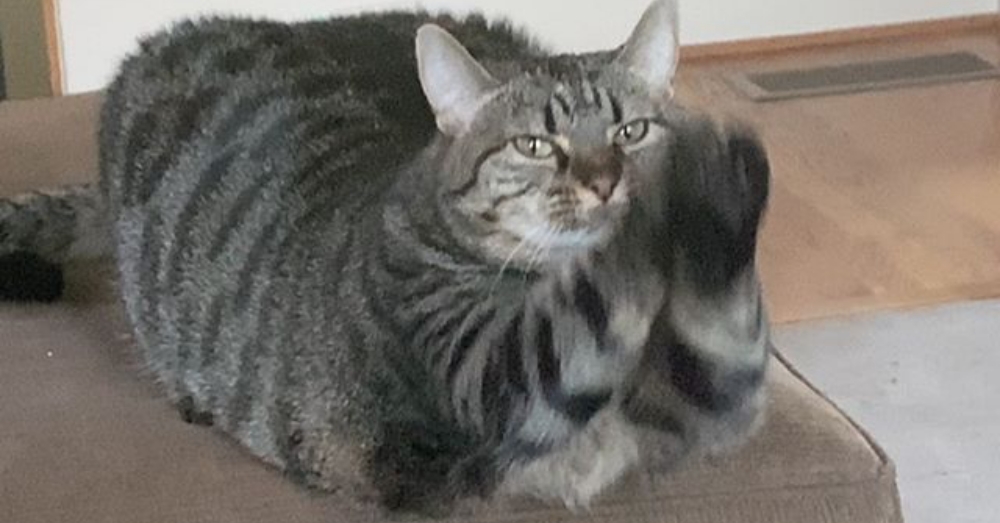 Figuring this would probably be a one-time event, Nelson filmed the cat’s “dance” moves and posted them to Facebook, where comments quickly started rolling in. But as Swayze grew into an adult cat, the dancing/begging only increased. At first, Swayze only danced a couple of times per week, usually to let Nelson know she was ready to for food, playtime, or cuddles.

Before long, Swayze was “dancing” several times a day and Nelson found herself running multiple social media accounts to document the cat’s adorably weird antics. Four years later, the Forsyth County, Georgia, cat had become one of the Internet’s most famous felines with hundreds of thousands of followers on TikTok and Instagram. “I didn’t think much of it, I just put her out there, you know?” said Nelson, who was as surprised as anyone when Swayze went viral. 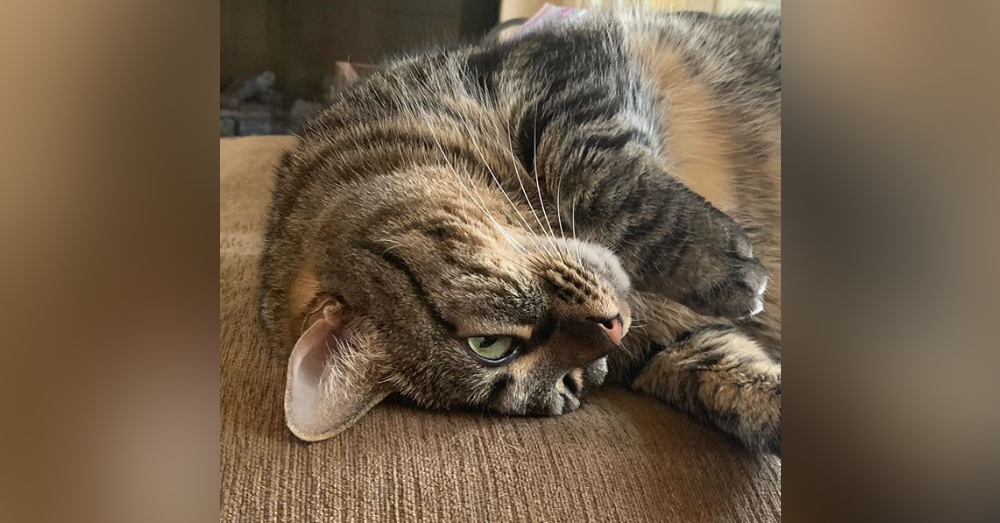 But while Swayze’s videos generated mostly positive feedback, not everybody was impressed by the rescued cat’s moves. “They started calling me an animal abuser,” Nelson recalled. “Well, you know, because she’s fat.”

The backlash inspired Nelson to put the cat on a diet, seek veterinary advice, and encourage her to play more with fellow rescue cat sister Nana, but the cat’s weight continued to stubbornly fluctuate between 16-18 pounds. 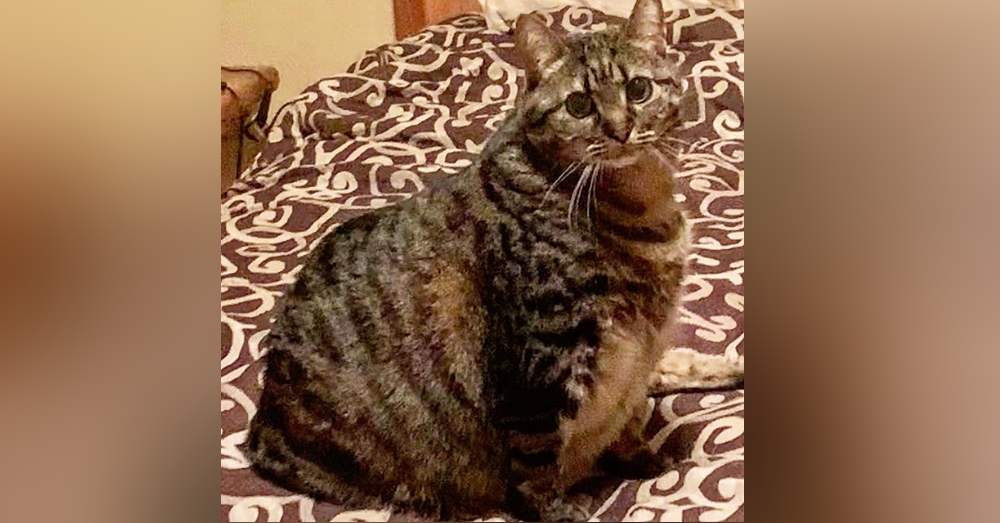 Even so, Nelson has resolved to keep posting Swayze’s videos — which are set to different musical tunes and generate thousands of views — for the overwhelming number of commenters who consider the cat’s cute moves an adorable salve to the daily anxieties of modern living.

Check out Swayze’s “dance” routine in the following video! Have you ever seen a cat move like this?