Bees Are The Most Important Creatures On The Planet, Just Try Living Without Them

The cat’s pajamas, the bullfrog’s beard, the elephant’s adenoids, they all pale in comparison to the bee’s knees.

Our pollinating pals are the most important living creatures on the planet, according to the Earthwatch Institute. The group declared them critical to life on earth during the last meeting of the Royal Geographical Society of London.

The truth of that statement can be tested with a simple experiment; we just have to look at what would happen to our world were there no bees at all. According to The Science Times, the results would be devastating. 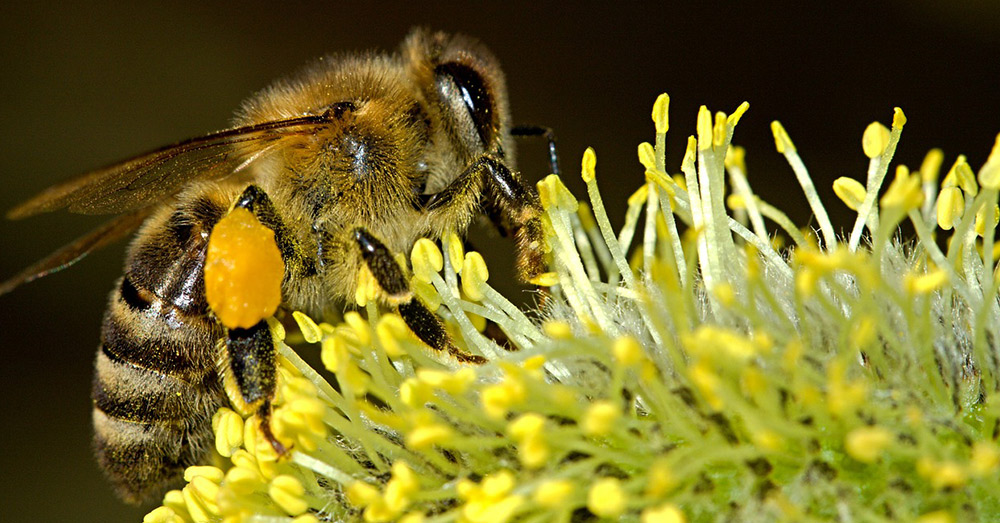 As bees are responsible for at least 70% of the world’s agriculture by way of pollination, a world without bees would largely mean a world where many humans go hungry. It would mean a world where plants are not able to reproduce, and where the animals that eat them would die out in just a few years.

Domestic and imported fruits and vegetables dependent on pollination include 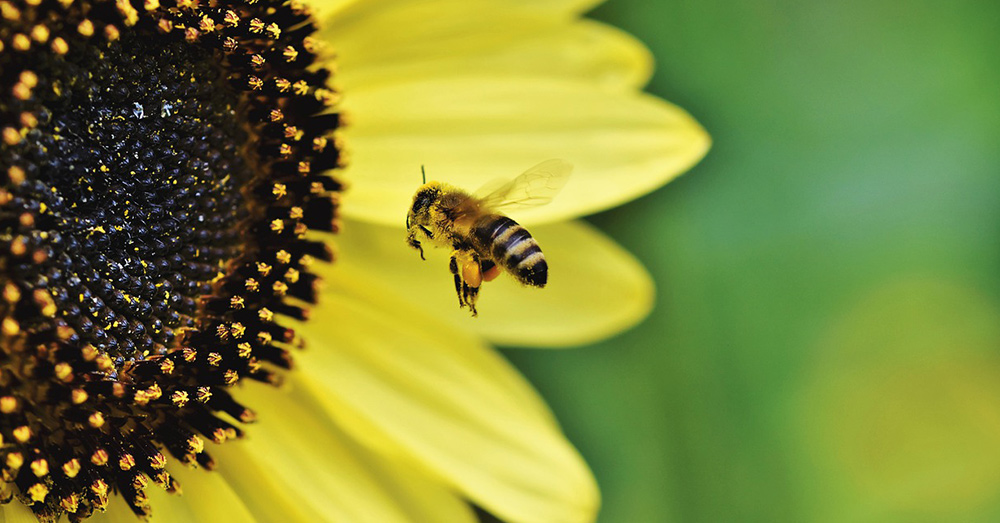 According to Sustain, the Alliance for Better Food and Farming, “for crops such as blueberries and almonds, the honey bee plays an essential role in pollination of commercial crops, with around 80% of the US crop said to be dependent on honey bees. Honey bees can also pollinate clover and alfalfa, which are fed to cattle, so there are implications for the meat and dairy industry too. And that is not to mention the huge range of manufactured food products made from all these ingredients.”

Even as a hypothetical, a planet without bees is a frightening concept, but the fact is, we may be approaching that stage faster than many realize. While dangerous neocontid-based pesticides have increased in use over the last few decades, and agricultural claims around the world expand into lands ripped from nature by clear-cutting and deforestation, the world has meanwhile lost almost 90% of its bees. 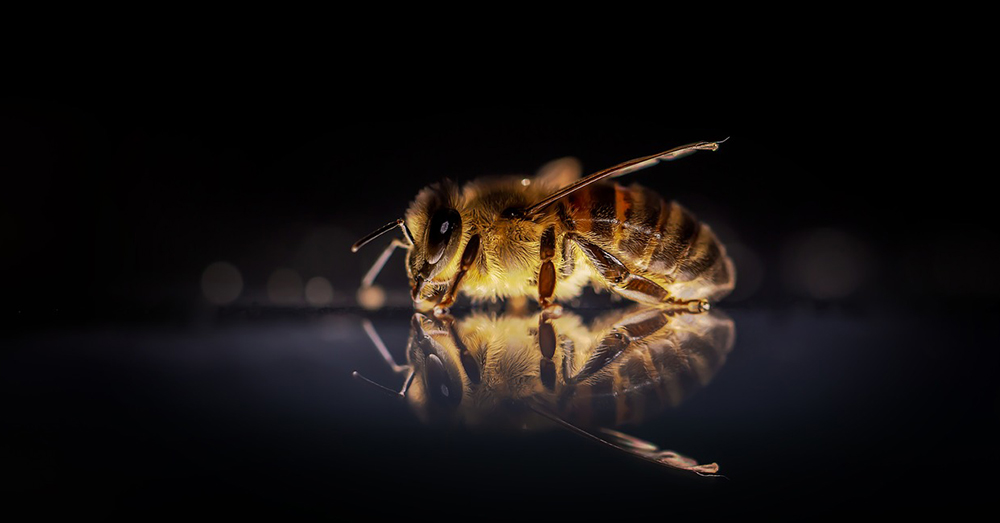 As Albert Einstein once said, “If the bees disappear, humans would have 4 years to live.” To that extent, humans better get their five years plans in order, or find a way to save the bees.

As Greenpeace maintains, the latter shouldn’t be considered out of reach. There is still time to save the bees from extinction, despite their dwindling trajectory. The conservation group suggests banning the seven most dangerous pesticides (including nicotine-based substances), preserving wild habitats where bees live, and advocating for ecologically-minded agricultural practices. 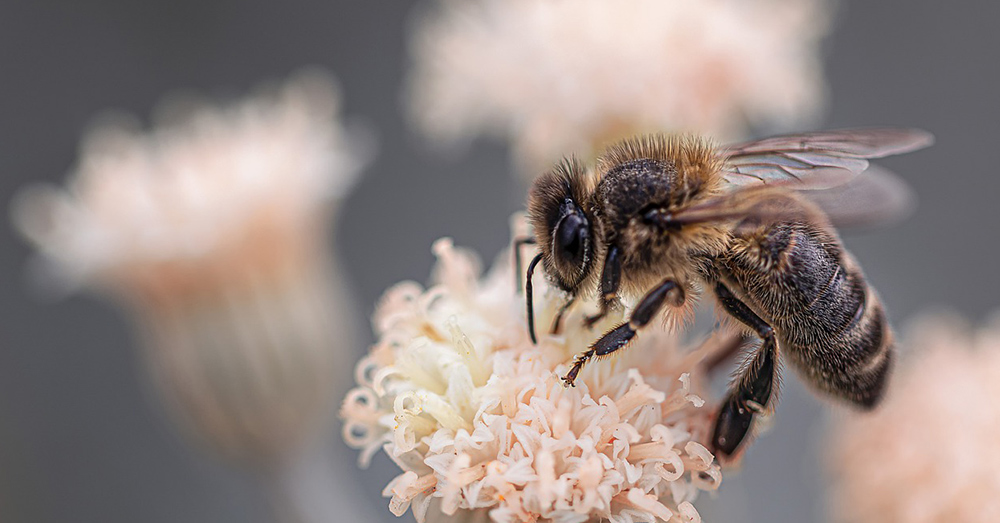 The most prolific methods of farming today are also the most detrimental to our environment, Greenpeace reports. Mono-crop planting reduces ecosystem diversity, and in turn, decreases insect populations. Ecological farming involves planting a variety of crops that are complementary to the environment, fertilizing with natural composting systems, rather than harsh chemicals, and leaving out the dangerous pesticides altogether. The yields from such methods may be less than current industrial-scale operations provide, but the long term risks are greatly reduced. 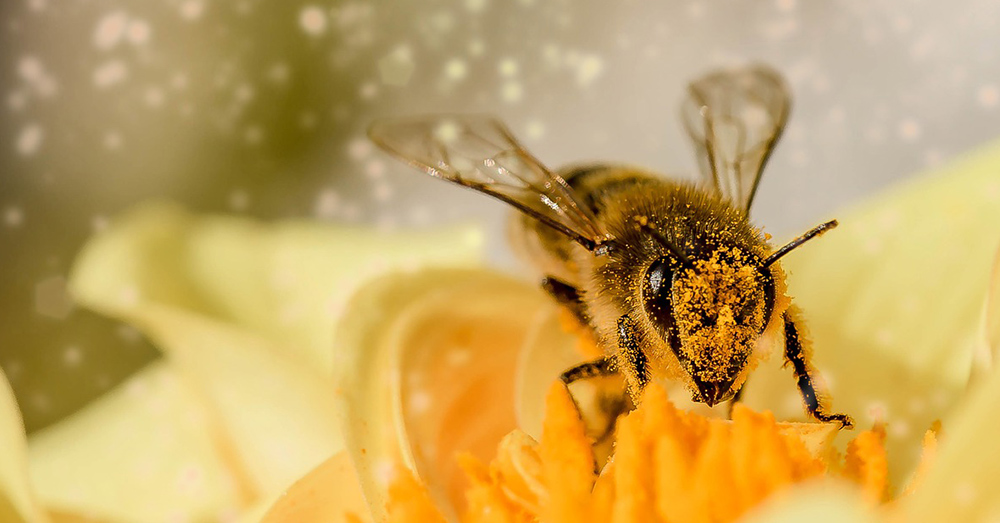 As pollution and the potential for soil loss from wind and water erosion decrease, and pollinating insects find work to be done on farms once more, the bees will have a good reason to return.

Learn more about the implications of a planet without bees in the video below.

Animated Video Shows The Cruel Circle Of Life That 70% Of South African Lions Are Born Into: Click “Next” below!