Doggy Beekeepers: How Some Smart Pups Are Helping Protect The Fragile Bee Population

Bee populations matter to everyone who needs to eat. Honeybees pollinate about one third of the crops in the United States, and commercial hives are leased out to pollinate crops all around the country. But life isn’t all peaches and cream for honeybees.

Honeybee populations are declining in the United States. But an enterprising apiary inspector (someone who checks the health of beehives) has trained her yellow lab, Mack, to sniff out one of the honeybee population’s immediate threats: American foulbrood, a bacteria that doesn’t hurt humans but can kill an entire beehive and then spread to other hives if not caught. 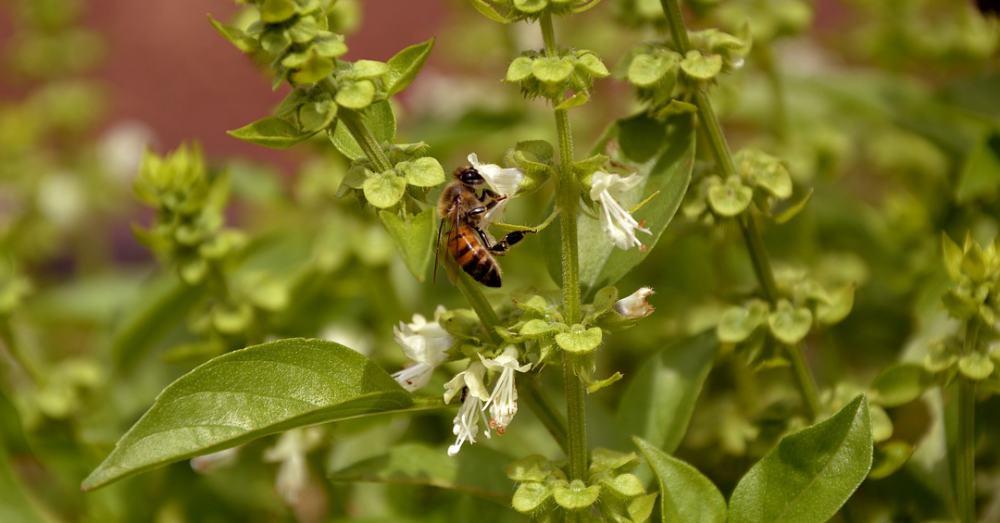 Cybil Preston is the chief apiary inspector for the Maryland Department of Agriculture, and she ensures that bee colonies are healthy before they’re shipped around the country for pollination work. It’s vital that colonies be free of foulbrood before crossing state lines. “Everything else that can go wrong with the hives is fixable,” she told New York Times, “but not that.”

Preston figured out how to train Mack to identify foulbrood by smell four years ago. She’s now received a grant to expand her canine detection program, and her model may lead the way for other human and canine inspector pairs in other states. Dogs can check for the bacteria without the hive being opened, and they’re much faster than their two-legged friends. Preston says that Mack can check more than double the hives that four people can in the same amount of time. 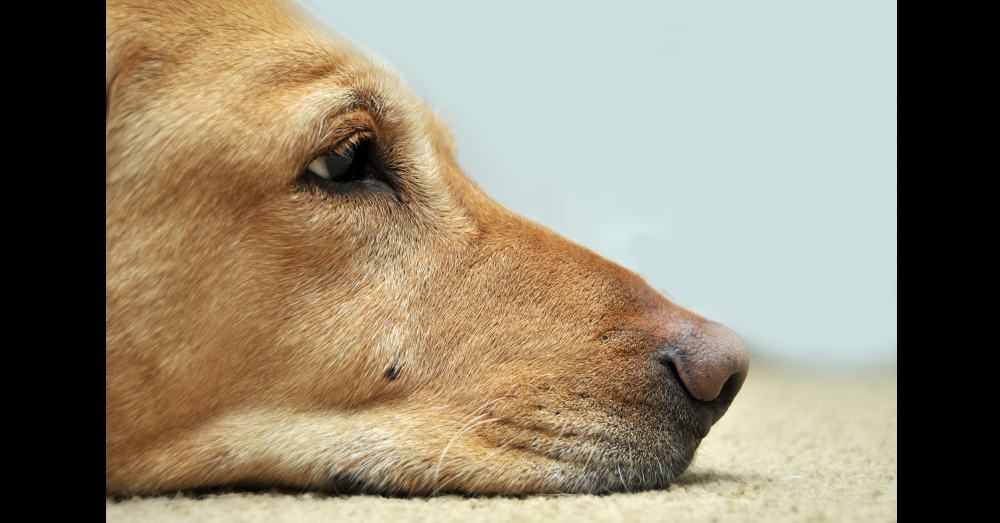 Mack inspected about 1,700 honeybee colonies last fall and winter. In the cold months, bees are clustered together and combs are hard to check with human eyes. But clustering doesn’t matter to Mack’s nose, and Preston was able to continue certifying hives for shipment. “If I didn’t have dogs, these bees just wouldn’t be able to move,” she said.

In light of declining honeybee populations, Mack’s work may be more important than ever. One healthy beehive can contain about 20,000 to 30,000 bees in the fall and winter, and closer to 60,000 in the summer. It’s hard to lose that many to the foulbrood bacteria when factors like environmental stress, weakened genetics, and lack of nutrition from pollen already have experts concerned. 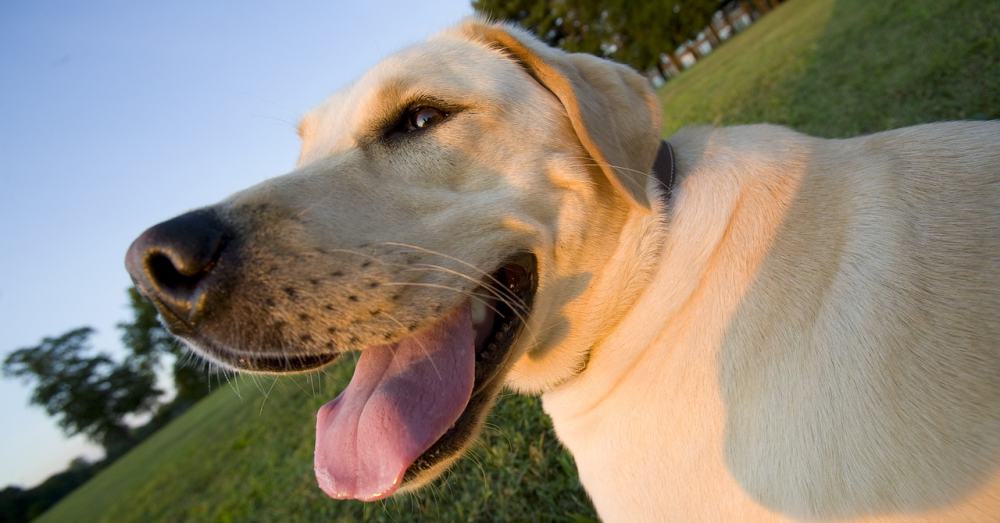 A 2016 report from IPBES (Intergovernmental Science-Policy Platform on Biodiversity and Ecosystem Services) said that over 40 percent of the planet’s invertebrate pollinators, especially bees and butterflies, are facing extinction. Another 16.5 percent of vertebrate pollinators, like bats and some birds, are threatened with extinction. This makes dogs able to identify foulbrood in hives are extremely valuable because they can detect the bacteria at low levels, hopefully before it spreads to other hives.

But the dogs are not very common in the beekeeping business. Preston is hoping to change that, first with Mack, and now with her new Springer-spaniel, Tukka. “All beekeepers are having trouble keeping their bees alive. If they’re putting the effort in, I want to put the effort in,” Preston said. 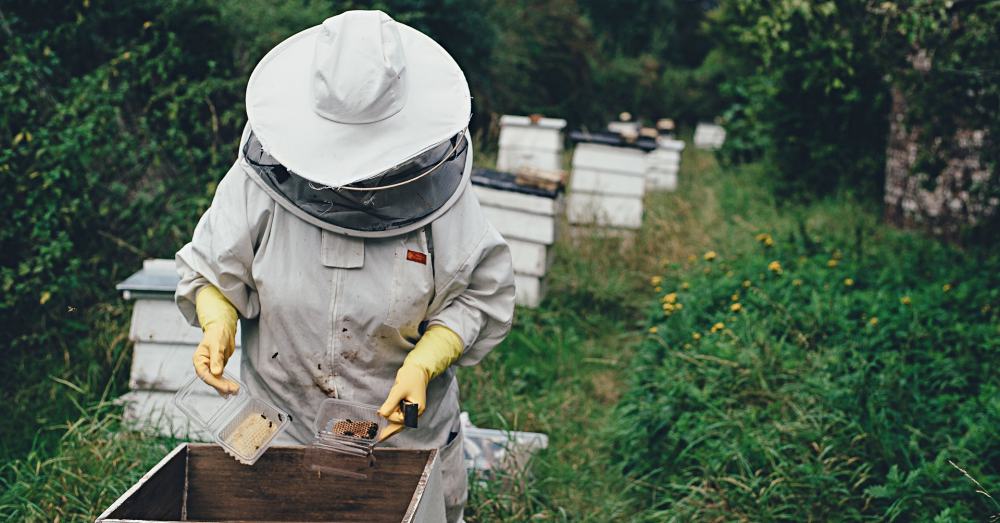 Rookie bee-sniffer Tukka is learning to find the scent by chasing scent-treated toys, and she’ll eventually move on to using a training toy with plastic mounted tubes to see if she can find which one has the foulbrood scent hidden in it. If Tukka is successful, she’ll soon be a bee-saving dog like her big brother Mack.

If Preston or Mack find traces of foulbrood in a hive, that hive has to be completely destroyed or risk spreading the bacteria. Foulbrood spores can linger for years, and the only thing worse than losing one hive is losing several. 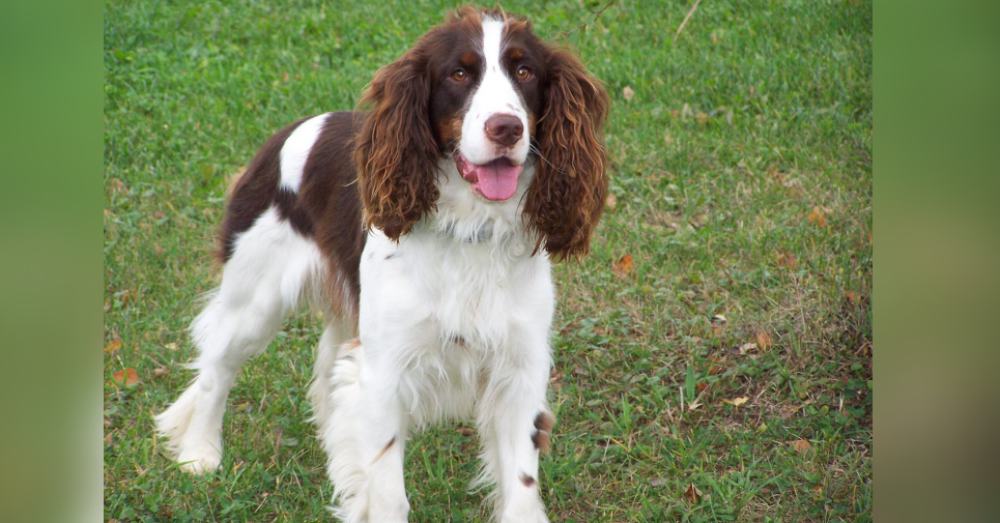 Luckily, Mack is on the case, and we hope that Tukka, and eventually more dogs, will join him in his beekeeping career.