Woman Fell Off A Horse And Was Dragged Half A Mile While Unconscious, Then Her Dog Ran To Save Her

A woman named Tracy Metkea was riding one of her new colts when something horrible happened. The young horse got spooked from something and took off running, while Metkea fell over and was hanging from his side, stuck in one of the stirrups.

The horse dragged Metkea half a mile across a rocky dessert, knocking Metkea unconscious and giving her a concussion, a fractured skull, and a peeled-back scalp. 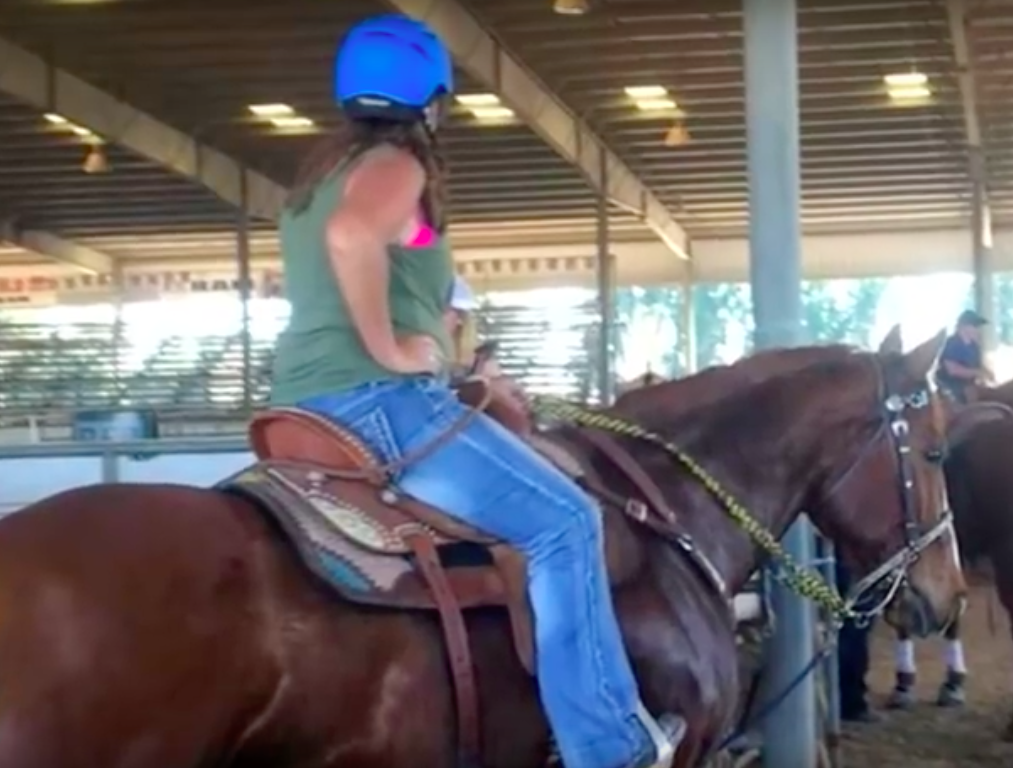 There was no one else there who could help, except for one witness: Metkea’s four-year-old Australian Shepherd named Becky Jo, who went along with Metkea and the colt on the trail. When she saw her owner get hurt, she ran all the way back to their house to find help immediately. She just knew something wasn’t right and had to do something to save his human. Once she got back to the house, Metkea’s husband quickly called for help. 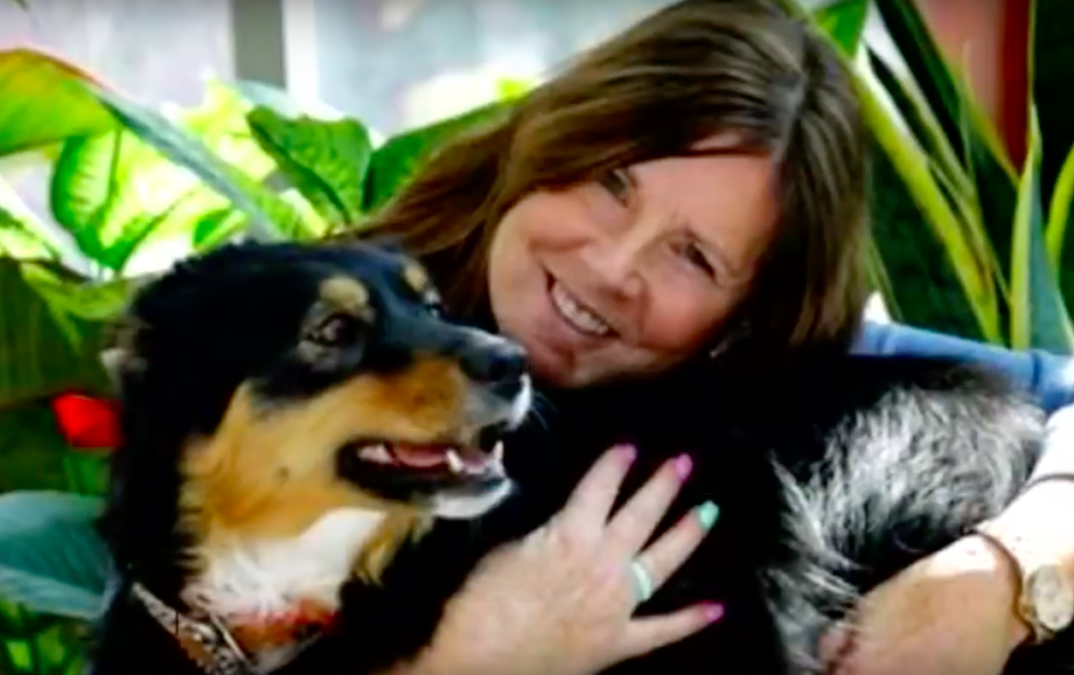 Becky Jo saved Metkea’s life. Metkea suffered serious injuries, and if they didn’t get to her when they did, she very well could have died. It’s been a year since the accident and Metkea is still recovering, but she is doing well and is extremely thankful for Becky Jo. 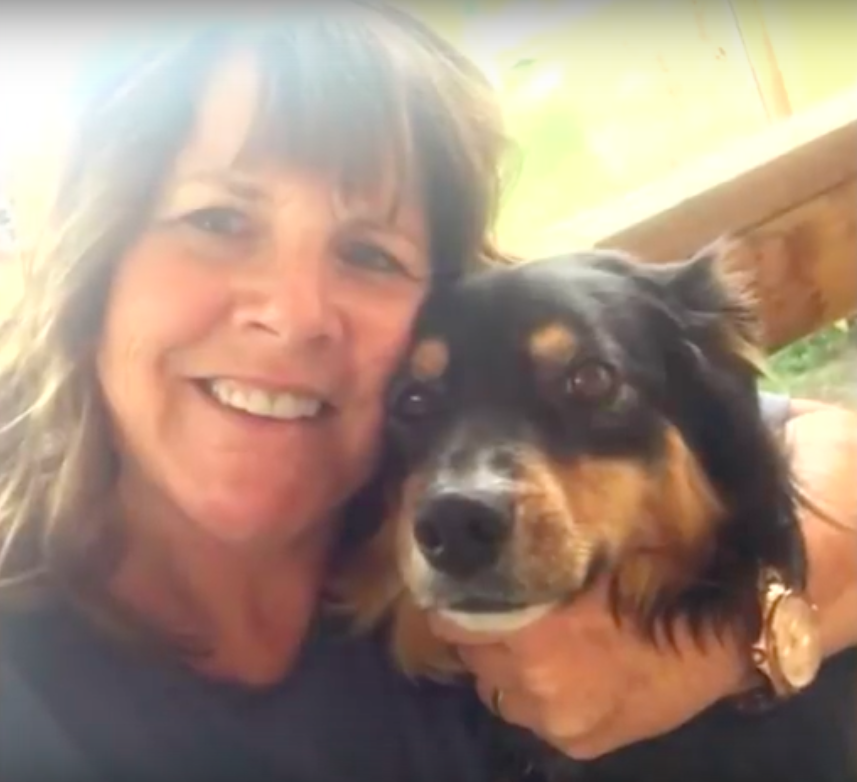 It really is amazing how intelligent dogs can be! Even when they don’t fully understand what’s going on, they can always sense when something is wrong or off. Becky Jo’s quick-thinking in this scary situation was the difference between life and death for her human best friend!

Watch more of the story in the video below: