Rescued Dog Returned To Shelter For Being Too Hyper. Now He’s Helped Save 100 Koalas Stranded By Wildfires

Bear, a rescued dog living down in Australia, has a pretty cool rags-to-rich story. Not so long ago, the dog was relinquished to an animal shelter after his owners decided Bear’s boundless energy was impossible to deal with. But now, the energetic pup is being hailed as a national hero.

“The minute we met Bear, we knew he was the one,” Josey Sharrod, a wildlife campaigner with the International Fund for Animal Welfare (IFAW), told the BBC. 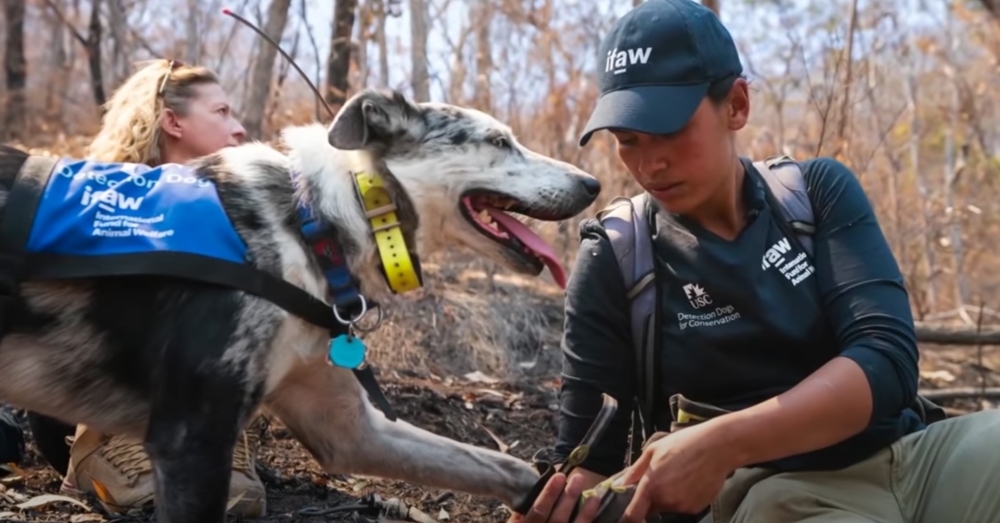 But whereas Bear’s boundless energy made him an exhausting house pet, IFAW was actually looking for a hardworking pup to help them rescue the starving, dehydrated koalas still trapped in the wake of Australia’s wildfire devastation. Although the fires have been put out, but hundreds of koalas were still stranded atop charred trees that could no longer sustain them, although the frightened, starving animals were nearly impossible to spot from the ground. 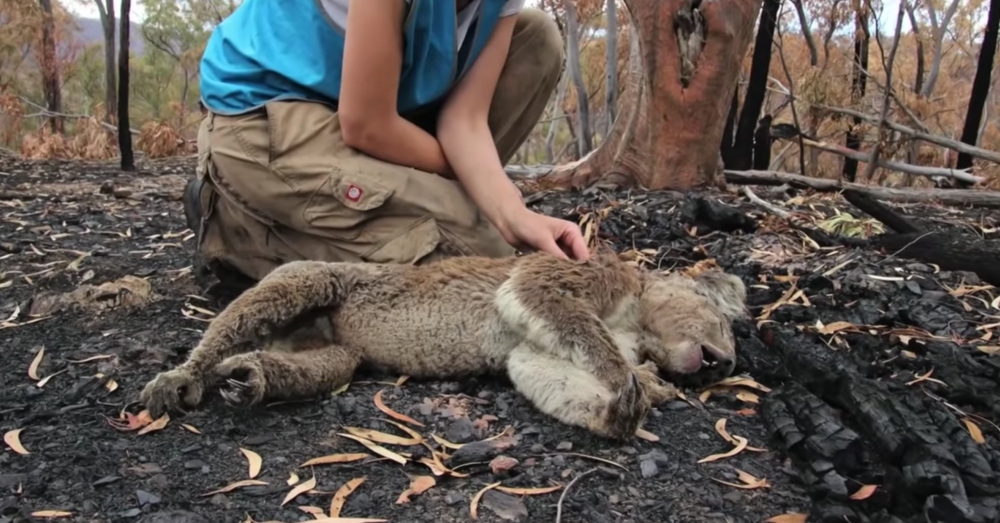 But with the help of a “koala detection dog” like Bear, who was subsequently trained to sniff out stranded koalas and point them out to his handler, IFAW rescuers have since been able to rescue 100 koalas from the brink of death — and potential extinction.

“He’s gone from zero to hero, basically,” said Sharrod of the rescued dog’s dramatic backstory. Once a rescued animal himself, this rehabilitated dog has helped saved 100 needy animals who also found themselves suddenly hungry, injured, and homeless. Talk about paying it forward. 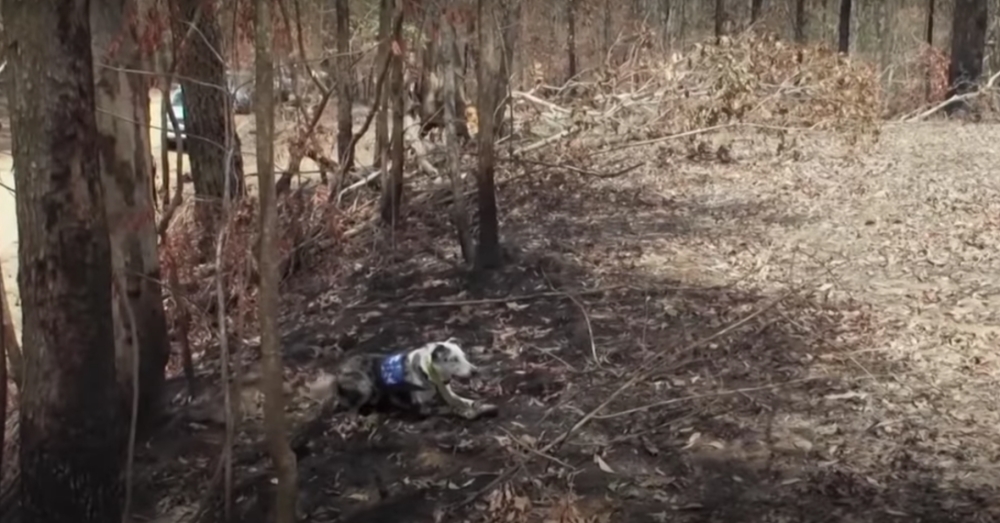 “Everybody had kinda walked away thinking the worst has happened, but we found that there are hundreds of koalas out there at risk of dying as well,” said Celine Frere, an assistant professor working with the USC Detection dogs for Conservation, which has partnered with IFAW to achieve this important field work. Of course, none of this would possible without the hardworking shelter pet who went from “zero to hero.” Keep up the good work, Bear! We’re all so grateful for what you do.