Investigators with the Madhya Pradesh Forest Department believe they have someone responsible for leaving hacked up bear carcasses around the state for five straight years.

It required some forensics work; the agents discovered the bears were all missing their gall bladders, genitals, and other body parts. It also took a little knowledge of folk medicines, some which require bear bile. Ursodeoxycholic acid, which is present in the bile can dissolve gallstones and treat liver disease, but it is sold for many more applications for which there is no medical proof. Bear penis, meanwhile, is taken by the members of some tribes who believe it is an aphrodisiac.

Ritesh Sarothiya, head of the task force’s wildlife division, told CNN that the Forest Department believes a man named Yarlen who was jailed for poaching sloth bears and tigers, but bailed out in 2014 and dropped off the radar, has been responsible for the last 5 years of killings. 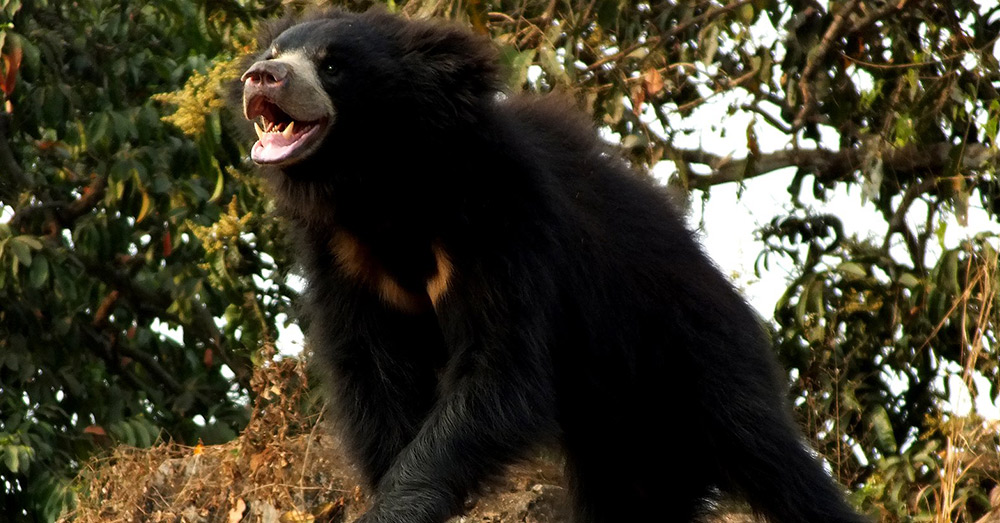 Source: Wikimedia Commons
Sloth bear carcasses have been showing up around Madhya Pradesh forests for years.

There are laws in many Asian countries that ban the sale of bear products, specifically the sloth bear and Asiatic black bear, both listed as “vulnerable” on the IUCN Red List. Bear products are further banned from international trade by the Convention on International Trade in Endangered Species (CITES). In India, hunting wild animals, even in tribal communities, is illegal but can also be hard to police.

Sadly, there are still thousands of bears held captive in bile farms, given little comfort except that which might improve their bile production. According to National Geographic, the bears are kept in isolation and often abused. Some are even crushed in cages too tight to move around in.

“From a welfare perspective, the bear farms are a nightmare,” Chris Shepherd, the Southeast Asia regional director for TRAFFIC, the network that monitors the wildlife trade, told Nat Geo. 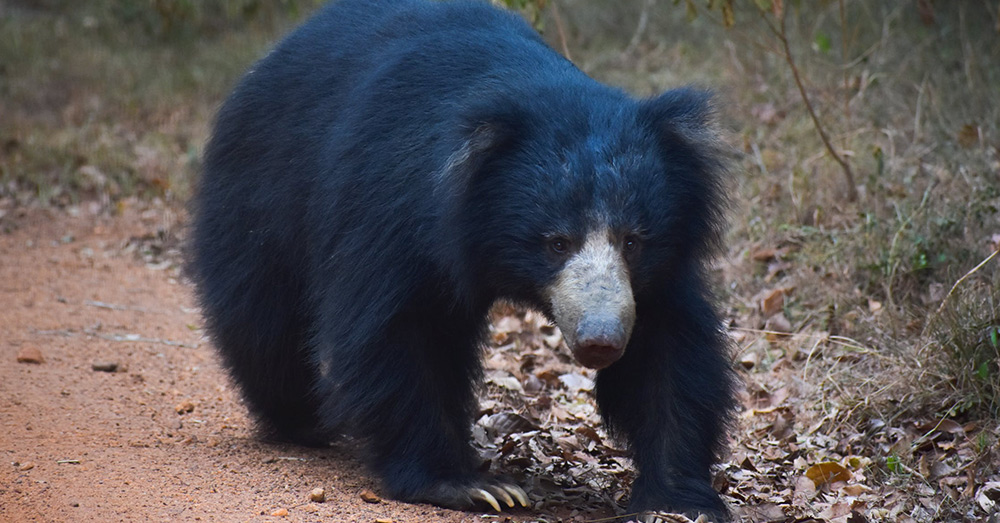 Source: Pexels
The sloth bear is listed as “vulnerable” by the IUCN.

Back in Madhya Pradesh, it wasn’t until investigators turned to technology that they were able to capture the killer.

“We created a special cell to track him down and arrest him. It was our longest chase, it went on for six years,” Sarothiya told the BBC. 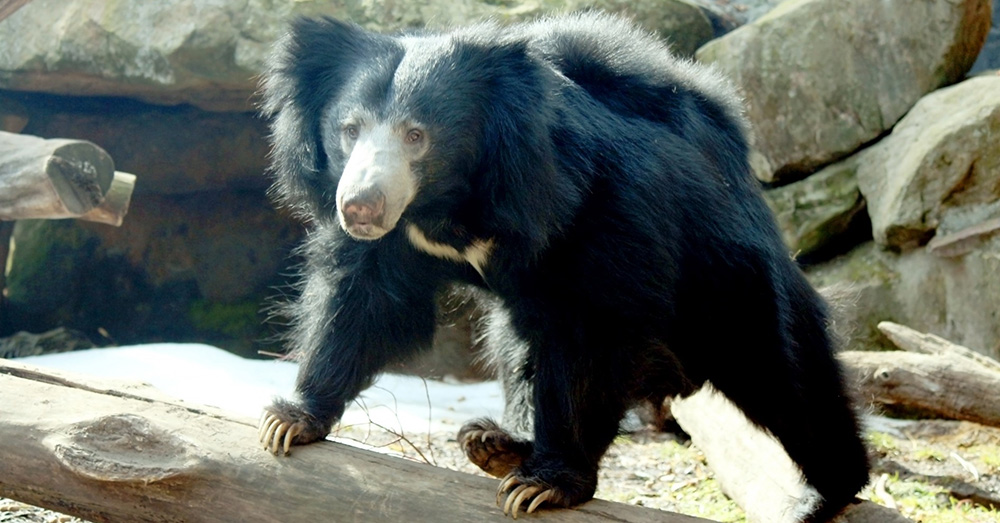 In early October. Madhya Pradesh authorities were alerted to more mutilated sloth bear carcasses in a national park. By the mid-month, they found Yarlen in the state of Gujarat.

Not only was their suspect implicated in the bear killings, but he is also linked to a large tiger poaching operation in India. 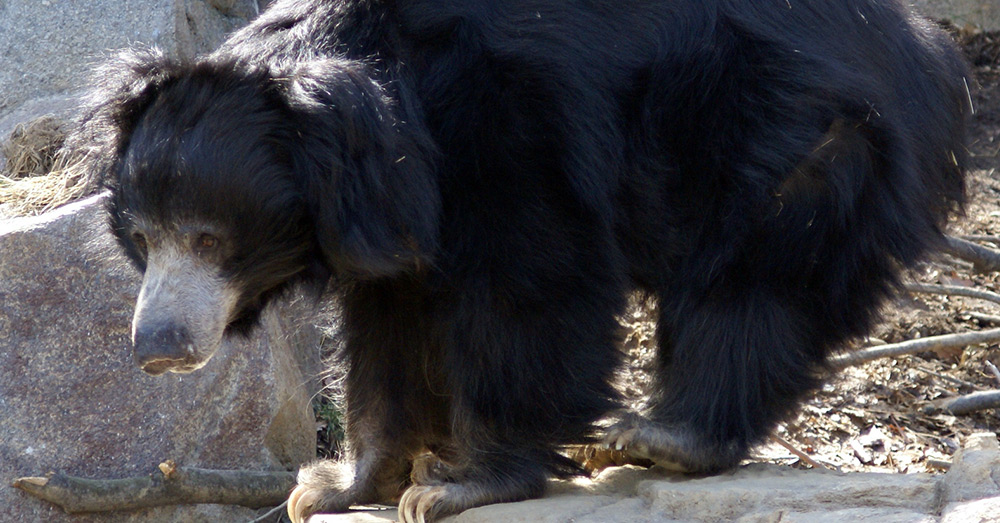 According to the BBC, Yarlen is a suspect in six different cases in two states under the Convention on International Trade in Endangered Species of Wild Fauna and Flora.

Woman Shoos Black Bear Away From Backyard Bird Feeder: Click “Next” below!