Imprisoned For A Decade, This Bear Is Finally Getting A Taste Of Freedom!

The Dambri Resort in the Lam Dong Province of Vietnam was discovered to have held at least 11 bears on its grounds from 2008 to 2009. The owners of the resort planned on teaching the bears how to dance and profiting off of the resulting attraction. However, that didn’t seem to pan out. 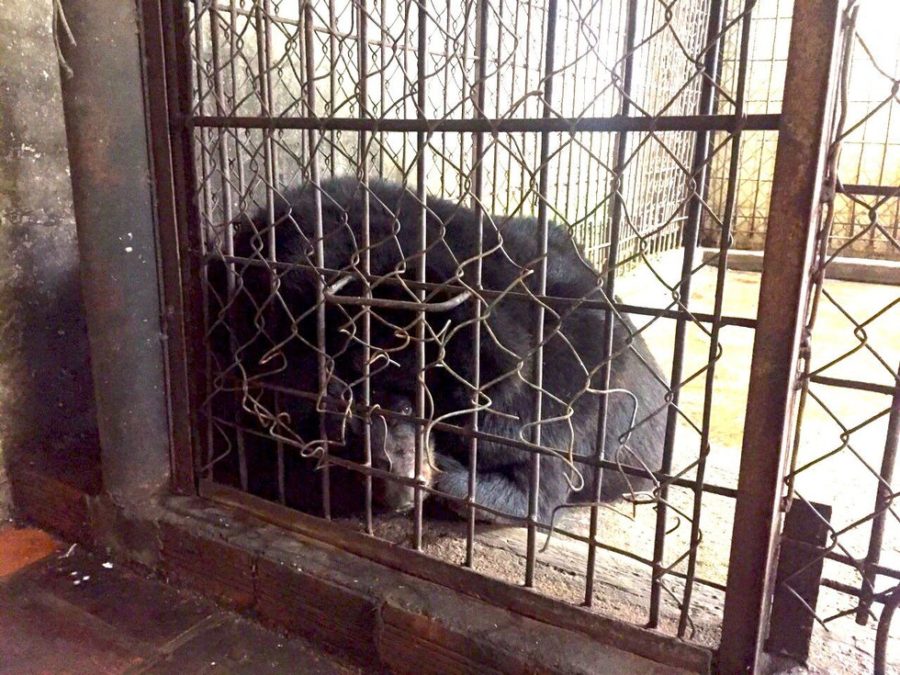 The bears were placed in small cages with very little interaction with other animals or people. Lacking proper care, most were malnourished and in failing health. Within the past couple of years, all had died, except for one. 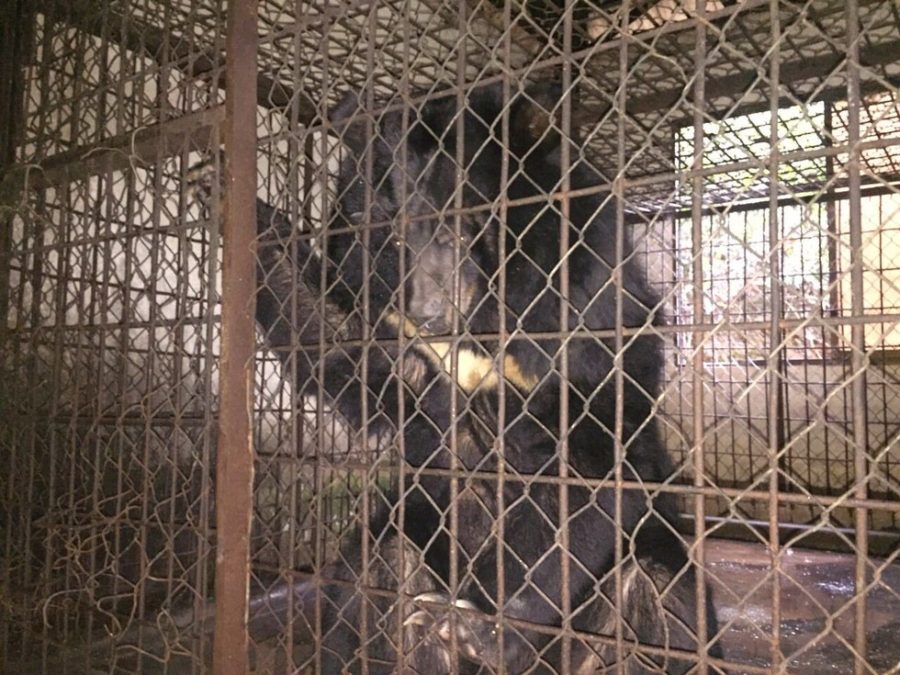 Bao Lam, a moon bear, has lived her entire life inside of her small cage. Just this week, her life took a drastic turn for the better. After years of pressure, the resort finally agreed to give Bao Lam to an animal rescue organization. A team of experts arrived to take the bear to a rescue sanctuary in the Tam Dao National Park. Throughout the trip, Bao Lam was treated like royalty and was given treats, such as watermelon and honey. 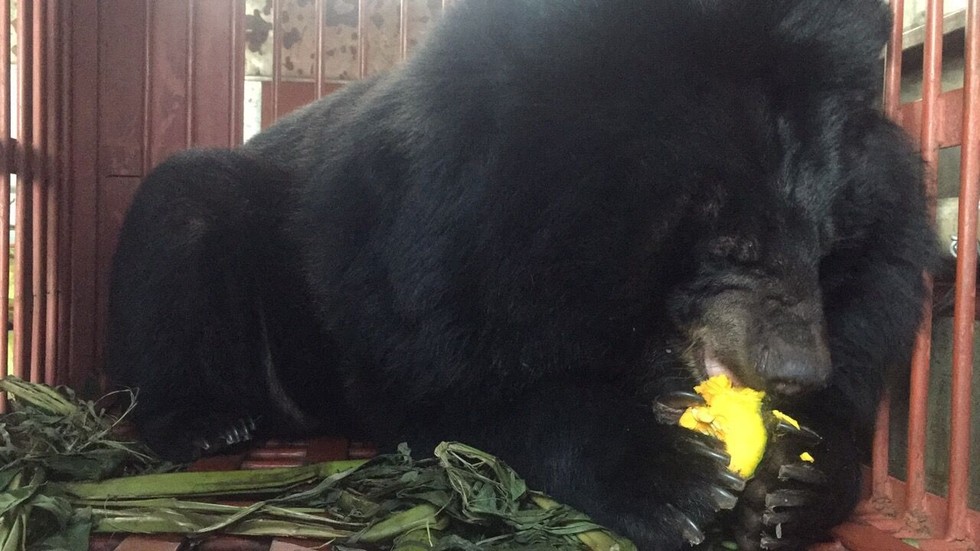 It was shocking to discover how little the resort had known about how to properly take care of bears.

“It’s indicative of the lack of bear expertise at Dambri Resort that they had always believed Bao Lam to be male,” Animals Asia, the rescue that took in Bao Lam, stated. “Animals Asia vets were soon able to identify Bao Lam as female — also noting cracked teeth, a cataract and damage to her front legs that made walking difficult.” 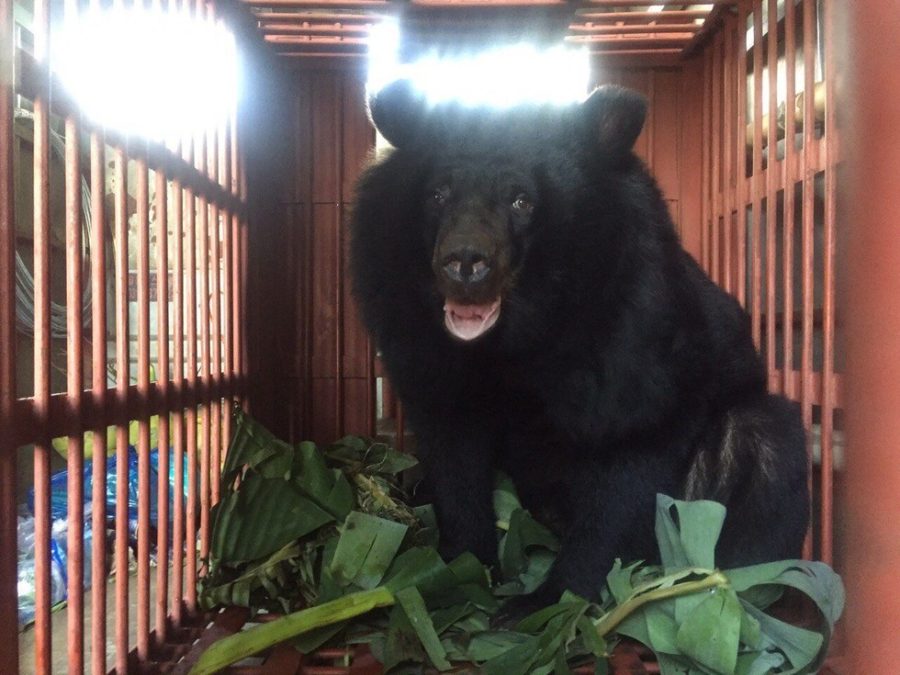 After being rehabilitated and thoroughly examined, Bao Lam will be moved into a spacious outdoor enclosure and be around other bears. However, Animals Asia understands it will be a scary transition for the bear.

“During that time her carers will build up her strength with rest and better diet and schedule any surgery that can be carried out immediately,” Animals Asia wrote on Facebook. “What is absolutely vital to understand in this process is that this is the first time Bao Lam will be treated as an individual.”

See this amazing video of Bao Lam enjoying her first piece of delicious watermelon in the video below: