A Cop Heard Faint Cries Coming from The Woods. When He Walked Toward Them, Heartbreaking!

A black bear cub was walking across a road in Virginia earlier this month with his family when his mom and sibling were hit by a car and killed. He was left all alone and never would have survived on his own. He crawled into the forest and let out cries. 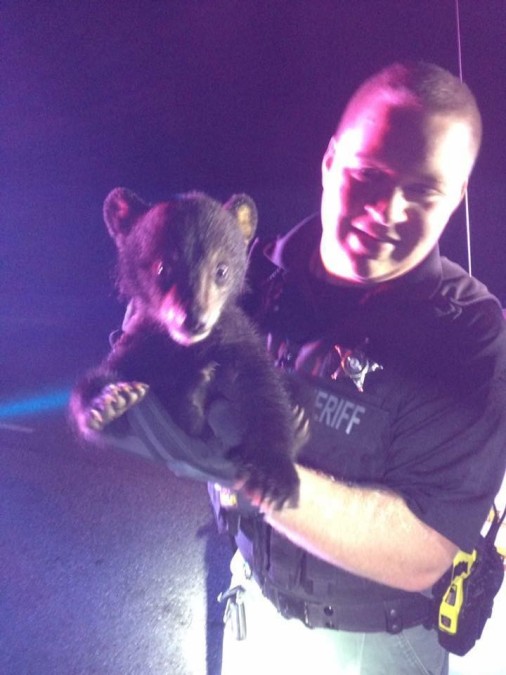 Augusta County police officers heard the noise and went into the forest to see what it was coming from. That’s when they stumbled upon the little black bear, who was very scared. 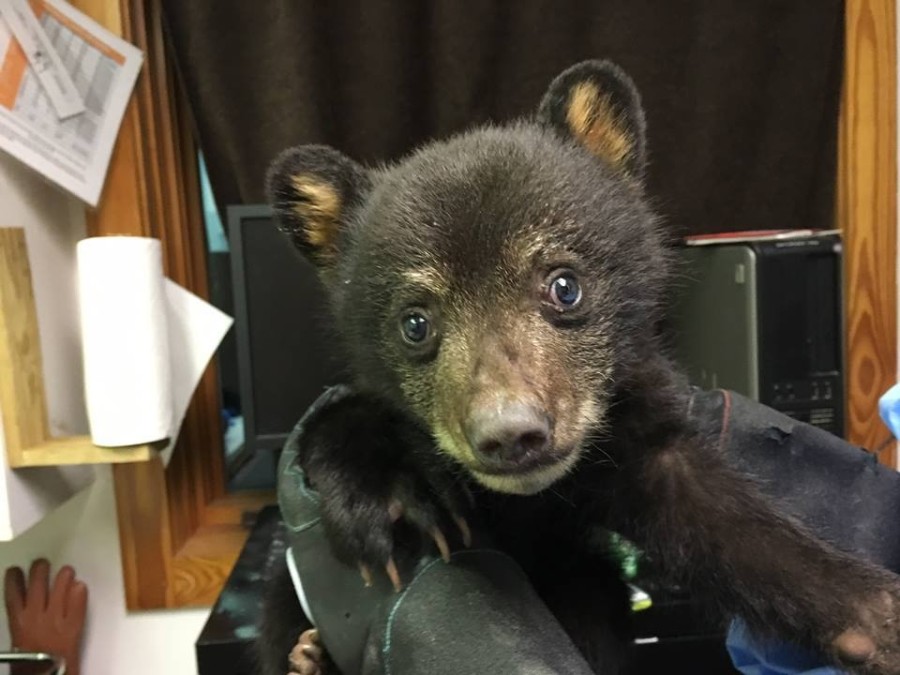 They drove him to the Wildlife Center of Virginia in Waynesboro. The vet examined him, and despite his emotional trauma, he was very healthy! He is much too young to be returned to the wild on his own, so they will be taking care of him until he is old enough. 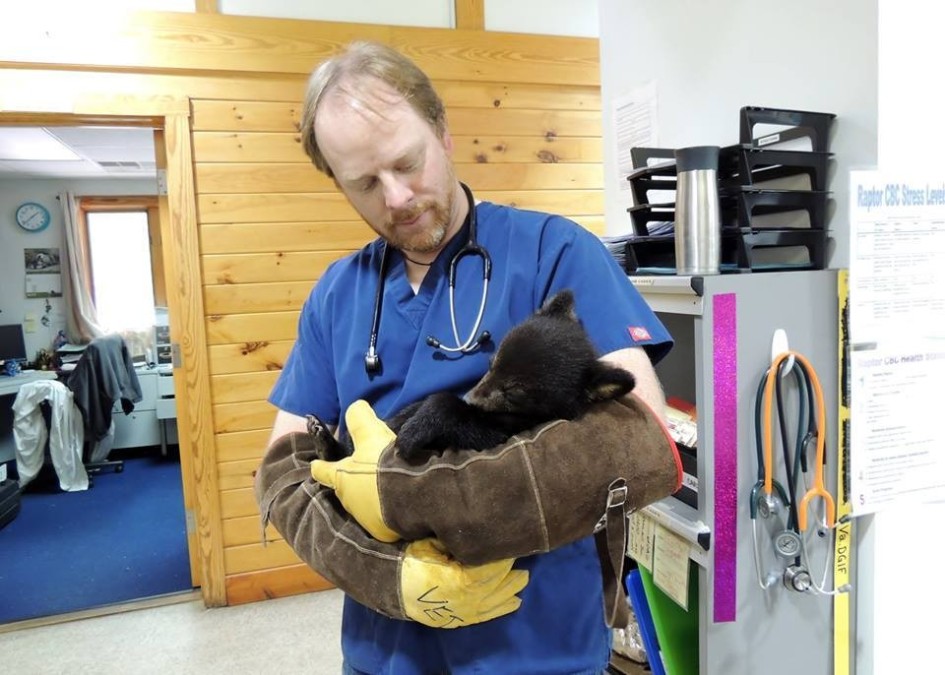 But the little bear now has two new siblings, a brother and a sister! They were already caring for the two other cubs before this one arrived, so now they will be raised together. They get along great and find comfort in one another. They play, wrestle, sleep and eat together. 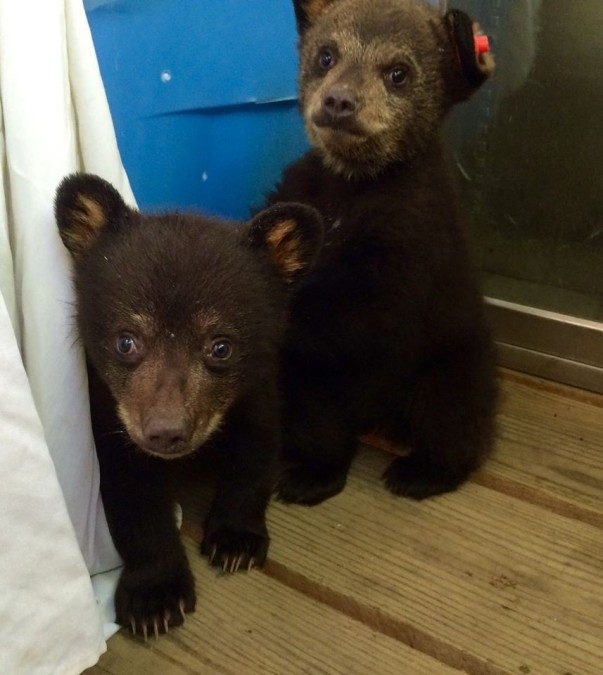 The three of them recently got to explore their new enclosure for the first time, which you can watch in the video below. The three bears will be released together next spring!