Orphaned By Poachers And Rescued From Traffickers, This Bear Cub Enjoys His First Bubble Bath…Watch!

Murphy the bear cub arrived at Animal Asia’s Vietnam sanctuary when he was just six weeks old less than a year ago. He was orphaned by poachers and would have spent his life on a bile farm, but thankfully he was rescued from traffickers and now he gets to spend his life being loved and well taken care of. 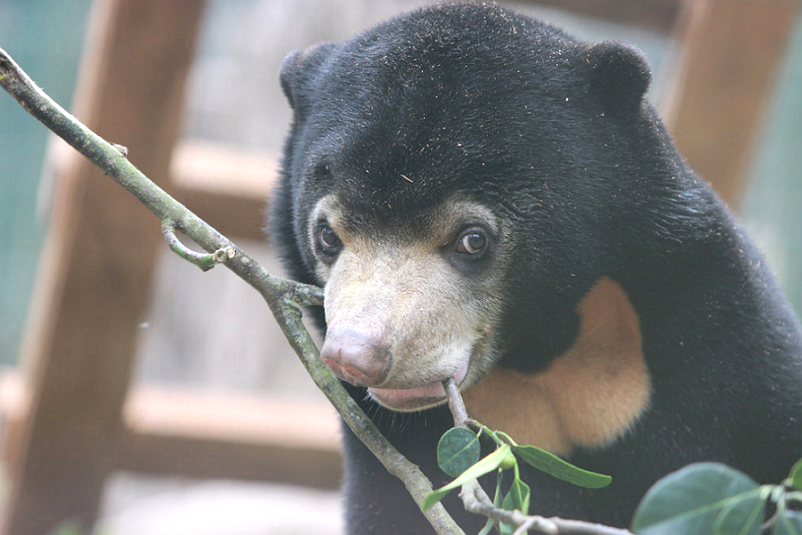 Since then, Murphy has been enjoying his time at the sanctuary. He met another rescued bear there, named Goldie, who was also taken from his mother. The two got along great and became the best of friends. 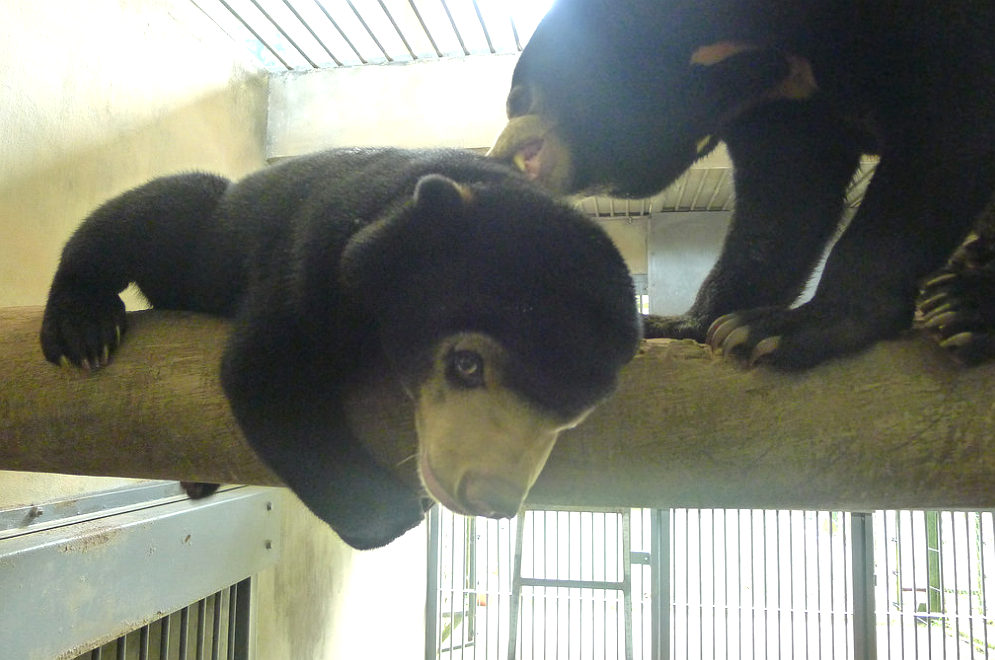 The sanctuary cares for nearly 400 bears who were rescued from the bile industry. A large part of that care is about keeping their minds active. A “no tears” bubble bath has shown to be a fascinating and fun experience for these bear cubs. It is a good way to enrich their minds. 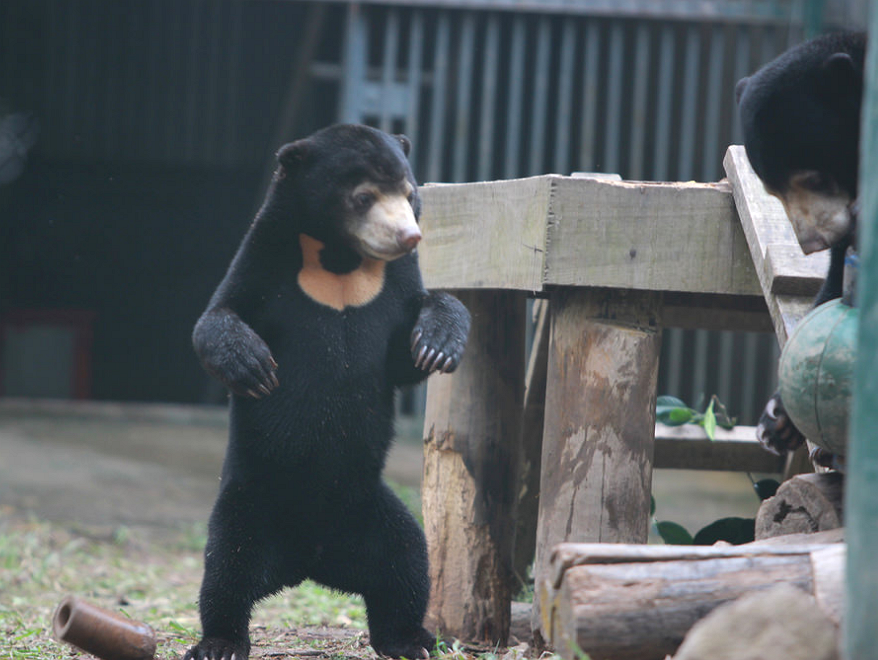 “It’s very funny to watch but there’s a serious reason behind providing the bubbles,” Annemarie Weegenaar, Animals Asia Vietnam Bear and Vet Team Director explained on their website. “Without their mother and without a safe place to release bears like Murphy, they will spend their lives in sanctuaries. From day one, that means not just making sure they eat well and are free from pain, it also means ensuring they are physically and mentally challenged and each day is different. That means hiding treats for them to sniff out, it also means new toys or climbing frames. It means different greenery during different seasons for them to eat and nest with. For cubs, it also means the occasional bubble bath. Choosing a brand usually used for children’s bath time means it won’t sting his eyes or make him sick. He has so much fun.” 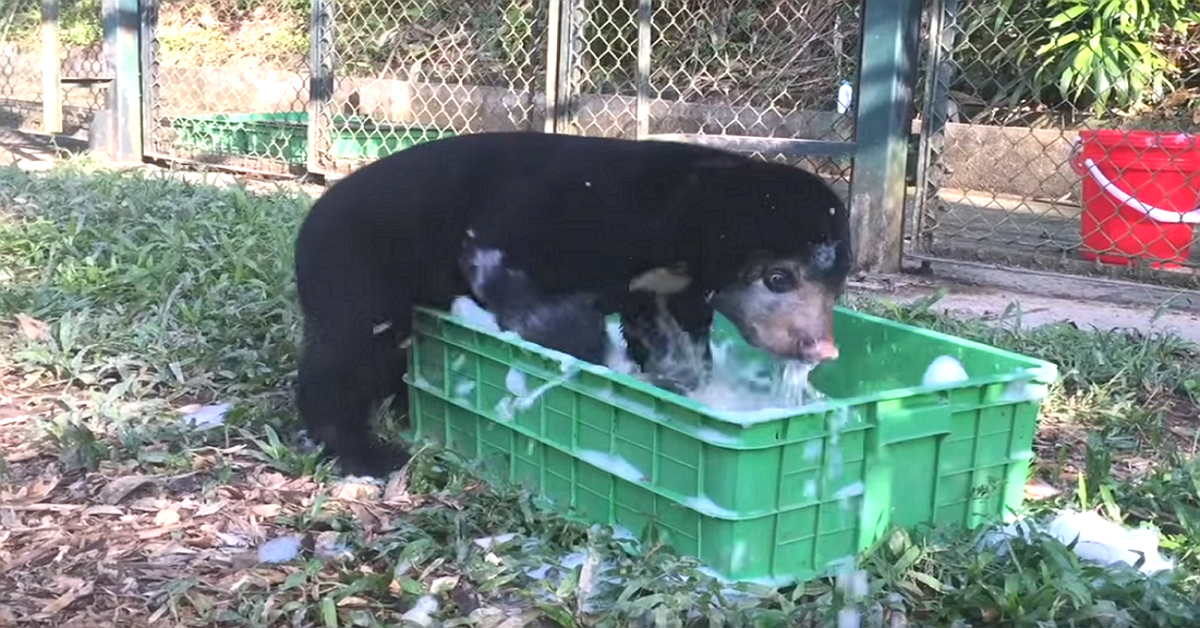 Watch Murphy play in his bubble bath in the video below, and beware of the cuteness!