After Living Outside For Weeks, One Cat Became A Lost Bird’s Unlikely Hero

Cats love to bring their owner’s presents, which can include the occasional sweet pink blossoms but most commonly dead mice and birds. Up in Scotland, one seven-month-old kitten, Bear, surprised his family by bringing home a live budgie, a type of pet parakeet that’s very popular in the U.K.

Fortunately, the bird, Rosie Bloom, was very much alive, which is how Bear’s owners managed to capture her inside a cat carrier and take her to a nearby vet. The vet posted Rosie’s picture on its Facebook page, which was in turn recognized by a friend of her owner, Penny Campbell, who’d basically given up hope of ever seeing her beloved bird again. 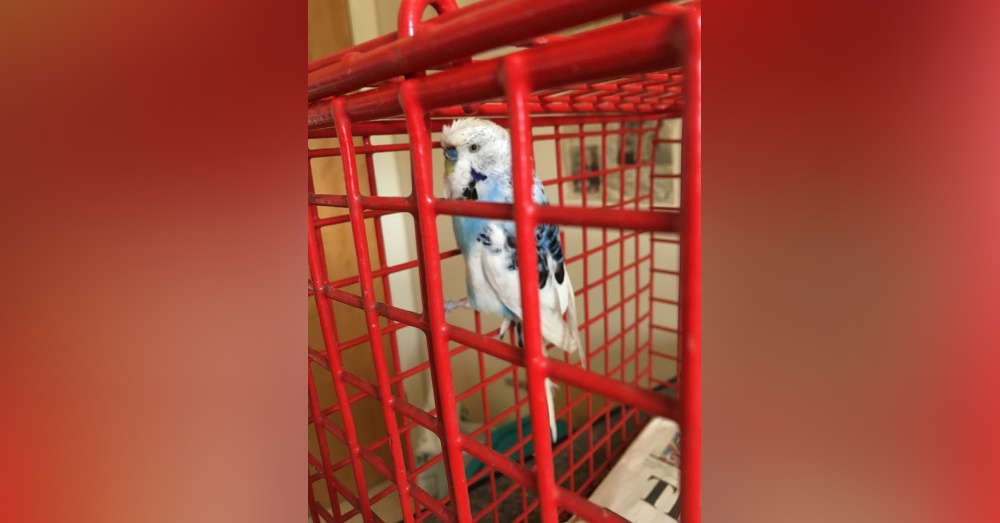 “I looked outside for days,” Campbell told the BBC Scotland, recalling how the petite parrot had escaped from the conservatory six weeks earlier. Campbell had basically given up hope when a friend suggested that she check out the Kirkton Vet Centre’s Facebook page.

Budgies originally hail from Australia, where they foraged for insects, grains and seeds in the harsh Outback. Perhaps such evolutionary street cred helped Rosie Bloom survive outside for six weeks in Scotland, which is fortunately having a heat wave. Rosie Bloom is also quite lucky that cats like Bear don’t always kill their prey, preferring instead to revel in the thrill of the chase. 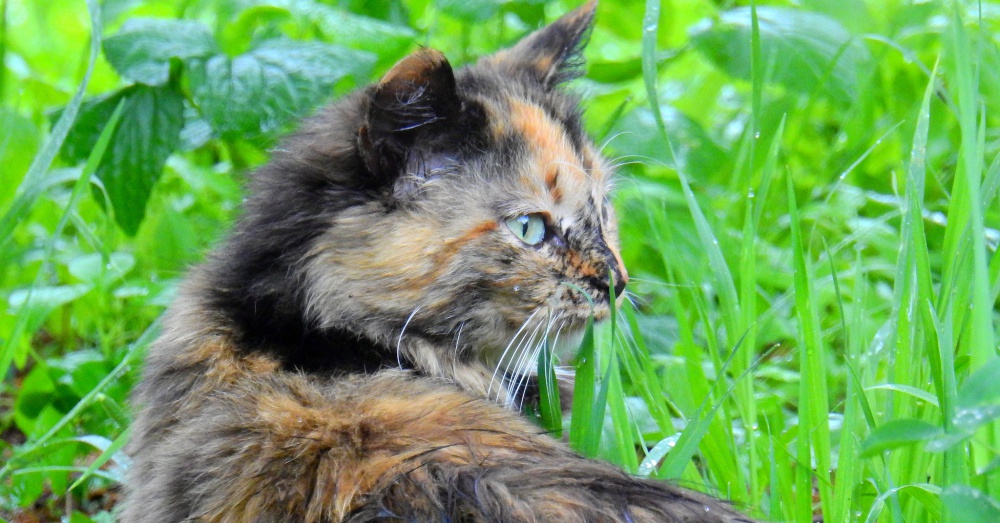 Regardless, Penny Campbell is thrilled to be reunited with Rosie, and eternally grateful to the cats and humans who helped make it happen. “Rosie Bloom had been living wild and must have been feeding herself,” said Campbell. “To me, it’s the most amazing story ever.”