Dog trainer Dan Lee regularly takes dogs out for walks in the woods near his Connecticut home, where his canine clients practice obeying commands, walking on leashes, and other elements of being a very good boy or girl. But when Lee encountered a charging black bear during a recent foray into MacLean Game Refuge, the Connecticut man wasn’t sure how to deal with this unexpected part of the program. 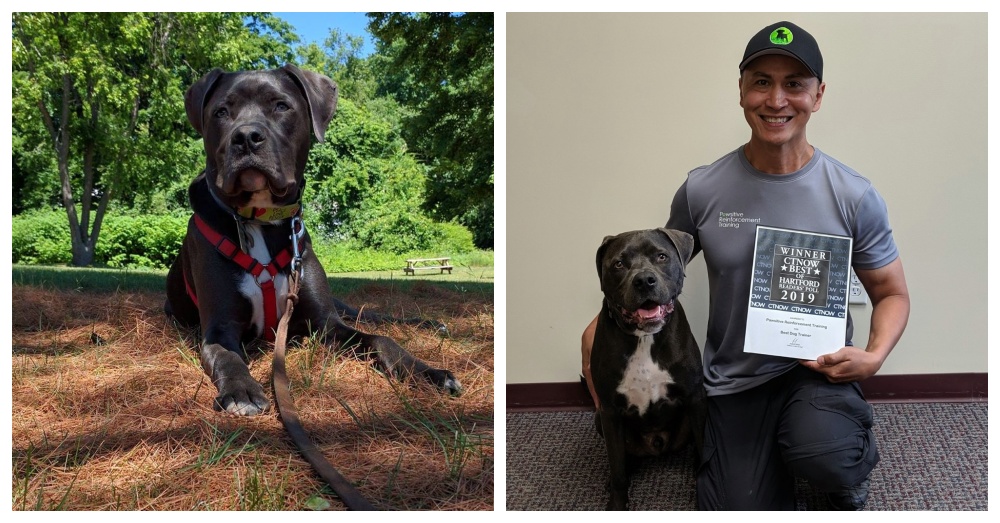 But the Connecticut man’s instincts kicked into high gear when the bear lunged at Hank, his beloved five-year-old mutt.

“I just instinctively got into protection mode,” Lee told NBC Connecticut. “I started screaming, went up to the bear, tried to get it off of him, screamed at the bear, he actually released Tank, redirected on my leg.”

The bear dragged Lee for a few seconds before releasing his grip to focus on three dogs Lee had been walking. Fortunately, Hank and Citra had both run back to the car, but Lucy, a 3-year-old Golden Retriever, had disappeared. Even after the bear fled and Lee called for help, the dog trainer still couldn’t find her. 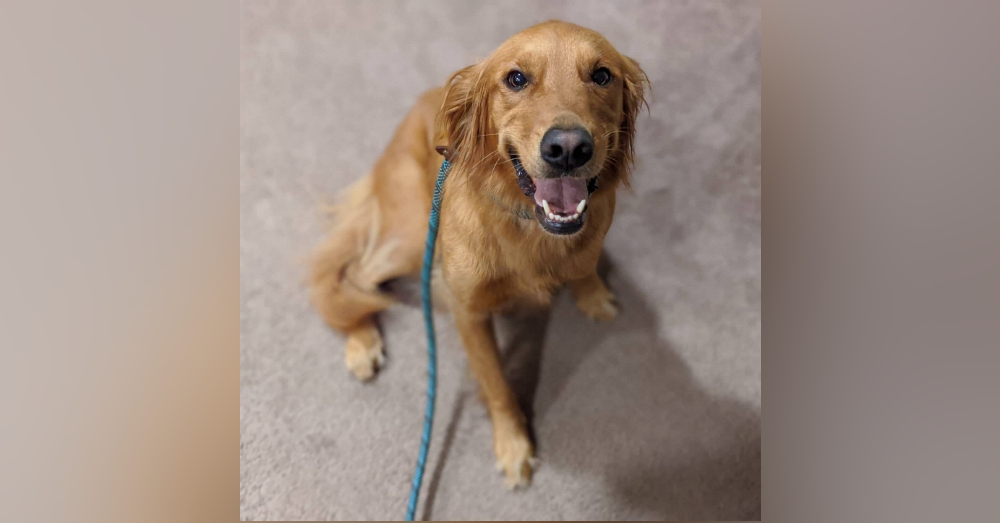 News of the attack quickly spread through the town, which organized multiple search parties to locate for the missing pup. But Lucy would evade detection until the next day, when a sympathetic couple decided to keep their eyes peeled for the missing dog as they walked their own dog, Zeus, through the reserve.

“We’re just picturing ourselves being in that situation,” said Angelina Frappier, who had heard Lucy on social media. The couple didn’t know if they’d find the dog during their hike, but they packed extra food and water – just in case. 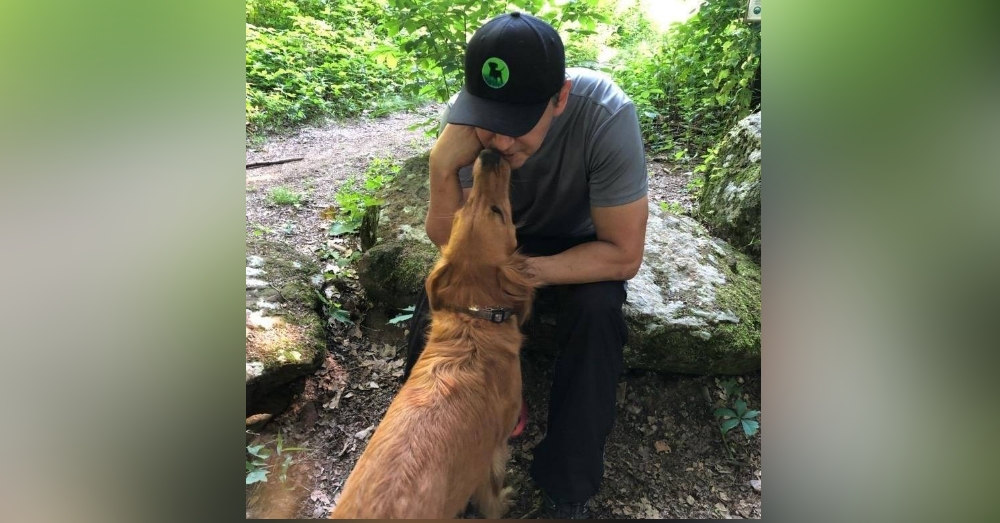 But, lo and behold, the Frappiers did find the frightened pup hiding in a field not too far from where she had disappeared the day before. “I just looked down and I saw a little golden retriever curled up in a ball and I was like, ‘there she is,’” Nathan Frappier said.

“Oh, I bawled,” Angelina recalled. “Instantly I started crying I was just so happy.”

But nobody was happier than Lucy, who was overjoyed to be reunited with her humans after this terrifying ordeal. “She was jumping all over me and licking all over me,” the dog’s grateful owner, Joelle Newton, said. “Your heart just spills over with love and gratitude for these people who don’t know her, who don’t know me.” 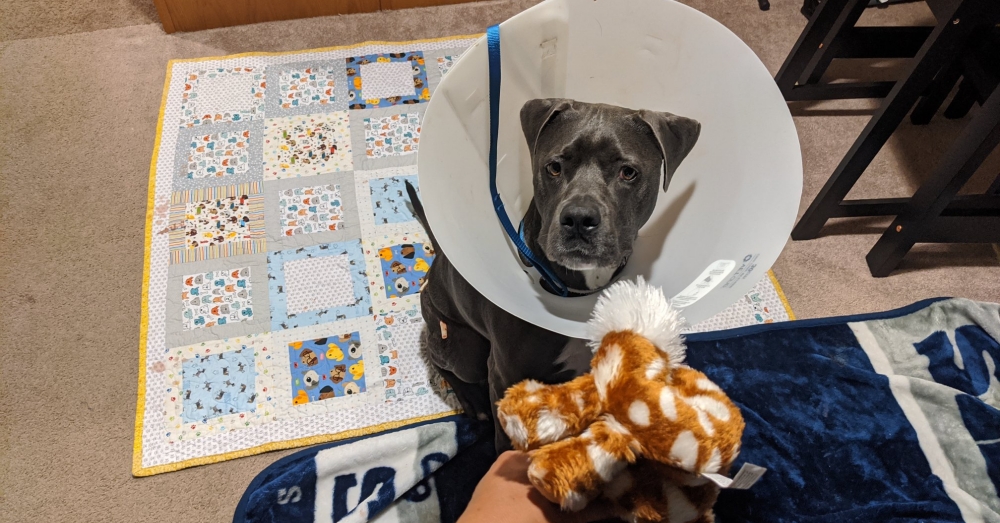 Dan Lee and Tank also survived their injuries, although the brave pup was forced to undergo an emergency surgery. Even so, Lee doesn’t blame the bear itself for this unfortunate encounter. “It’s not something that I’m blaming on the bear,” he said. “It’s just a freak thing.