Bred For Testing, These Pups Have Never Seen Daylight. Then, They Finally Got A Taste Of Freedom!

Rats aren’t the only animals used for testing in laboratories. Sadly, 156 dogs were born and bred in a testing laboratory in Bangalore, India. Their sole purpose was to be used in tests, and they were given minimal food, no love or care, and never saw the light of day.

Animal testing for soaps and detergents were illegal in that city, but this particular lab got away with using the Beagles for testing beauty products because it wasn’t technically banned by law. 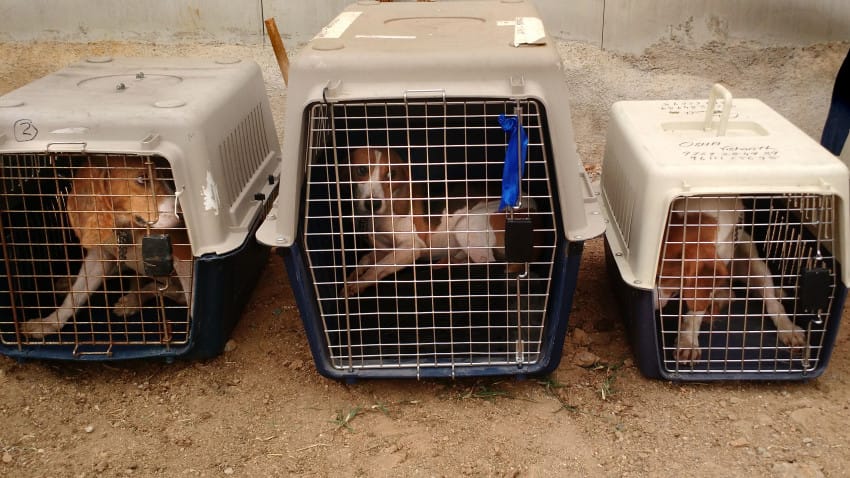 When animal activists in the area heard about this operation, they knew they had to do something immediately to put an end to this. The activists, who were from Compassion Unlimited Plus Action (CUPA), secured the rescue and released these poor little pups.

Initially, the dogs were confused and scared, since the only human interaction they’ve ever really had was during quick feeding times and during the product testing. 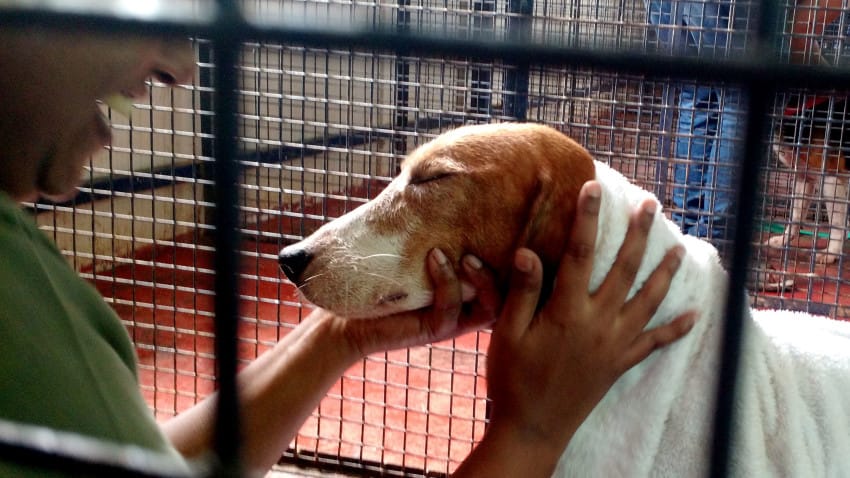 The dogs varied from two to five years in age and none of them were potty trained. Some had a hard time walking, due to the fact that they’ve been confined to small cages for the majority of their lives.

They were all medically evaluated and thankfully all given a clean bill of health. Some of them are still nervous around people, but are improving each day. 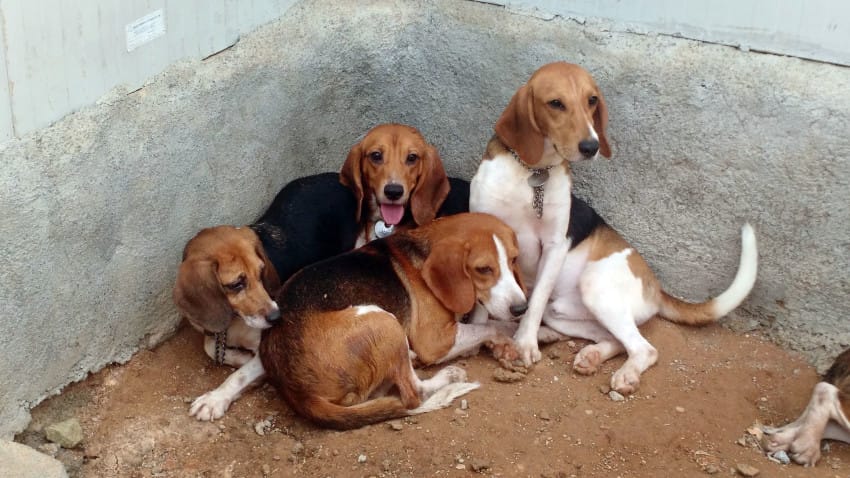 CUPA volunteers have been vaccinating and fixing each dog, and now they are ready for their furever homes! They have already received more than 1,000 online applications for their adoption from all over the United States! 26 of the pups have already been adopted! 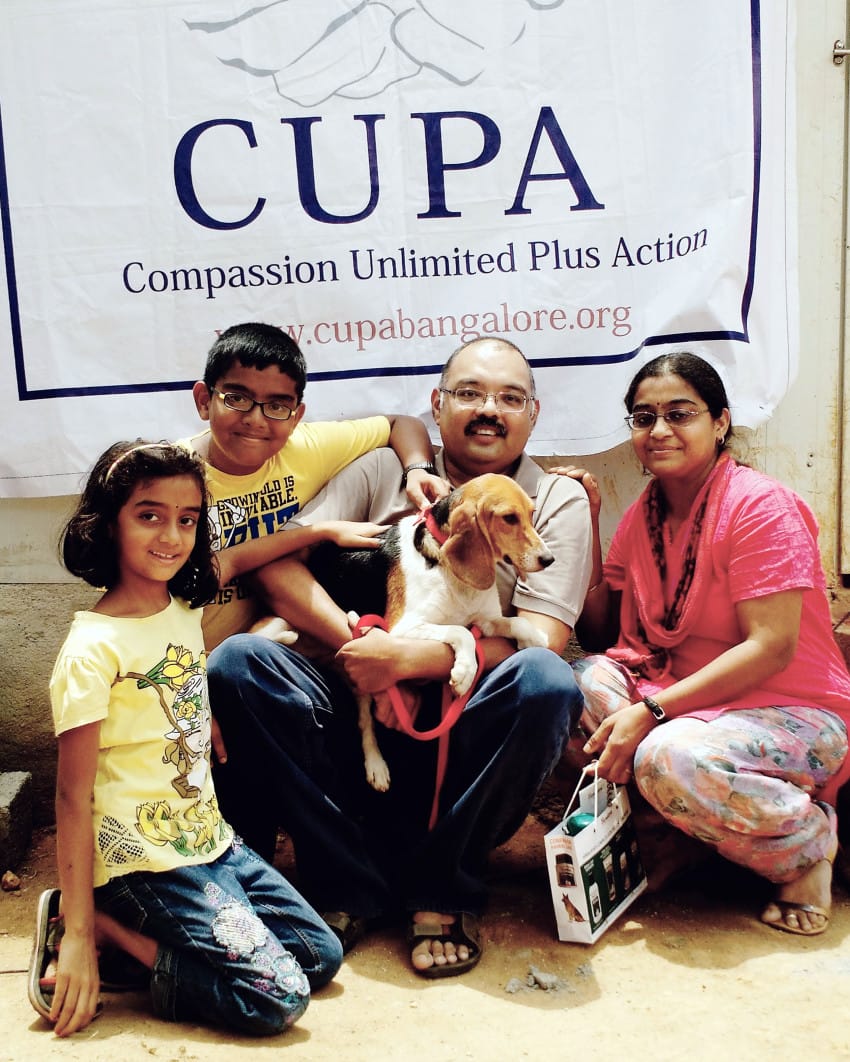