He Suffered From PTSD After Returning From War, So His Mom Gave Him A Surprise That Saved His Life

26-year-old veteran Peter Coukoulis served five years with the Marine Corps., which included a deployment to Afghanistan where his unit suffered losses. And if that wasn’t traumatic enough, his childhood dog passed away while he was gone.

Three years later, Coukoulis is still suffering from Post-Traumatic Stress Disorder since he’s returned to civilian life. His mother worries for the safety of his life and decided to surprise him with something special to make him happy.

As an early Christmas gift, his family handed him a box as he sat in the kitchen of his Tallahassee, Florida home. He opened the box to reveal a tiny, adorable Beagle puppy inside! He was overcome with emotion and cried tears of joy as he hugged the puppy tight. 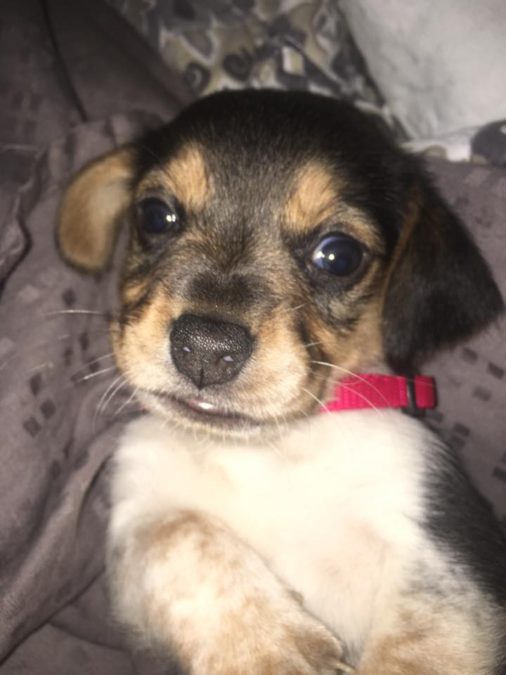 It’s never recommended to give pets as Christmas gifts, since you never know if the person will really want the animal, but this was an exception. The pup will be the best type of therapy that Coukoulis could’ve ever asked for.

“The puppy has already changed Peter’s life,” Dena, Peter’s mom, told Caters. “It has made him happy after a very difficult three years.”

He decided to name the cute pup “Willa,” because she has the will to live.

Watch the heartwarming moment Peter meets his new furry best friend in the video below: