“I never saw so many dogs and one little space in my life,” Humane Officer Barbara Morgan said after authorities discovered a hoard of 71 Beagles in Allentown, Pennsylvania.

The Beagles were found wallowing in their own waste during a rescue operation in early October. Officers were called to the residence to check on noise complaints, WFMZ reports, but they had no idea how bad the situation would be.

“When we first got the complaint we were told it was 25 dogs so when we first got out there we were not prepared for what we saw,” Lehigh County Humane Society Executive Director Mary Shafer said. “Six hours later, we’ve removed 71 beagles.” 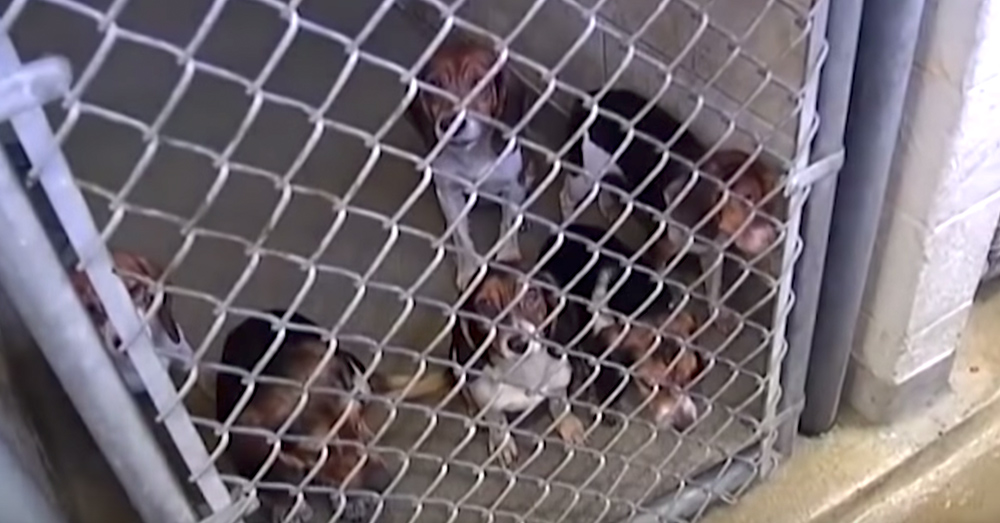 The dogs were packed into the house with little room to move. Their original owner had passed away, leaving the dogs to someone who was not equipped to care for them properly.

“It had gotten out of hand for sure. He didn’t even know how many dogs he had,” Morgan told the Morning Call. 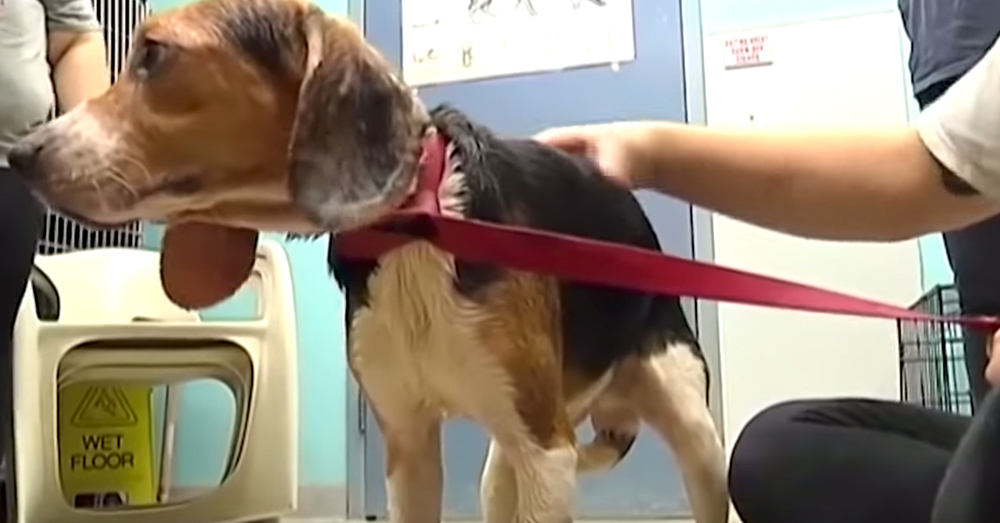 Source: Facebook/The Lehigh County Humane Society
Many of the Beagles were ill, or in poor condition.

The current owner of the home signed all 71 of the dogs over to Officer Morgan, after which they were taken to the Lehigh County Humane Society to be cleaned up and adopted out.

“The dogs are doing pretty good. They’re all learning to adjust. It’s hard for them,” Shafer told WFMZ. 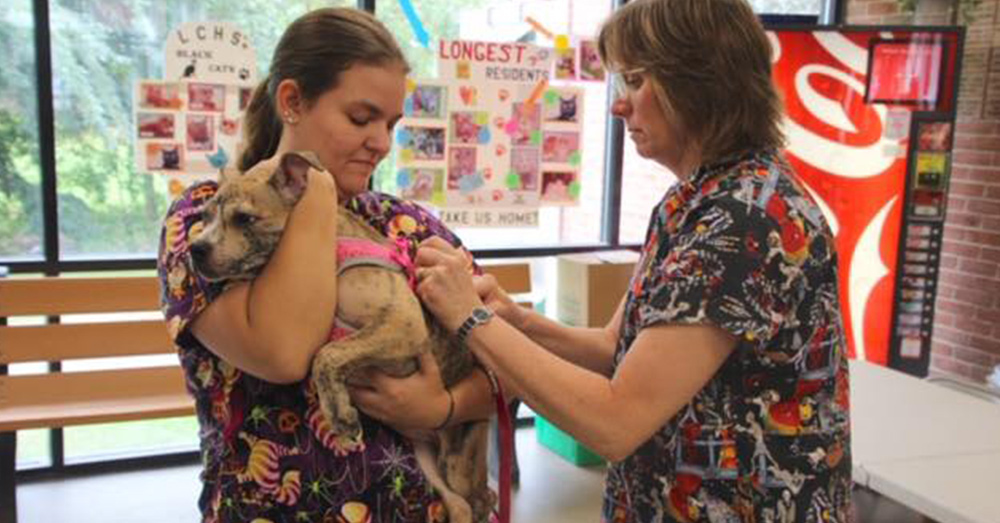 The Humane Society, on the other hand, is having trouble accommodating all of its new residents.

“We’re already spending over $27,000 a month on meds and this just added to the bill,” Shafer said.

“Beaglemania,” as the LCHS has named their situation on Facebook, has drawn out charity in some compassionate humans, with donations of money and supplies coming in, but like many shelters, they are always in need of: 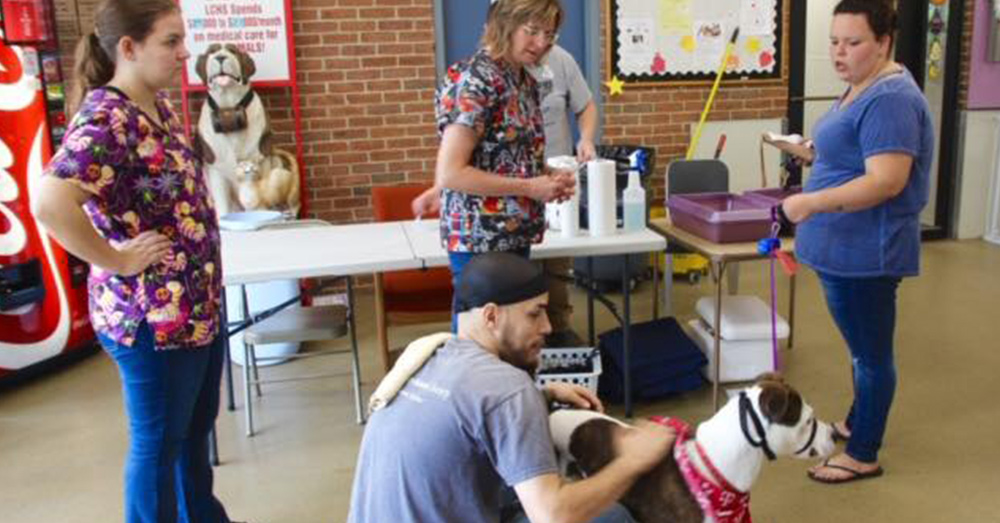 “It is really stressing for staff, but they’ve told me this is why they are here and they appreciate being able to help,” Shafer said.

The shelter is urging local Pennsylvanians, and anyone else interested in taking in a new furry friend, to visit the Lehigh County Humane Society and adopt, don’t shop. There are dozens of Beagles whose lives have been turned around for the better in the short term, but they cannot stay at the facility forever.