Hundreds of bats were getting stuck on barbed wire fences in Tolga in Queensland, Australia. Rescuers would drive along the barbed wire and count all of the bats one by one.

Recently, they rescued 108 bats from the fence in one day! The poor bats’ night vision can’t detect the wire, so they would fly right into it. The rescuers got them off the fences and put them in blankets in crates.

They brought the bats to their rescue and hand-fed them all while giving them round-the-clock care. They watched over the bats until they were healed and strong enough to fly on their own again, then rescuers would release them back into the wild. Once those bats are released, the rescuers save even more bats and do the process all over again. 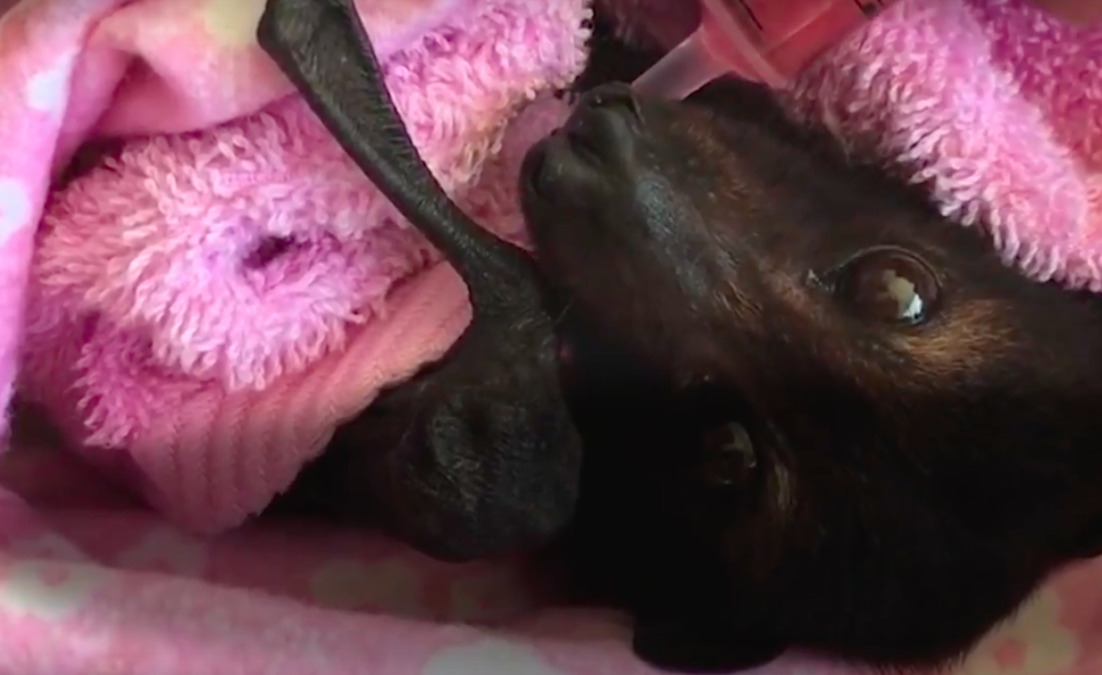 But these people can only save so many bats. There are plenty of bats out there who aren’t as lucky. These poor bats are being harmed for no reason at all. 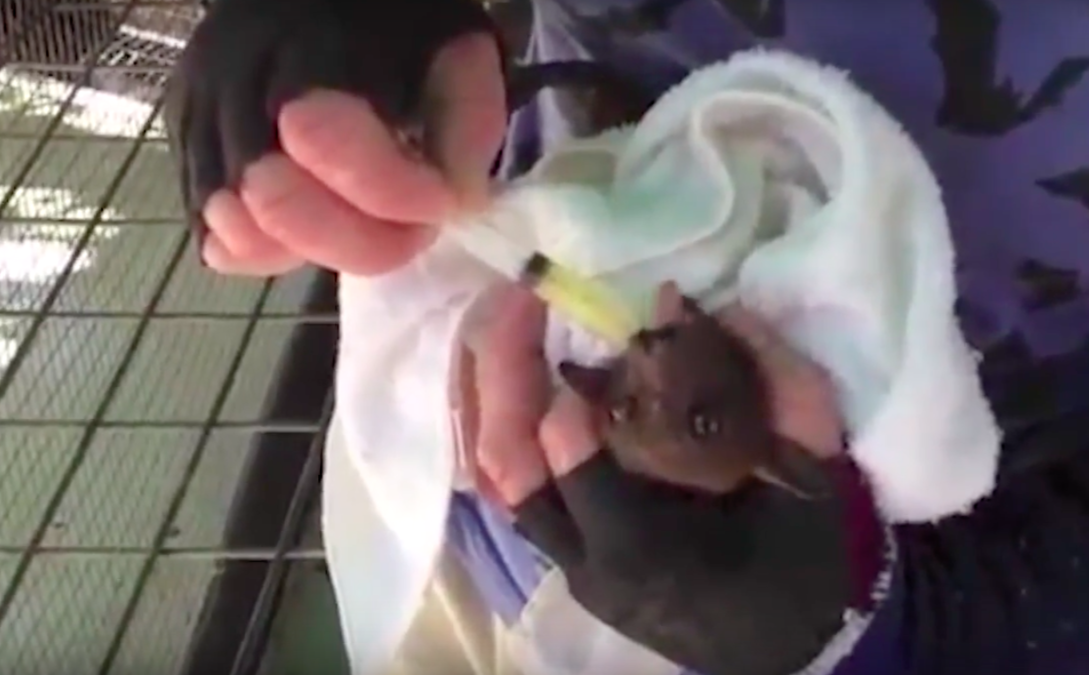 Bats aren’t the only wildlife who are affected by barbed wire fences. Adult deer and elk are prodigious jumpers, while baby deer and elk crawl under fences. All would get tangled in the fences if they are barbed wire. Because of this, the rescuers are urging people to use wildlife-friendly fencing, such as plain wire or wooden fencing, to prevent this from happening to innocent animals! 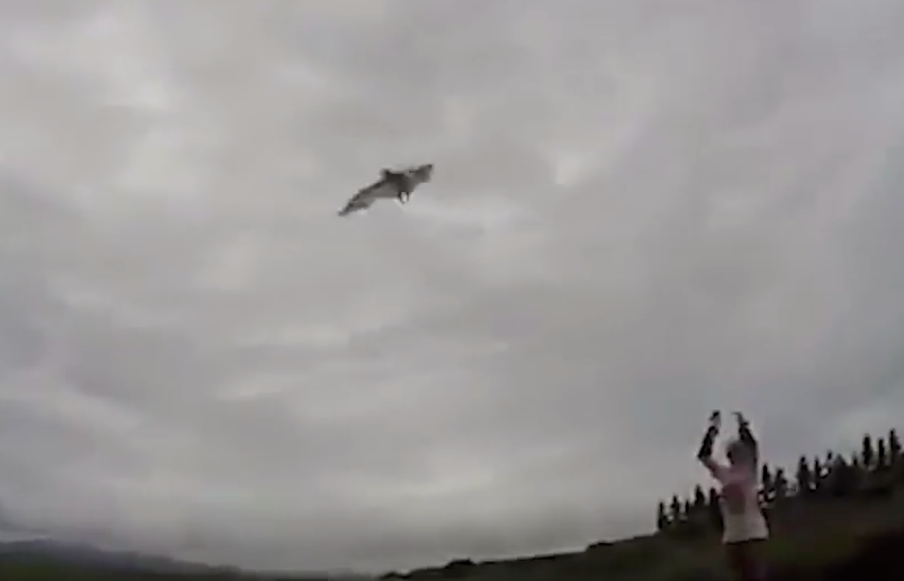 Watch these kind-hearted people rescue, rehabilitate and release the bats in the video below: