More than three weeks after a 131-vehicle pileup on I-41 in Wisconsin left 71 injured and one dead, a cat that had gone missing in the confusion has been located.

Sadly, Bastet was deceased when officials found him on Wednesday, March 13. His body was located near the stretch of highway where the accident occurred.

Owner Kevin Graves delayed his trip home to California by a few days to stay and look for Bastet, but was unable to find him before heading back to the West Coast. He was contacted by the Great Lakes Veterinary Clinic when Bastet’s body was found, Fox 6 News reports. 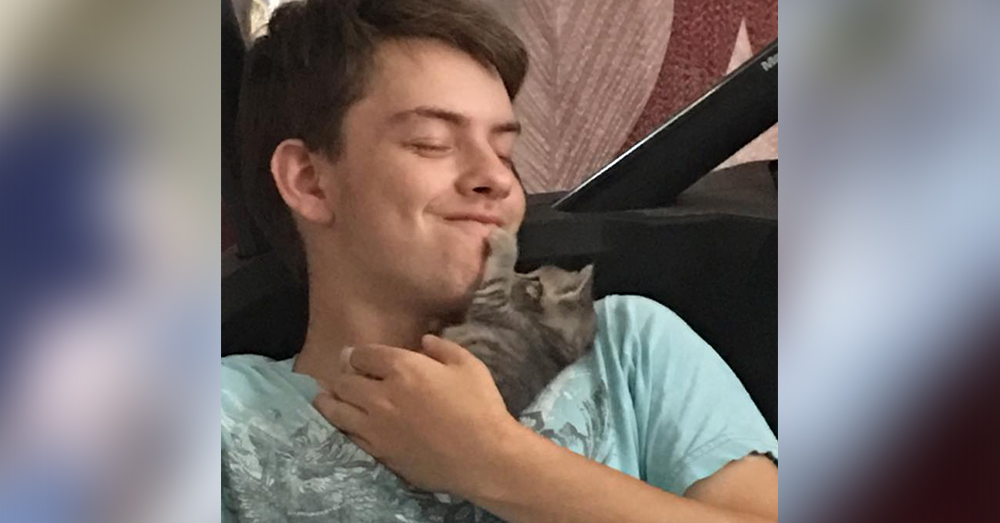 “I know the cat jumped in front of my legs after the first collision. I kind of lost track of her after that, except seeing her run backwards after the second collision,” Graves told ABC after the crash.

The Winnebago County Sheriff’s Office got in touch with Graves shortly after finding his cat, then posted an update on social media.

“Thanks to GLVC who assisted this morning, and who is graciously helping Bastet’s family today during their time of need,” the sheriff’s office wrote. 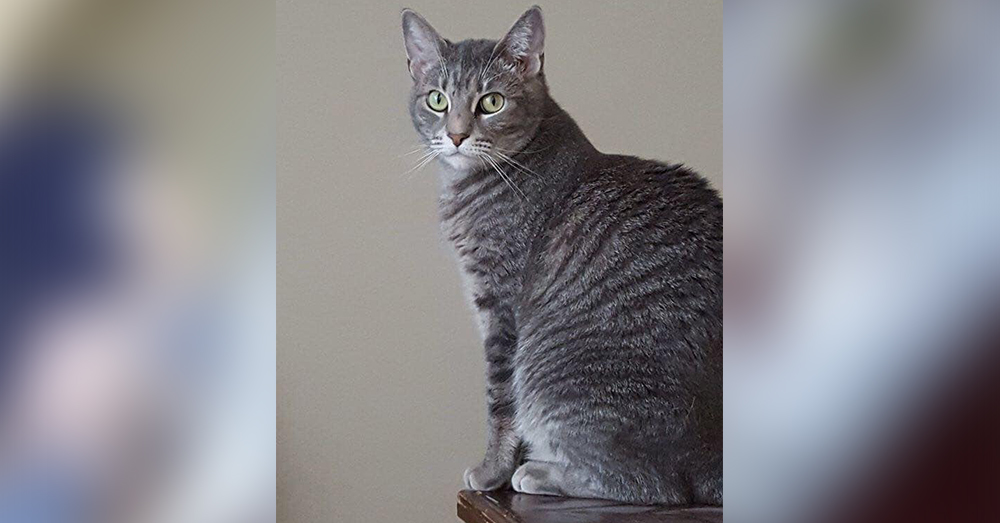 Source: Facebook/Find Missing Bastet
Bastet went missing after a massive winter pile up on I-41, in Wisconsin

A distraught Graves posted his own update.

“Hello. I regret to announce that Bastet has been found dead,” he wrote on Facebook. “She is reported to have died that day of the crash, with the body getting moved with various small auto parts to the city garage. The chip has been confirmed, and her ashes will be sent to me in San Diego.

“I really should not write about this now. I got the news a bit over an hour ago. But already, the stream of support has come in. And so, despite how distraught I am, and how many tears roll down my face, I do want to bring forward some good light.

“Because of her, and the efforts you all went through to help me find her, we have been bringing attention to tons of tabbies in the state. They are being sheltered now, adopted and returned, all as a fallout of people thinking they were originally Bastet. 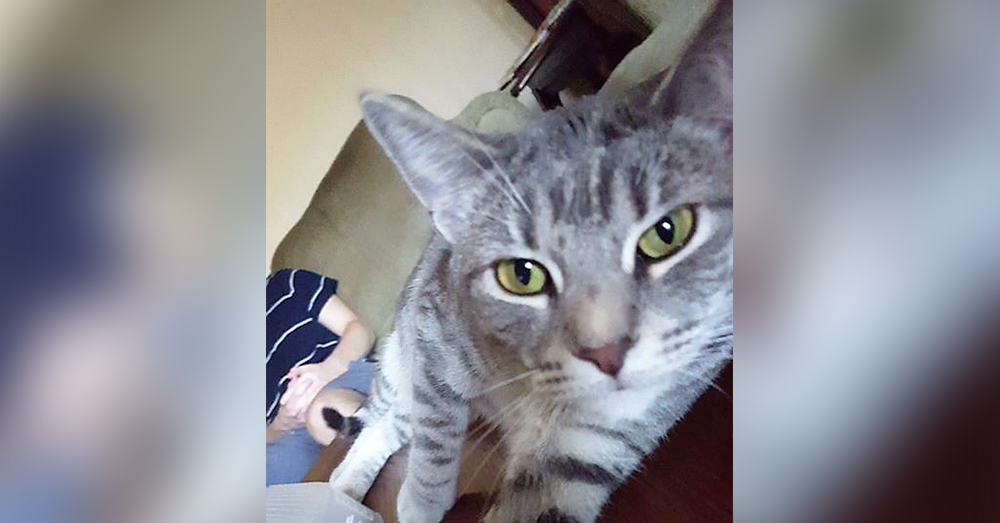 This community has been exceptional. The only good thing to come out of this.

“I’ve had Bastet since she was 2 weeks old. She died at 2 years and 7 months. I just hope that I gave her the best freaking life I possibly could. That these past few weeks of running around in national forests and getting loved by people all around the country was a good end for her.

“This tears me apart. I knew I escaped that crash too unscathed. It had to have done something to me that I couldn’t see. Now I know what that was. I’m finding out about it 2 weeks later, but at least I’m finding out. Closure is good. It sucks and it hurts, but it is good. 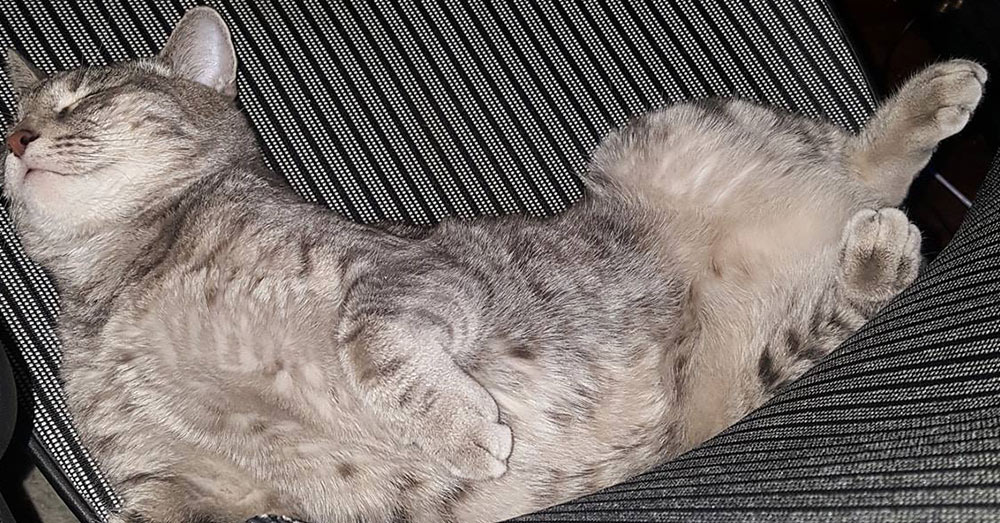 “I want to leave this with a remark to you all. You have been an active part in my search. You will forever have my eternal gratitude. It’s great to see that level of care from people. My time with Bastet were some of the best years I could imagine, and even to the end, she helped make my life a bit brighter.

Thank you all for the support, and for the time you have put in. I truly appreciate it, and I know she would have too.”