Kevin Graves was driving home to California with his sister, her dog and his cat, when their trip was sidelined by the I-41 pileup in wintry Wisconsin. In the aftermath, Graves’ cat, Bastet, ran off.

For weeks, Graves worried he would never see his missing pet again.

At least 131 vehicles were involved in the mammoth crash, which left 71 injured, one dead and blocked a 12-mile stretch of I-41 for days. The accident is thought to be the largest highway collision Wisconsin has ever seen. 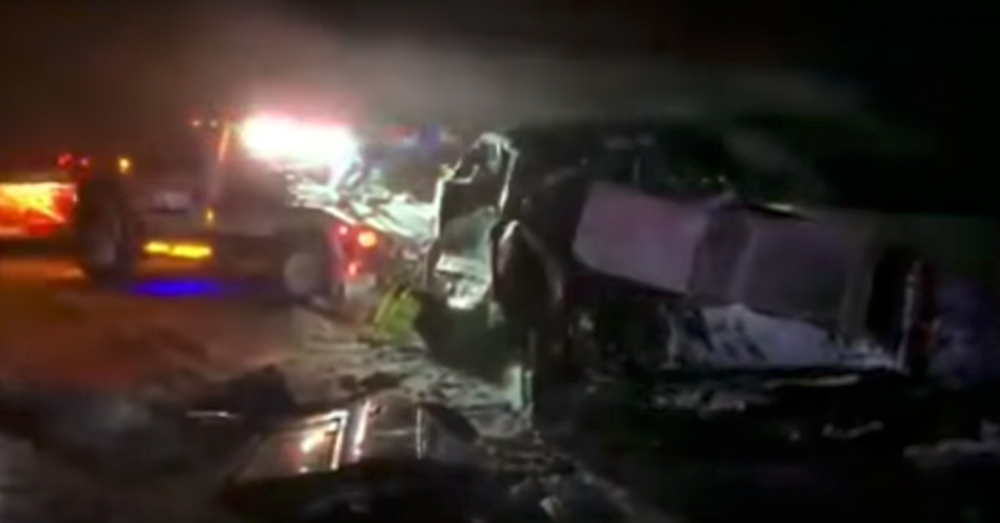 Source: YouTube/Ms DivaTrucker Driver Trainer CDL Recruiter
A massive pileup on I-41 in Wisconsin left one woman dead, and more than 70 people injured.

“We slid straight into the person, the car in front of us,” Graves said. “That impact wasn’t that bad. We got hit from the back; that one was pretty impactful. Then we got hit from the side, inwards; that smashed the hood, and I think that’s where I kind of realized it was rather serious.”

With other vehicles pinning them in Graves and his sister could only get out of their crumpled Ford Bronco through the smashed back window.

Graves thinks that’s how Bastet got out, too. 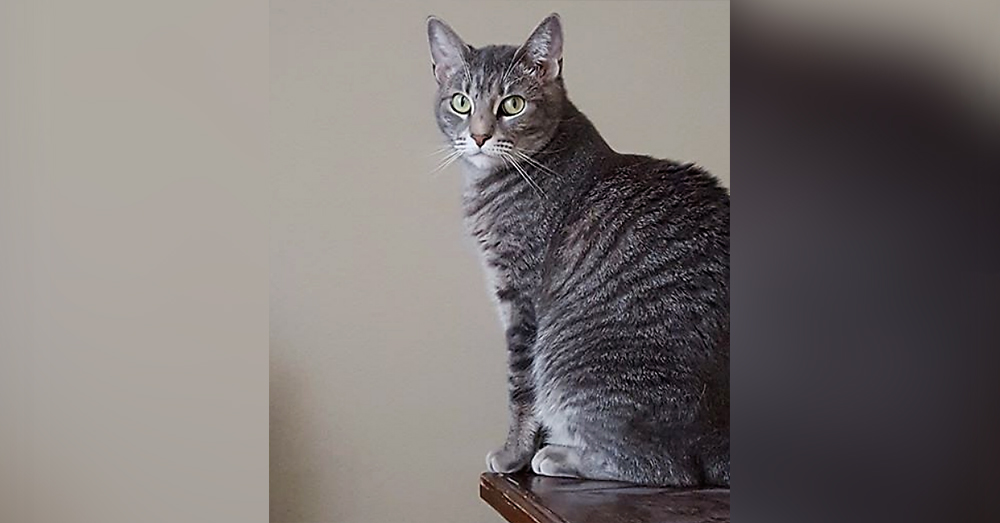 Source: Facebook/Kevin Graves
Bastet ran off shortly after the accident.

“I know the cat jumped in front of my legs after the first collision. I kind of lost track of her after that, except seeing her run backwards after the second collision,” her said.

Graves spent the next week searching for Bastet, following clues from others involved in the massive pileup.
“We’ve had one lady say that she saw her jump over the hood of her car, and we had a first responder say when he opened up a door, a cat matching the description jumped out of the car,” her said. 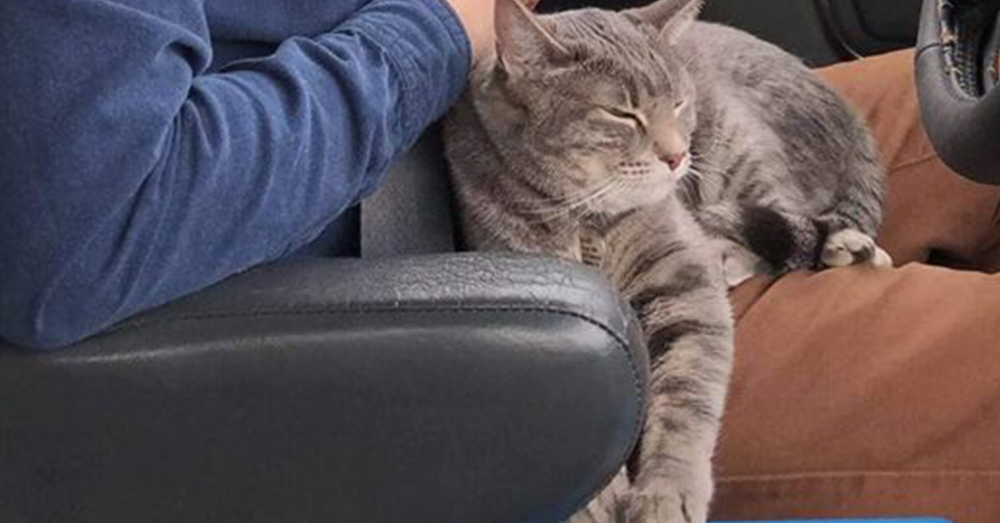 Graves refused to go back home to California until he found Bastet.

“If I have to end up leaving and she is not here, I’m just going to hope maybe someone took her and decided to keep her and she has this nice warm, welcoming family,” he said. “I think that might help me sleep better at night if I can at least believe that.” 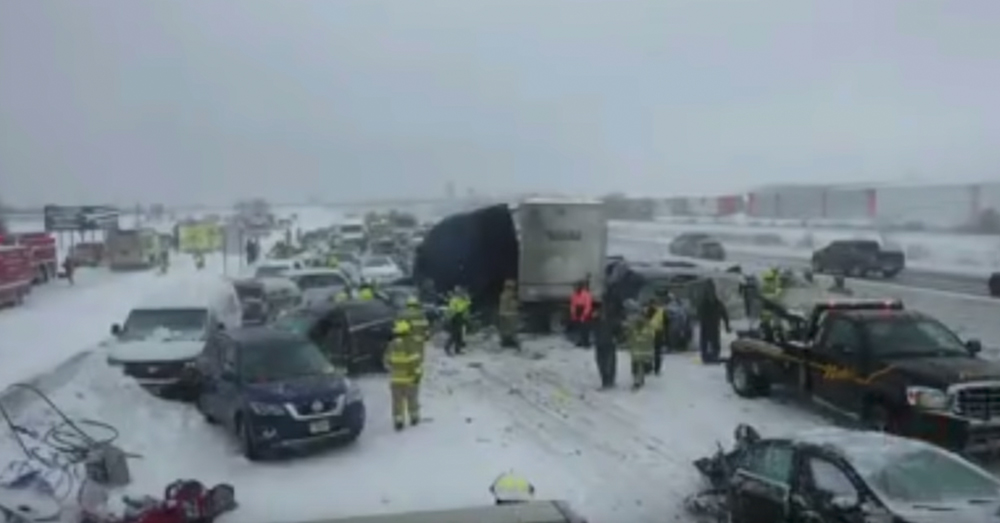 But three weeks later, Bastet was found dead, and a grieving Kevin Graves sadly returned back home. Six months after the accident, however, the long-time cat lover realized the best way to honor Bastet’s memory would be by adopting more cats.

“This was literally the most horrific thing that’s ever happened to me, in my life,” Graves told Action 2 News. “I think that’s a very safe statement. And it’s left a very a sour taste of Wisconsin that it was my only experience with Wisconsin, it was my only time every dealing with it, and I didn’t want that negativity, I didn’t want that ending,” he said, describing the turn of events that brought him to offer two Wisconsin rescues, Rogue and Topanga, a forever home in sunny California.

“I didn’t like that ending that I got, so I wanted to make my own ending,” he said. We couldn’t agree more!

Cat Returns With Strange Note Attached, Owner Is Mortified, Then Realizes It’s Hilarious : Click “Next” below!