A Barrymore has been appearing on some of the world’s most attended feature films for over a century. John Barrymore stepped on stage in the 1900s, his son had a role in the 70s series, Kung Fu, and his granddaughter, Drew, has appeared in family favorites like E.T., Ever After, and 50 First Dates.

Drew has since moved her focus to the small screen with the Netflix Original, Santa Clarita Diet, but her family is in a state of expansion.

“If you can believe, my daughters and I went to rescue a cat and came home with three kittens in need #thekitties #rescue #christmasmiracle or I just became the crazy cat lady?” the Charlie’s Angels star posted to Instagram.

The furry new additions to the Barrymore clan include Lucky, belonging to Barrymore’s daughter, Olive; Peach, her daughter, Frankie’s cat; and Fern, who she’s claiming for herself. 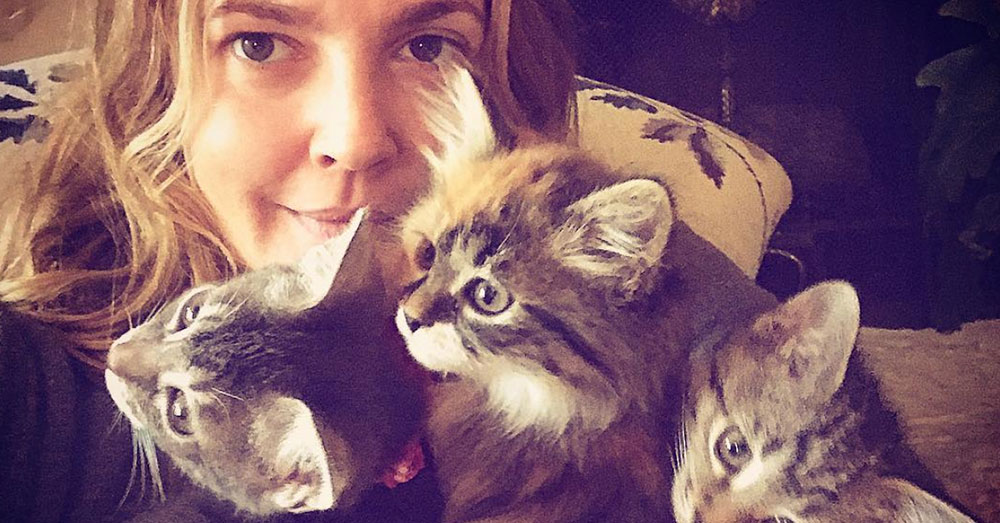 The trio of kittens isn’t the first time the Barrymores have brought a new animal into their lives. The Whip It director adopted a dog named Douglas from the San Fernando Valley in late 2017, when California was ablaze with wildfires. 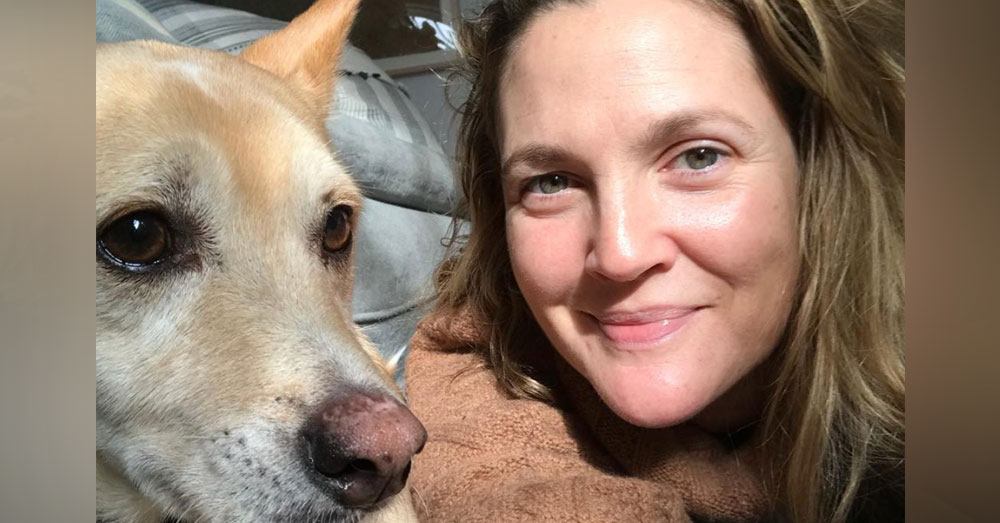 “With all fires and floods and tragedy that have changed the lives of people overnight in our country, many people have pets that are family members as well. Animals need us too,” she wrote on Instagram. “I am putting this in here because I support this amazing organization and they need all the resources they can get, from a year of such difficulty and overwhelming disasters.”

The Barrymores have a lot on their hands with their four furry new friends. The only thing they need to worry about now is keeping up with them! 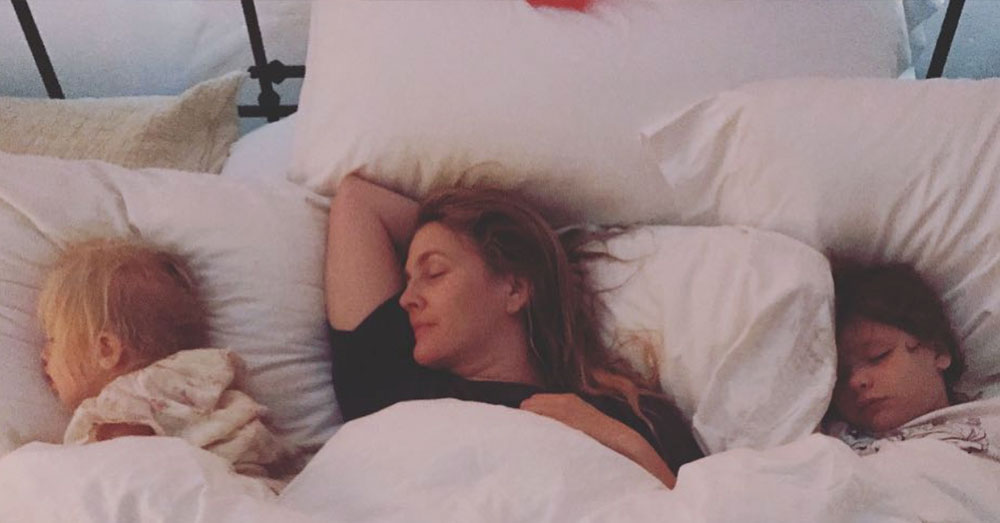 There’s no denying animals make great friends. Sadly, many of them spend their lives abused or forced into fighting. Is there animal abuse happening in your community? Click the button below to find out.