UPDATE: Dog Found With Ears and Nose Cut Off Gets Deserved Fairytale Ending!

Baron the Rottweiler, who made headlines last month after he was discovered in Detroit missing a nose, ears and tail, has recently found a forever home.

A couple, named Laura and Todd, have a special place in their hearts for rottweilers and fell in love with Baron.

Baron’s story was shared with Laura by a friend watching the Michigan Humane Society produced video and she immediately texted Todd about the adorable dog. 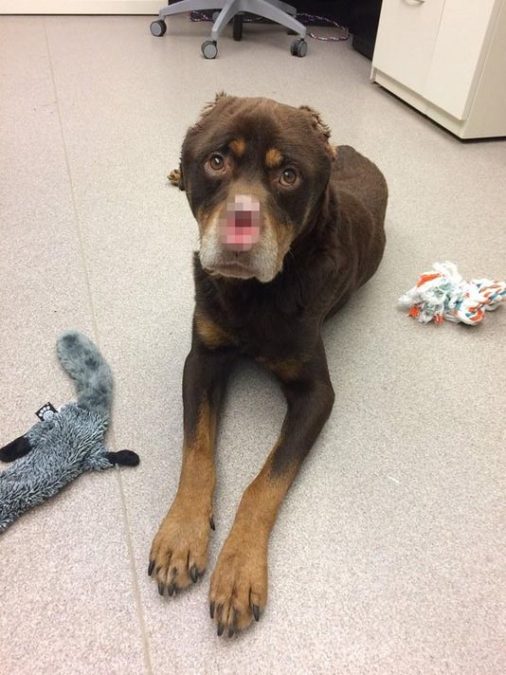 “I got a text about five minutes later saying, ‘I found our next dog,’ ” Todd says in the video you can see below.

“I had a rescue rottweiler, he was 135 lbs. and so I was familiar,” she says, “and as soon as I saw that he was a rotty, it just kind of instantly opened up my heart, I’m like ‘Ok, maybe we can do this again.’ ” 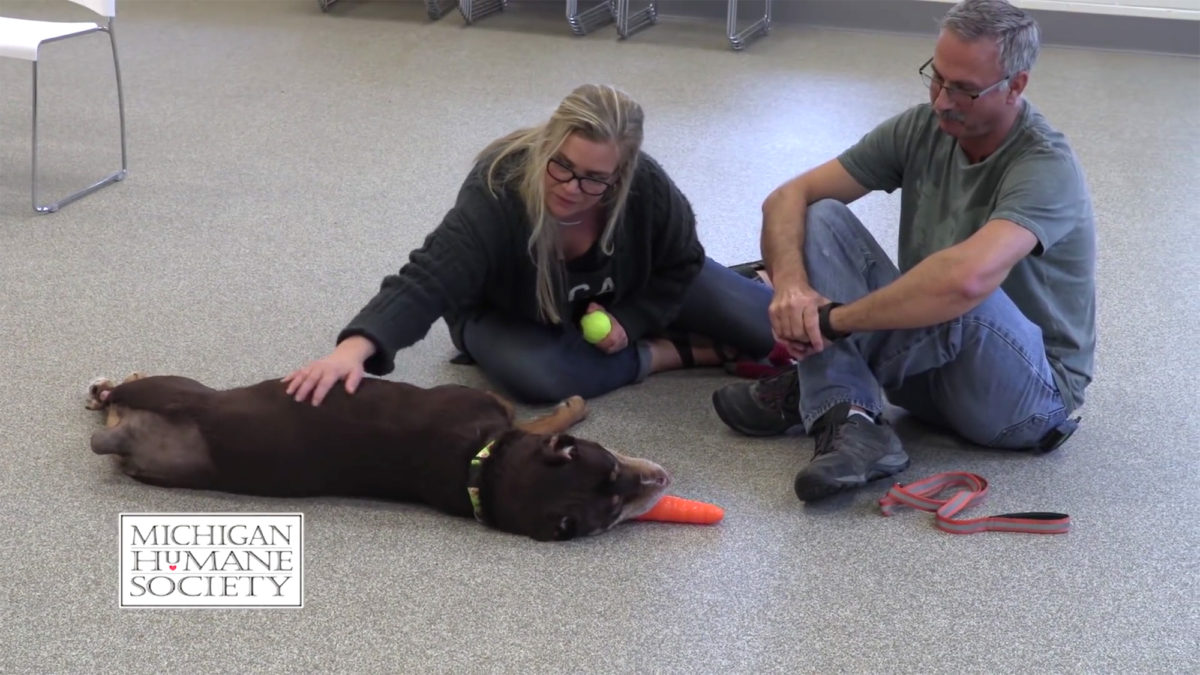 “We’re glad to be taking him home to his forever home,” says Todd. “It’s a great feeling. Not so much that we chose him, but this morning’s reaction when we first met I think shows that he chose us as well.”

Congratulations to Laura, Todd, Baron, and the Michigan Humane Society for a job well done by all!