When bystanders saw a dog barking outside a basketball court one morning, they probably didn’t think too much of it at first. But when the “forlorn” pup kept on frantically barking, people realized this distraught pup was actually trying to sound an alarm.

When police officers arrived at the scene, the barking dog immediately led them to a critically-wounded man in desperate need of medical attention. The 36-year old victim, Jimmy Summers, had been shot in the head, and he was currently sprawled out on the ground unconscious. 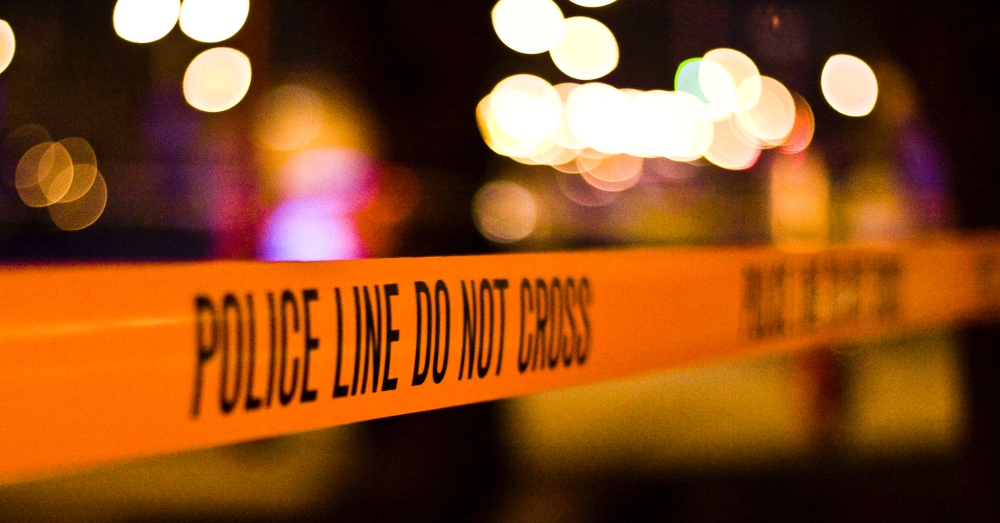 Medics rushed the victim to a nearby hospital, but they sadly couldn’t revive the mortally-wounded man. As such, police are treating this unsolved crime as a homicide investigation and asking for anyone with information about this tragic shooting, which took place in NYC’s Claremont Park, to immediately contact NYPD‘s Crime Stoppers hotline at 1–800–577–TIPS (8477), text tips to 274637 (CRIMES) then enter TIP577, or file tips on Crime Stopper’s website. All leads will be kept in strict confidence. 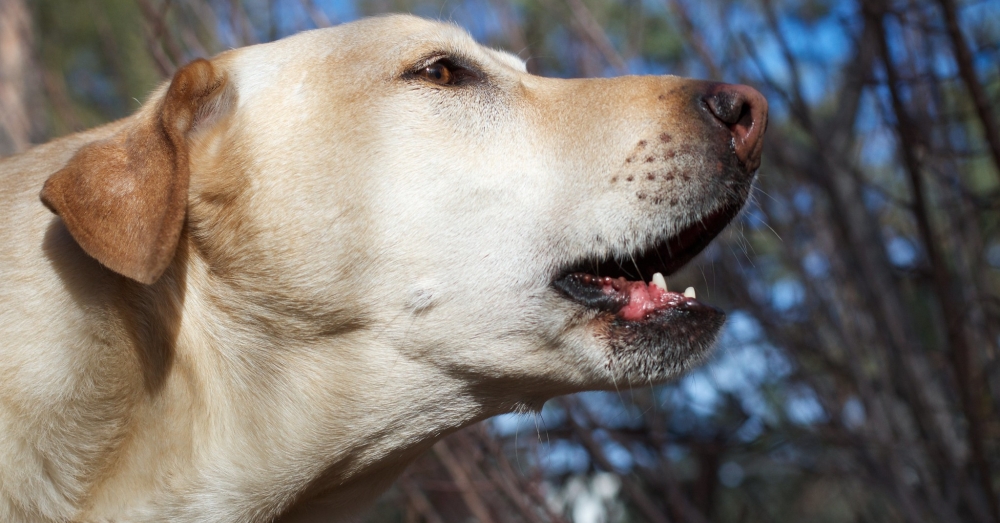 Regardless, this determined dog should be hailed as a hero for alerting police to this open crime scene. We don’t know if the dog belonged to the victim, or just happened to find a human in need, but either way this very good boy or girl refused to stop barking until help finally arrived. They don’t call dogs “man’s best friend” for nothing!