Bandit the dog was everything to the Callaghan family. They rescued him years ago and were his fourth home. He had an array of health problems, but the Callaghans always did their best to keep him happy.

He had countless surgeries in his 15 years of life, and sadly passed away at the end of his last procedure. The Callaghan family was devastated to lose their furry best friend. 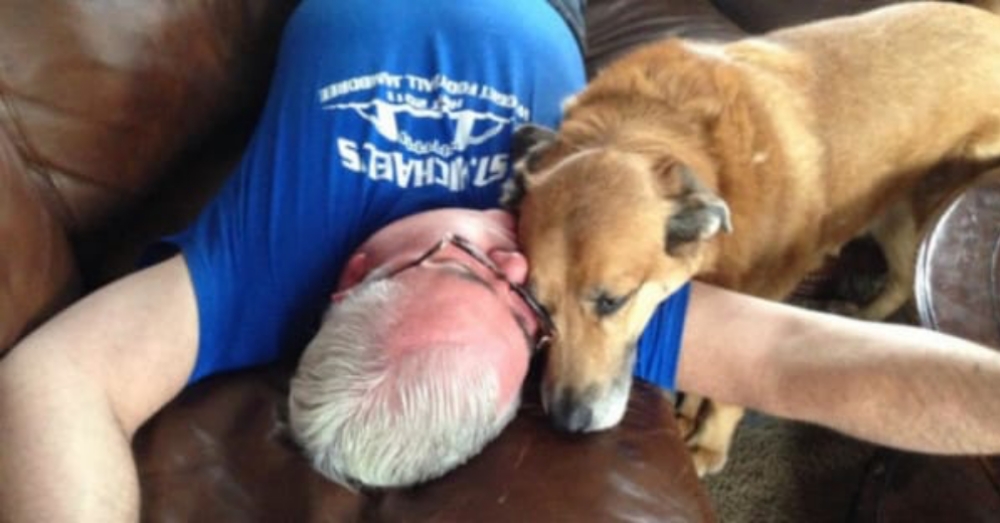 Two days after Bandit had passed away, his human mom noticed something that gave her chills. Bandit’s water bowl was still left out, since the family had been too busy grieving to pack up his belongings. When she looked down at it, she was shocked to see that the remaining water had formed a smiley face inside the bowl. 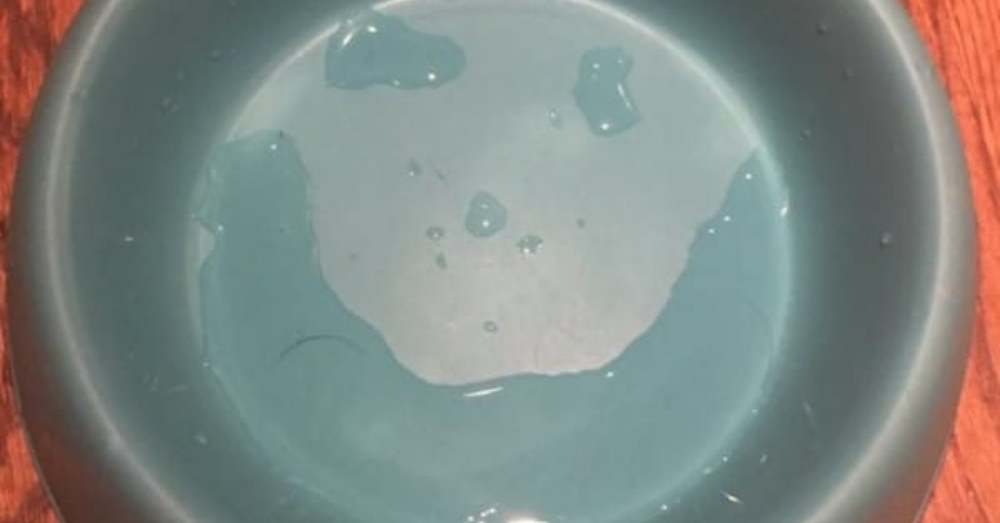 Some might think this is just a coincidence and the natural settling of water, but Callaghan believes it’s a sign from doggy heaven to let her know that Bandit is okay.

Callaghan’s daughter, Catie, snapped a photo of the smiley face bowl and posted it on Twitter. It quickly went viral, getting over 13,000 retweets. Hundreds of Twitter users offered their condolences. 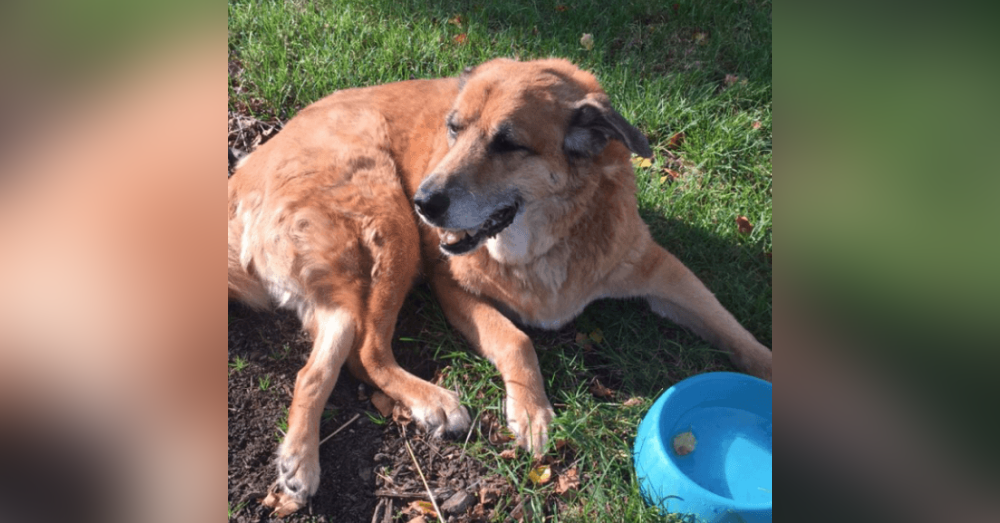 Another person replied to her tweet with a similar picture stating, “I had the same thing! Early 2015; cried on the drive to work because I missed my dog. Looked down & saw this.” 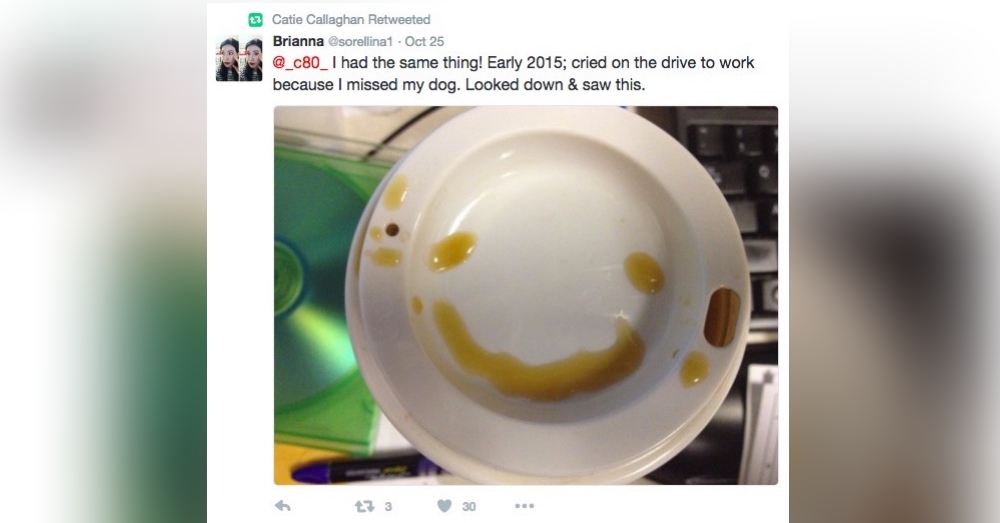 So maybe doggie heaven exists after all! But we already know that all dogs go to heaven!