This Dog Was Sick and Underweight. His ‘Crabby’ Demeanor Went Viral And Melted His Rescuer’s Heart

Sometimes photographers tell you to be yourself and relax. If this is “relaxed” for a 5-month-old chihuahua mix named Banana, that would be….interesting. 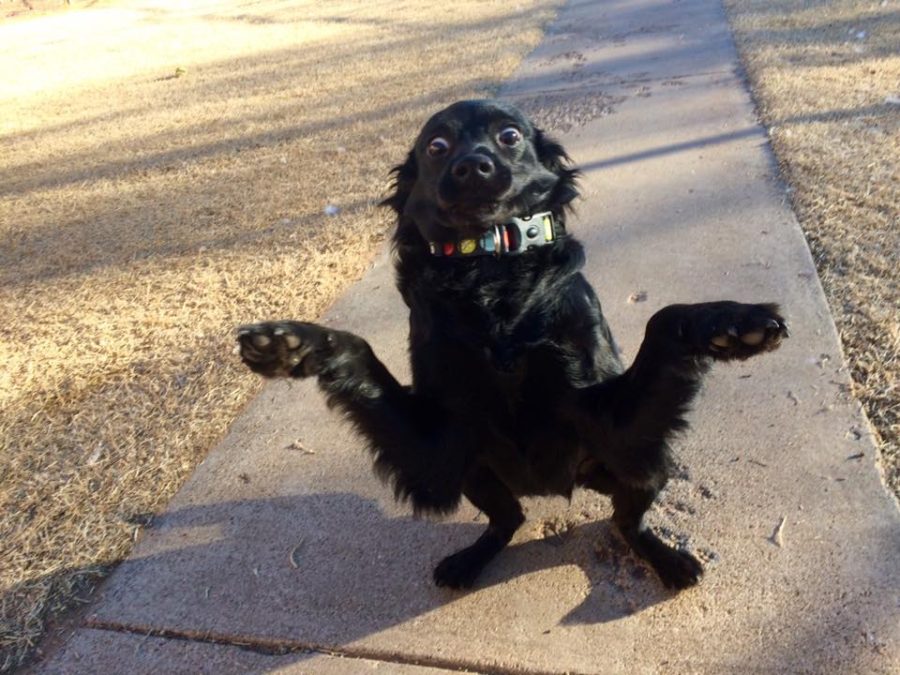 “He’s a goofy guy. He runs around grabbing toys and stealing anything he can,” Lollipop Kennels told People Magazine in an email.

Police seized Banana and his two siblings in a police raid due to owner neglect. “They all came in with upper respiratory infections,” Shilah Remsburg, the lead kennel tech at Lollipop Kennels told the Dodo. “They were malnourished and Peaches [his sibling] was too weak and didn’t make it.”

The photo immediately went viral on social media and took on a life of its’ own. The Chive.com decided to take it one step further. 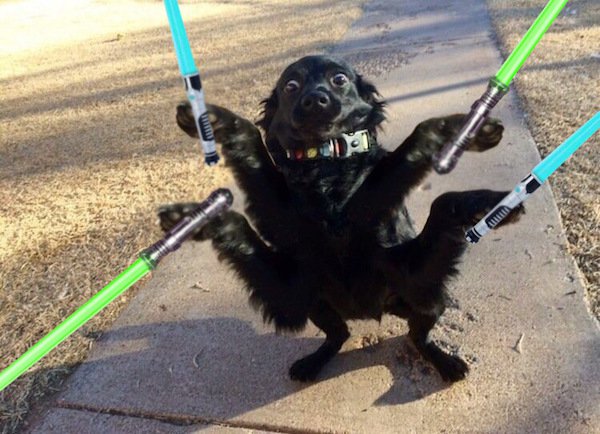 Luckily for Banana, the story didn’t have to go far to find him a forever home…